Bruce Cassidy and the Sundance Kids 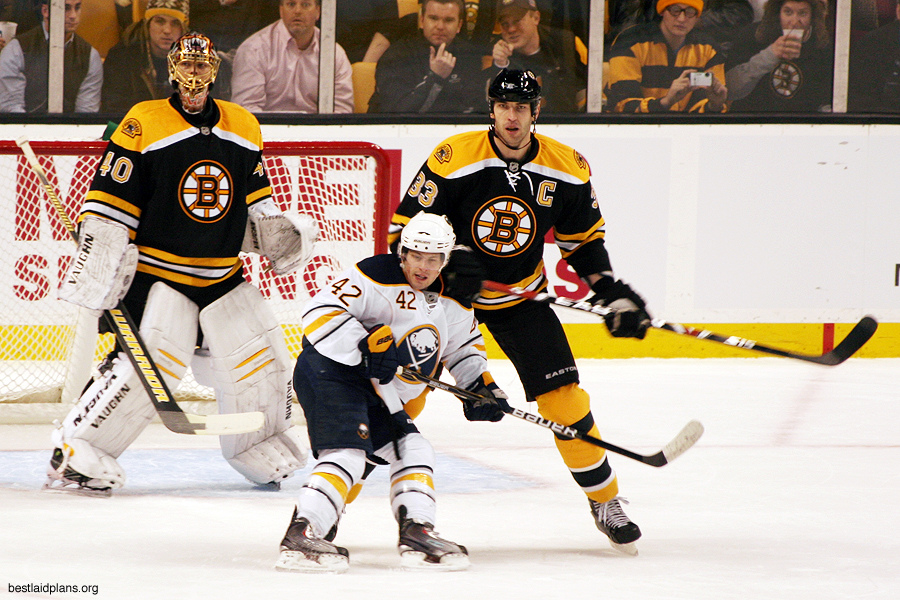 Entering their league mandated Bye week after playing nearly half of their games, the Bruins hardly resemble the injury-riddled shell of a lineup they fielded at the start of the season. Currently riding an eleven-game point streak (they have not lost in regulation since December 14), they are tied with the Maple Leafs for second in the Atlantic Division (53 points) but have 5 games in hand. They are on pace for 108 points, and if they can sustain it, this will be their first 100-point season since they captured the Presidents’ Trophy in 2014.

Bruce Cassidy, in his first full season as head coach for the Bruins, faced the challenge of playing the beginning of the season with what was essentially the Providence Bruins All-Star Team. As veterans have recovered, however, the new kids and call ups have continued to drive this team. The youth movement has stepped up in a big way, and their continued success has put the team in a good position to make a surprising run in the playoffs.

McAvoy made his NHL debut in the Bruins’ first round playoff exit at the hands of the Ottawa Senators in April, and in his first full season, he has exceeded all expectations for a rookie defenseman. The youngest player on the team at only 20 years old, he quickly earned a spot on the top defensive line with elder statesman and captain Zdeno Chara, age 40. Not only that, it is not uncommon for him to spend more time on the ice than Chara, and has shown remarkable poise for someone his age. He leads Bruins defensemen in assists with 16, and has five goals to his name. McAvoy has more than lived up to his lauded offensive abilities, and has been receiving hefty power play minutes.

McAvoy has also fulfilled the defensive aspects of defenseman with flying colors. He leads the team in hits, and his body control and strength into contact rivals that of the more established defenders on the team. He is willing to level an opposing player with a hip or a shoulder, and will the drop the gloves to stand up for himself and his teammates. This grit drives Boston hockey fans wild, and when coupled with his offensive talent, charm with the media, and boyish good looks, McAvoy should be a centerpiece of the organization for a long time to come (so long as the front office doesn’t mess him up and drive him out of town. Don Sweeney, please don’t screw this up).

Not a newcomer to the team, but a young face nonetheless at 21, Pastrnak is showing he is worth the big contract that almost did not happen (seriously Don, don’t mess this team up). Playing Right Wing opposite Brad Marchand, and anchored at Center by Patrice Bergeron, Pastrnak has been a part of a line responsible for 50 goals in 40 games, 17 of which came off his own stick. With 22 assists as well, Pastrnak is on pace for the 80-point season that a winger of his caliber is capable of.

This talent with the puck does not always means he makes good decisions with it. It always seems like he causes too many turnovers with an errant pass, or creates a defensive breakdown by dropping his man in pursuit of the puck carrier. But with four-time Selke winner (best defensive forward) Bergeron on his line to bail him out, his flair for remarkable goals and mesmerizing offensive play makes up for anything he might cost the team on the back end. And besides, ever since Anton Khudobin went on a four-game win streak and sparked an unfounded goalie controversy, Tuukka Rask has reestablished himself as one of the best goalies in the league, playing lights out and winning the NHL’s First Star for the month of December. With a solid tandem in net, Cassidy can let Pastrnak run wild, even if it results in a few shots against his own goal.

Of all of the injury call ups from Providence earlier in the season, Heinen has had the most staying power, playing 36 of 40 games and potting 10 goals and adding 20 assists. He has found a spot on Riley Nash’s left wing, opposite David Backes, and has flourished in his third line role. Heinen also has a knack for being in the right place at the right time in front of the net. After going goalless in only eight appearances last season, in his fourth start this year he scored the only two Bruins’ goals in a close game against San Jose, both on net front rebounds.

Performances like that helped keep the team afloat during the absences of Bergeron, Backes, and David Krejci, and have continued to put the team in winning situations since their return. They have also placed him fourth in rookie scoring, and while not quite in the Calder Trophy consideration, he has been a very productive member of his team.

All three of these players spent last season going back and forth down I-95 between Boston and Providence. This year, however, they have found fulltime spots with the team, and have come together to make one of the best fourth lines the Bruins have had recently. They are not a points line by any stretch of the imagination, with only 14 goals between them, but they take their 12 or 13 minutes of ice time and play smart and hard. They can grind teams down with constant pressure and a physical forecheck that keeps opponents in their own zone. It is a grind line that will wear opponents thin over the second half of the season.

Of all the newcomers and youngsters, head coach Bruce Cassidy has been the one behind the scenes, keeping the team afloat during their tough, injury riddled start, and letting them run free now that they are back at full strength. After replacing Claude Julien, the winningest coach in Bruins’ history, in the middle of last season, Cassidy has a record of 41-18-8. In addition, he has shed the slow, tight, defensive scheme of his predecessor for a faster, more open game plan that allows for more creativity and odd-man rushes to create more scoring chances. As a result, the B’s are on pace to score the most goals since the 2008-2009 season, when they scored 270 (Phil Kessel we miss you). They should make back-to-back postseason berths as well after Julien missed the playoffs his last two years. Cassidy has proven he can be a big league coach, and and that he is better than his flamout with the Washington Capitals from 2002 to 2004 would suggest.

At the helm, Cassidy has taken advantage of the Bruins’ youth movement and placed the team on solid ground at the halfway point in the season. They will secure a playoff spot by feasting on the weak Atlantic division opponents on their schedule, and should improve on last year’s first round playoff exit. They will need to make it past the Tampa Bay Lightning, but the Bruins have had solid goaltending and great scoring of late. If they can keep it up, then they could make a playoff series against the Lightning very interesting. 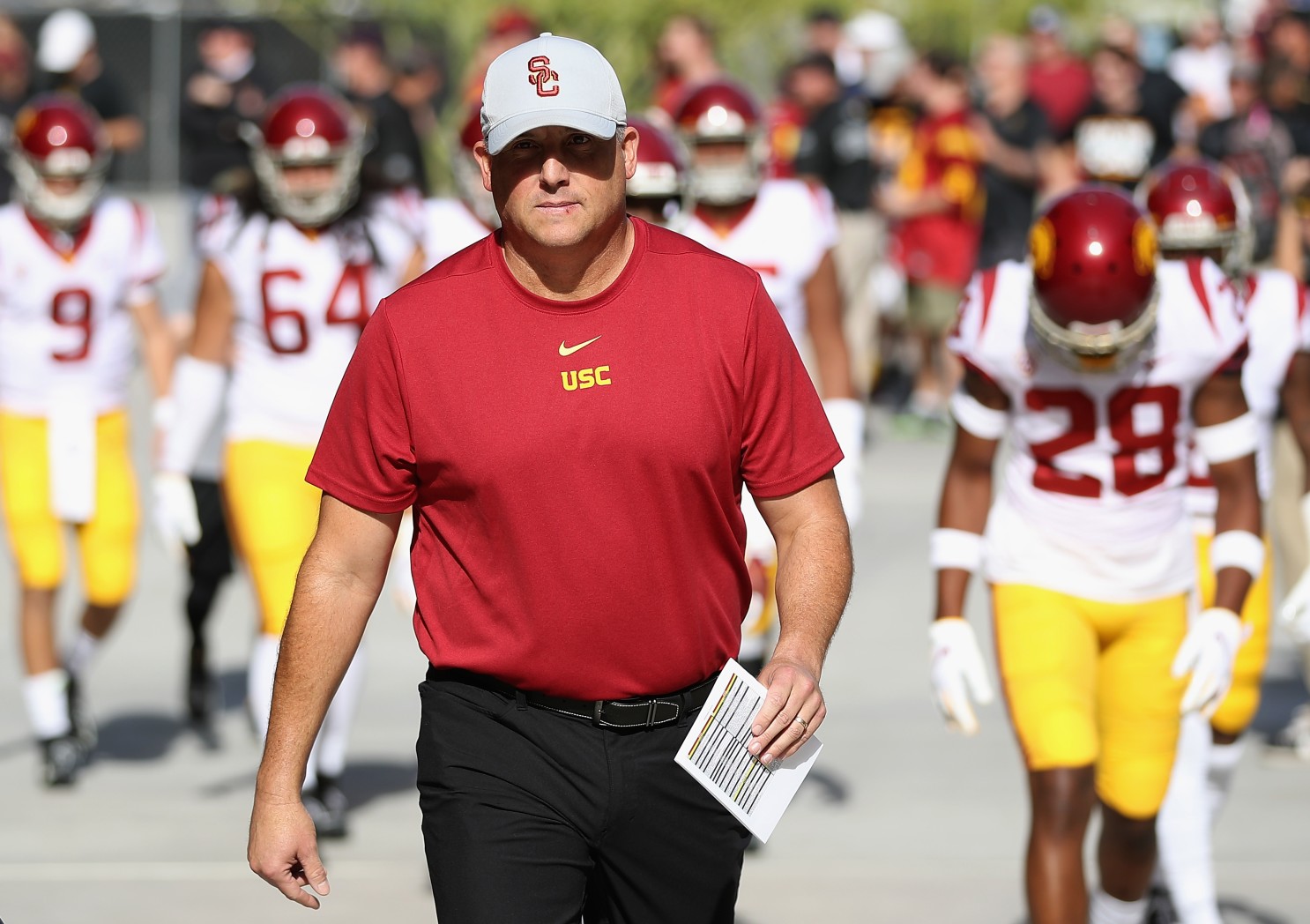 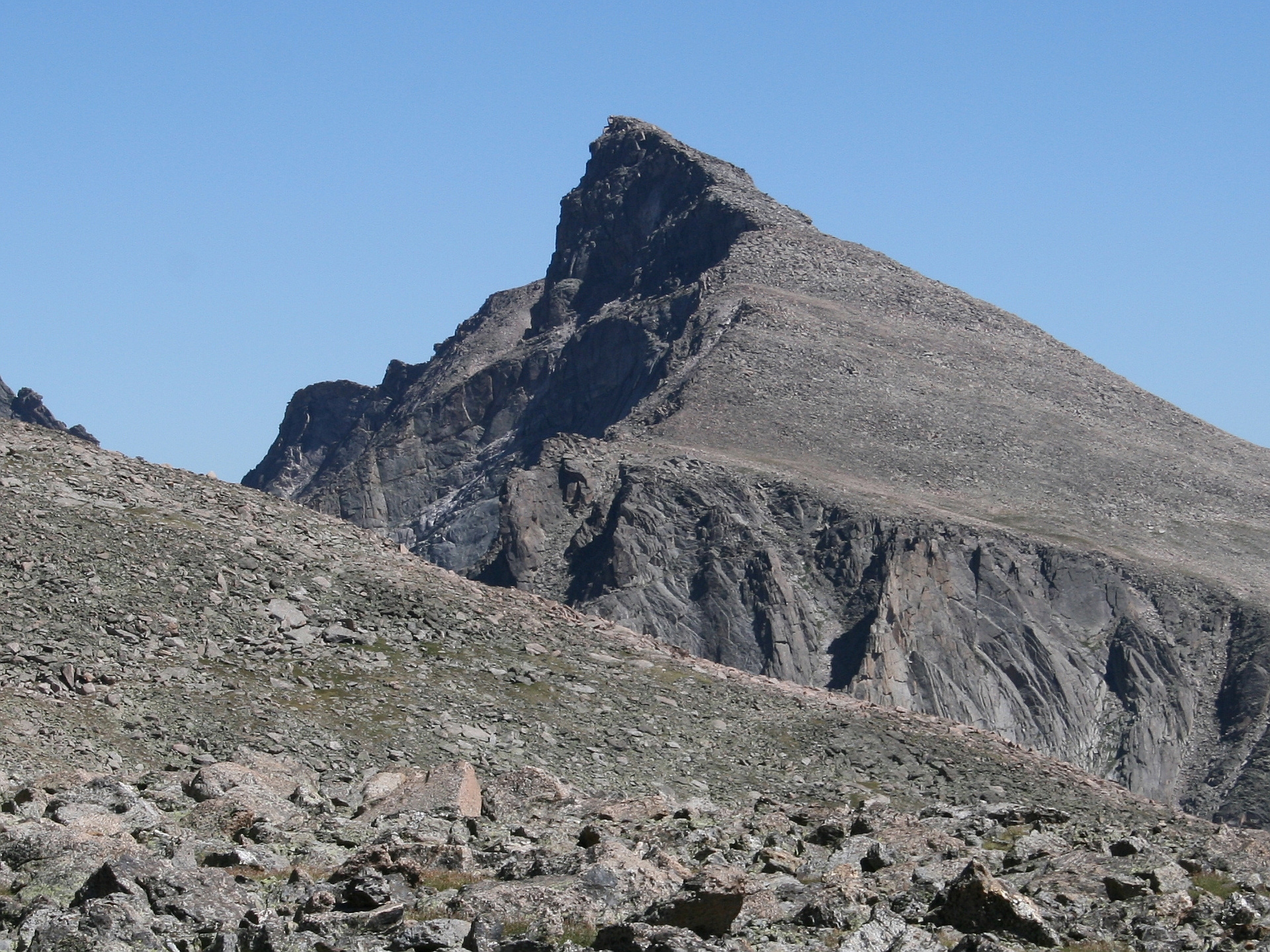 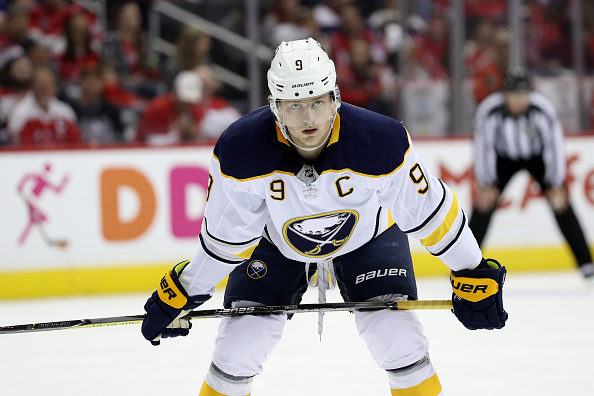