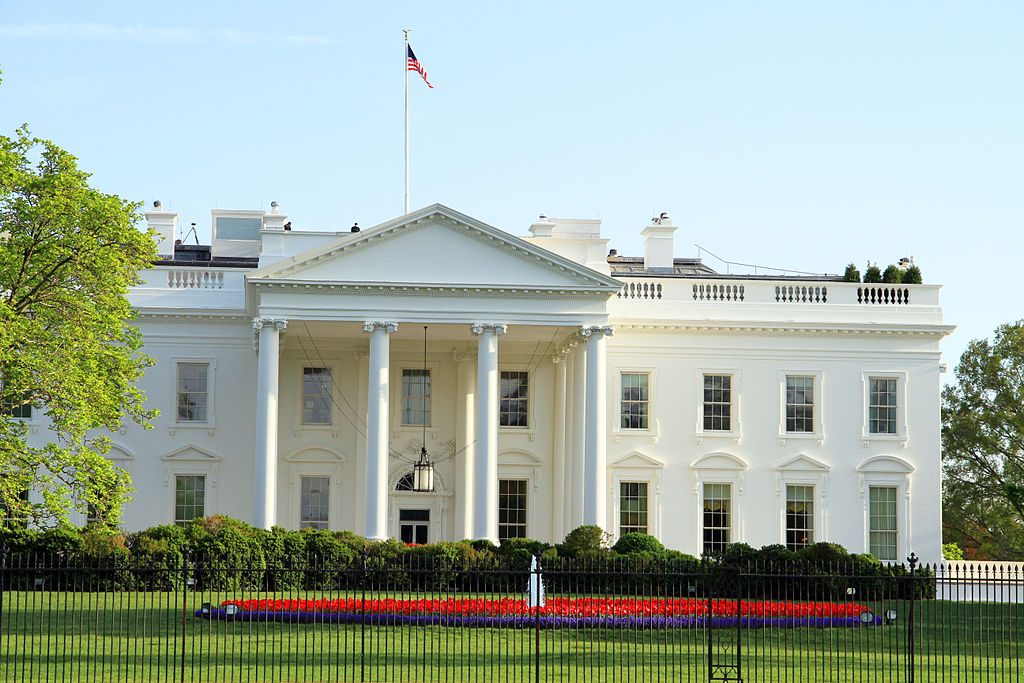 The Trump administration announced last week that it would end the government’s protections that have allowed certain Salvadorans to live in the United States without fear of deportation. These protections, created by the second Bush administration, allowed the U.S. to admit some 200,000 Salvadorans under the Homeland Security Department’s Temporary Protected Status (TPS) program  in the wake of devastating earthquakes in El Salvador in 2001.

There are 32,000 of these TPS-protected Salvadorans who live in the greater Washington, D.C. area. They are valued members of the Washington and Georgetown communities who have created new lives for themselves in this country. They have lived here for 17 years, started families, found jobs, and now potentially face deportation.

The Trump administration has also moved to end protections for about 60,000 Haitians and 5,300 Nicaraguans who came to this country following natural disasters in 2010 and 1999, respectively.

This editorial board believes that ending these protections is inhumane. The government should instead extend protections and take steps to ensure immigrants’ security. We echo our previous call for comprehensive immigration reform to solidify temporary just immigration policies into law.

The TPS program allows people to live legally in the U.S. after their home countries experience violence, natural disaster, or other circumstances that warrant special protections. But the program is temporary. Once the danger in a particular country has abated, the program is supposed to end, and those who were admitted have two options: return home or apply for a green card.

TPS-protected Salvadorans, Haitians, and Nicaraguans have contributed to the American workforce for years, even decades. Young adults who were brought to this country as babies or toddlers by parents desperate to ensure their safety have lived the vast majority of their lives here. And now the Trump administration expects them to return to their countries of origin. This is cruelty, plain and simple. It signals that this country is not willing to extend a hand to those in need, and that the U.S. is not interested in the well-being of those from outside its borders.

The TPS program offered refuge for people fleeing unlivable conditions. Although the devastation from the original disasters may have eased, TPS protections may still be warranted. The CIA World Factbook identifies El Salvador as the country with the world’s highest murder rate. It would be inhumane to force people back into potentially violent conditions. To truly improve our immigration system, this country needs mechanisms that allow people who have made their homes here to stay legally, regardless of the executive’s vacillating political whims. The TPS program, which requires that the government periodically renew protections, leaves those protected in a state of perpetual uncertainty.

Revoking TPS protections may not impact as many people as revoking Deferred Action for Childhood Arrivals. Still, in those affected, we see people like our friends, our peers, and the broader Georgetown community. We condemn this administration’s decision because it makes us fear for our friends, and in a larger sense, for our values.

The Trump administration is disregarding these people’s lives for the sake of scoring political points. Removing TPS status will be felt by hundreds of thousands of people who have made their lives in this country, and we will feel its effects for years and decades to come.