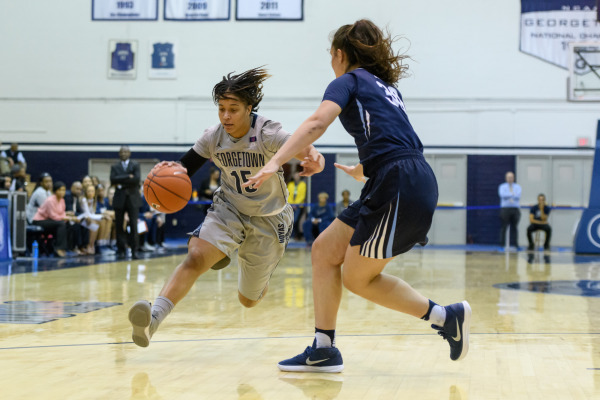 The Wildcats opened the game with a 7-0 run in the first three minutes before junior guard Dionna White put the Hoyas on the board with a two-point jumper. Georgetown stepped up and kept the game competitive in the first quarter, getting within one point of Villanova, but they would come no closer. The Wildcats led 16-12 at the end of the first.

A jump shot from senior forward Cynthia Petke finally gave the Hoyas a 21-20 lead with 5:34 left in the second half, but they didn’t keep it for long. Villanova senior guard Alex Louin quickly responded with two points of her own, snatching back the lead for the Wildcats. With two minutes left in the half the Hoyas went on a 5-0 run to tie up the game at 30, but the Wildcats clawed their way back to a lead to finish the half at 34-32.

The Hoyas were able to tie the game twice in the second half but failed to ever overtake the Wildcats’ lead, trailing closely behind for the rest of the game. With the score at 68-65 and five seconds left, White ended the game with a two-point layup–not enough to answer for the Hoyas’ three-point deficit.

Senior guard Mikayla Venson led all scorers with 23 points, 20 of those coming in the second half alone. She was closely followed by White with 21 points, five rebounds and two assists. Dominating the boards for the Hoyas was Petke, notching her 11th double-double of the season with 12 points and 14 rebounds. The Hoyas relied heavily on their starting five, with no points coming off the bench.

Accuracy ultimately made the difference for the Wildcats: Georgetown shot only 38.7 percent from the field, compared to Villanova’s 51 percent. Georgetown also struggled at the line, hitting only three of eight free throws. The Hoyas were able to keep it close by giving themselves plenty of extra opportunities, pulling down 23 offensive rebounds and scoring 19 second chance points.

The Hoyas’ next matchup is at home on Friday, February 9 against Seton Hall. Tip-off is scheduled for 2 p.m. ET. Follow @GUVoiceSports for more updates and breaking news. 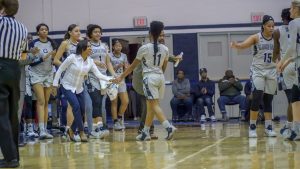 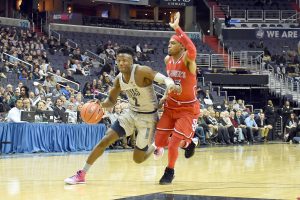 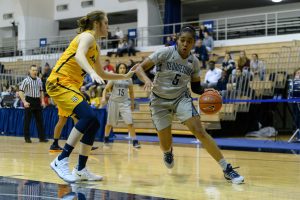