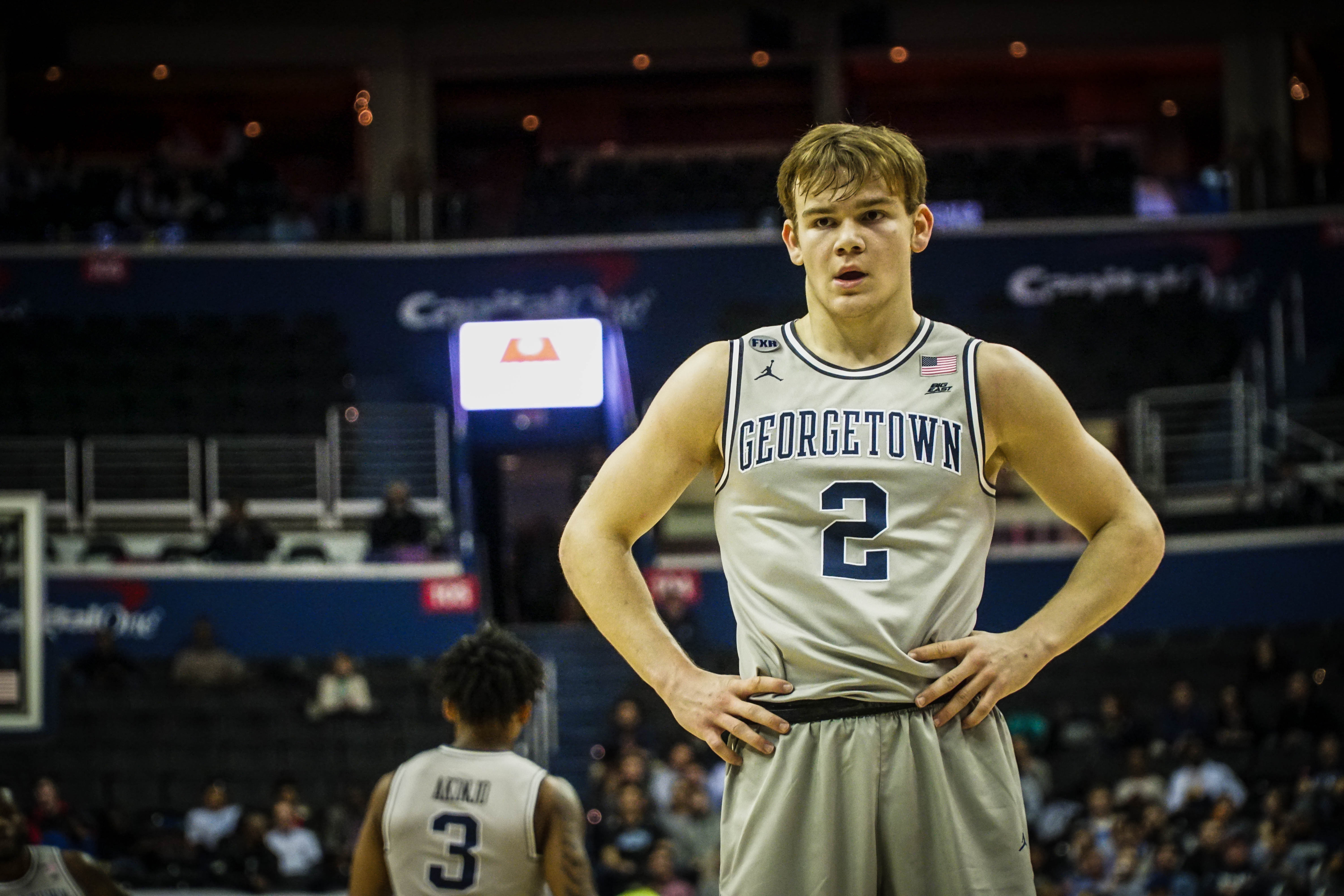 The Georgetown men’s basketball team (12-7, 2-4 Big East) took a second straight close home loss on Monday night at Capital One Arena. In a battle between the top two scoring offenses in the Big East, Creighton (11-8, 2-4 Big East) came out on top, 91-87, in a game that was tight throughout. Sophomore guard Ty-Shon Alexander led all scorers with 26 points, including 6-of-11 from behind the arc. For Georgetown, senior center Jessie Govan had another solid game with 22 points and 12 rebounds.

After a series of misses to start the game, junior guard Jagan Mosely found Govan for a 3-pointer from the left wing to kick things off. Mosely was inserted into the starting lineup after freshman guard James Akinjo struggled down the stretch of Georgetown’s loss to Marquette (16-3, 5-1 Big East) on Tuesday.

On the next trip down, freshman forward Josh LeBlanc converted a layup off an assist from freshman guard Mac McClung, but the Bluejays quickly knotted it up at five. The game remained a back-and-forth affair, but the Hoyas were able to keep Creighton at arm’s length for much of the first half. Seven minutes in, Govan got past his man in the post and converted an and-one to put his team up five. Two minutes later, graduate student forward Trey Mourning hit a jumper off an assist from Govan to put the Hoyas up eight, but Creighton came back with an 8-0 run to tie it up at 21.

“Everybody’s good in this league and offensively, everybody can score,” Creighton head coach Greg McDermott said. “So, it’s really hard to put together a defensive plan because really teams across the league are elite offensively. It’s difficult to get stops in our league.”

With five minutes remaining in the first half, McClung knocked down a fast break 3-pointer off an assist from Akinko, but Alexander came right back with his fourth three of the game to tie it once again. Senior guard Greg Malinowski made a pair of free throws with a minute to go, but Creighton responded with an alley oop dunk from junior guard Davion Mintz to junior forward Martin Krampelj, and the Bluejays went into the half down just one.

The Bluejays were the first team on the board coming out of the break, with a 3-pointer from sophomore guard Mitch Ballock, and Ewing was frustrated with how his team looked early in the second half.

“We’ve got to come out with more energy and more effort,” he said. “That’s one of the things I’ve been telling them all year long. For the last three days, we didn’t have three great practices, especially coming off the losses that we’ve had and it showed tonight at some periods of the game.”

Krampelj got on the board again after intercepting a Malinowski pass and finished with a fast break layup to put Creighton up six. Georgetown looked to build some momentum with two straight baskets, but Alexander made yet another three on the fast break to put his team back up five at the 15:34 mark.

“We preach pacing and space all the time and when you’re playing with pace, eventually good things are happening,” McDermott said. “The game was even in a lot of ways but fast break points was 18-6 in our favor and that was huge to go along with the fact that our points in the paint were about even which is an area I was really concerned about.”

Three minutes later, freshman guard Marcus Zegarowski hit his second three of the night to put the Bluejays up eight, but Mourning responded with his first from behind the arc to cut the lead to five midway through the second half. With nine minutes to go, Akinjo had back-to-back assists that led to 3-pointers for Govan and sophomore guard Jahvon Blair, which tied the game at 70. Akinjo had a career-high 11 assists on the night, and Ewing was pleased with his play despite a 2-of-11 mark from the field.

“I thought he did a very good job,” Ewing said. “He didn’t shoot the ball well, but he distributed the ball. He took his shots when he had his shots. He made great plays.”

The teams traded baskets for several minutes, and Akinjo put the Hoyas up two with his second 3-pointer of the night going into the final two minutes. However, with 55 seconds to go, Alexander hit his sixth and final three of the game after a scramble for the ball left him wide open, and Creighton went on top, 87-85. On the Hoyas ensuing possession, Govan missed a short baseline jumper, and Georgetown was forced to foul. Ballock made all four of his free throws down the stretch and Akinjo’s layup attempt with seven seconds to go was blocked to seal the 91-87 defeat.

The Hoyas will next head to New York on Sunday for a matchup with St. John’s (15-4, 3-4 Big East). The game is scheduled for 12:00 p.m. ET and will be broadcast on Fox with live stats available at guhoyas.com. Follow @GUVoiceSports for continued coverage men’s basketball and all Georgetown sports. 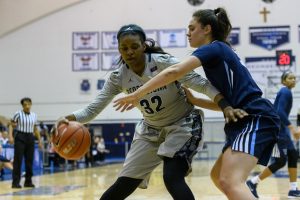 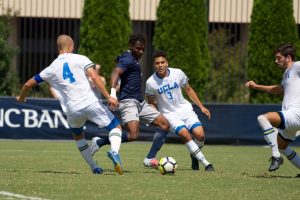 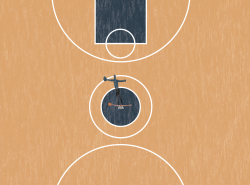