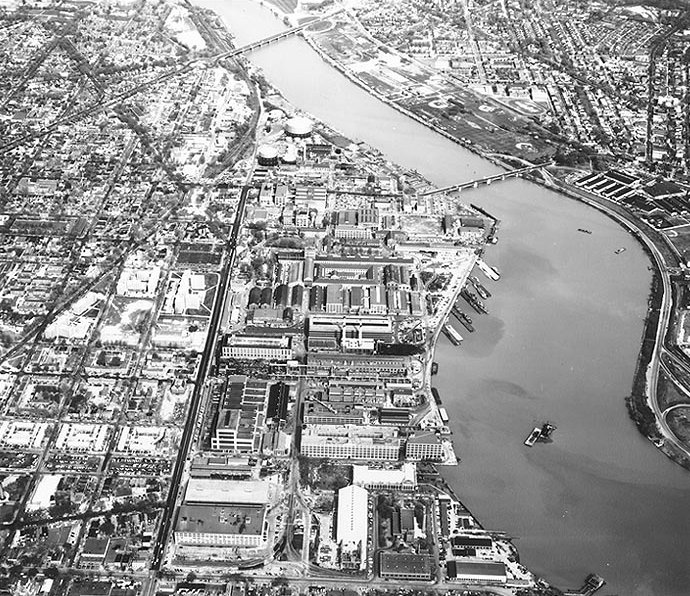 Earlier this month, consulting firm Hamilton Place Strategies released a report ranking Washington, D.C. the most qualified of the 19 U.S. cities that Amazon is considering for its “HQ2,” the company’s proposed second headquarters. The report ranked each city based on four factors: transportation; education; business, lifestyle, and culture; and connectivity.

Washington Mayor Muriel Bowser has made her administration’s desire to bring Amazon to the District clear. In addition to a generous tax offer to the company, the District government created the website obviouslydc.com to highlight the reasons it believes Washington would be a good fit for the company. On its front page is a quote from Bowser in which she says “D.C. is populated with passionate, brilliant people and businesses who find the right questions, create better solutions, and reinvent the future. We build pathways and tear down barriers – just like Amazon.”

This editorial board does not share the mayor’s enthusiasm for our potential new corporate neighbors, and we find the city’s financial incentives offered to Amazon a gross display of our elected officials bowing to corporate power. The proposals show that Bowser is much more interested in bringing Amazon to the District than in tackling any of the city’s substantive issues. We urge all elected officials to reconsider this misguided offer.

The Hamilton Place report did not mention Washington’s tax offerings to the tech company if it were to create its second headquarters in the District. These incentives, which range from the absurd to the grotesque, would create unfair burdens on our city’s residents. In response to a Freedom of Information Act request from American University radio station WAMU, the city released an extremely redacted report of its proposal to the company. In the proposal, the city offers a five-year property tax freeze on Amazon’s buildings in the city, a five-year exemption from the company’s corporate franchise tax, and relocation and new hiring credits. While the exact totals of these financial incentives are unknown, the Washington Business Journal estimates that “the package could likely exceed a half-billion dollars, possibly in excess of a billion.”

The public money that Washington would allow to stay in Amazon’s pockets could be used for any number of other essential expenditures. The city could fix the metro, tackle its increasing homelessness problem, or work on its scandal-ridden public schools system.

Beyond simply neglecting current problems, the city’s bid for Amazon’s headquarters would exacerbate one in particular: Washington is in the middle of an affordable-housing crisis that has left its most vulnerable residents at risk and has increased the problem of gentrification in the city. Two of the city’s proposed sites for Amazon, Shaw-Howard University and the Anacostia Riverfront, are on the front lines of this issue. That these locations are some of the ones suggested by the city show just how little Bowser cares about tackling housing affordability.

An influx of white-collar tech jobs would only make the demand for housing worse, making it even less affordable. In Seattle, where Amazon is currently headquartered, the city is going through what some locals have referred to as “Amageddon.” Rents have increased by 40 percent in the last four years and the city is in the midst of a severe homelessness crisis.

HQ2 would not be the first major investment in the city for Amazon founder and CEO Jeff Bezos. In 2013, Bezos bought the Washington Post for $250 billion. Editors of the Post have assured the public that Bezos plays a backseat role in deciding the newspaper’s actual content. Still, having the CEO of one of the city’s largest employers also own its newspaper of record would certainly create a number of conflicts.

On its website created to woo Amazon to Washington, the city claims that “Just like Amazon, D.C. will always be relevant.” In likening Washington, D.C., a city with over 600,000 residents and the capital of the United States, to a private company, the city government is placing itself in a long line of embarrassing pleas from local governments. We hope that the city will reconsider its proposal and that the mayor’s office will ensure that economic growth in the city is for the benefit of all of its citizens, not just the profits of a $700 billion company. 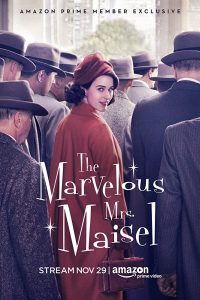