Georgetown’s Men’s Tennis team (4-5, 1-1 Big East), played two matches this past weekend. The first, a tough loss to another Big East contender, Marquette (10-5, 1-1 Big East), took place Friday on afternoon in Yates with the Golden Eagles topping the Hoyas 4-0. Saturday afternoon swung the Blue and Gray’s way, as they took home a manageable 4-2 victory over Boston University (8-9, 0-1 Patriot League) on Saturday at Navy.

Marquette’s first and second doubles teams defeated the Hoya teams for the doubles point, but both matches were close, each finishing with a score of 6-4. The third-seeded team, junior Michael Chen and freshman Rohan Kamdar, did bring their A-games, though, and beat their opponents 6-4.

In singles, the first three matches to finish went in favor of the Golden Eagles, with senior Peter Beatty falling to Marquette’s number one seed, junior Alvaro Verdu, freshman Mark Militzer to the third seed, freshman Luis Heredia Gomez, and freshman Connor Lee to the fourth seed, junior Greg Anderson. Each match was hard fought, though, with Beatty’s reaching a third set. The other three matches remained unfinished after Marquette won their fourth point and won the match.

Saturday brought a new day, and with that a new spring in the steps of the Hoya players. Georgetown’s doubles teams handled each Terrier pair with ease, with Beatty and senior Mac Rechan bringing in the first-seed win handily, 6-1. The two and three seeds followed with 5-4 and 7-5 victories for the senior Marco Lam and freshman Charlie Sharton pair and sophomore Ian Witmer and Chen pair, respectively.

Moving on to singles, the Blue and Gray and won three of the five finished matches, those wins coming from the third- through fifth-seeded players. Lee, Chen, and Lam didn’t drop a set as they all finished their matches in two sets to close out the victory for the Hoyas. First seed Beatty and Militzer lost their singles matches, but both were didn’t fall without a fight, especially Beatty, who fought through the match to 10-8 in the final set. The sixth-seed match was not able to finish before the Hoyas won, but Charlie Sharton was up a set and a break, and looking to close out the match.

Looking ahead, the team has a week to rest before taking on Navy (17-9, 0-1 AAC) Saturday at 10 a.m. in Annapolis. For more updates and breaking news, follow @GUVoiceSports on Twitter. 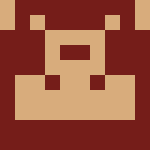 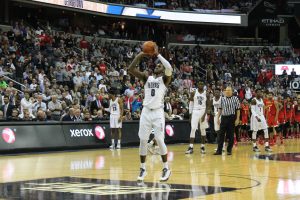 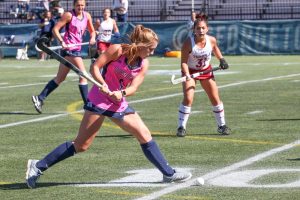