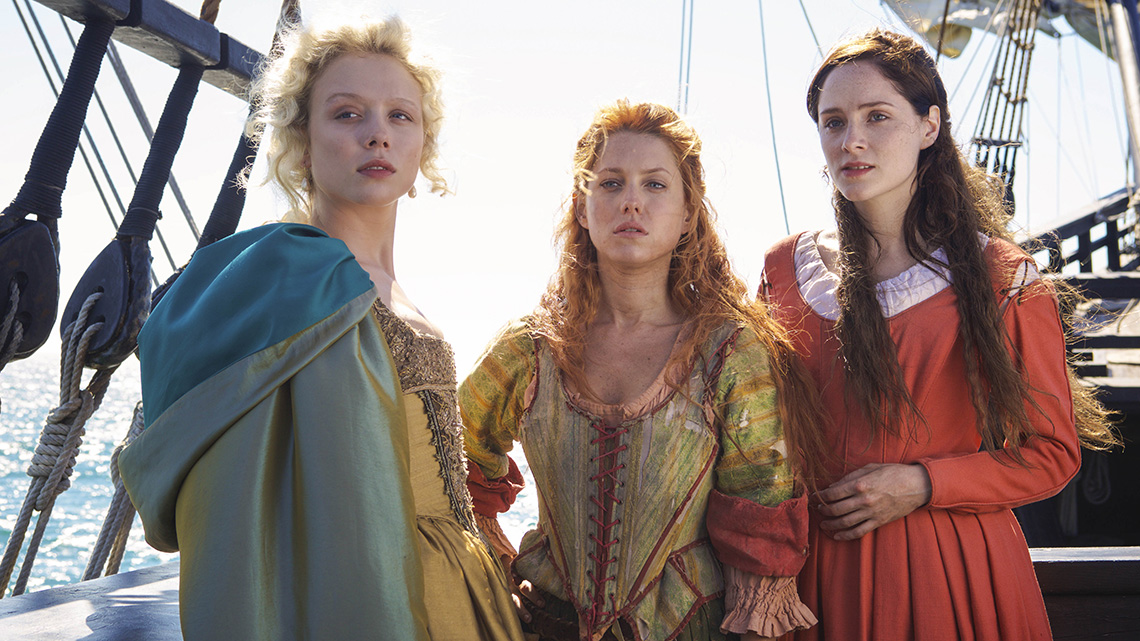 Jamestown was very nearly a complete failure. Most of the original men were dead after the first year, and had it not been for John Smith’s accidental leadership, it is likely that the drought, lack of food, and swampy conditions would have overcome the faltering colony shortly after their arrival in 1607. With time, however, Jamestown stabilized. With the bones of their former, fellow colonists beneath their feet, the survivors were eventually able to plant crops and grow accustomed to the land. The immediate issue of survival thus handled, a much more complex problem presented itself: expanding the colony.

As someone who studies early American history, I was excited at the idea of there being a show produced about Jamestown but apprehensive about its accuracy. The show premiered in the UK in 2017 and is now being released by PBS Masterpiece here in the U.S. One new episode will be available for streaming with Amazon Prime every Friday up and through the show’s second season. Episode one sets the tone for what is sure to be a dramatic, albeit not necessarily historically accurate, first season.

Jamestown opens with a bird’s eye-view of a ship on open water. A title card reads that the women who were sent to Jamestown were known by those managing the colony as “maids to make wives.” This introduction is the starting point of episode one’s conflict between the genders, which the first episode promises will continue as the backdrop of the entire show. Up to here, all’s right historically; however, I think that including more information about Jamestown in the years leading up to the women’s arrival would have better prepared viewers to understand the world into which the women were entering and thus helped them to empathize with what was a frightening, difficult situation for them.

Besides the fact that the historical background leaves something to be desired, the rest of the episode was intriguing. One feels like they’re there with the women each step of the way, from the horrible conditions of a wooden ship in rough waters to the shore of the New World. Viewers remain in step with the women, specifically the three main characters: Jocelyn Woodbryg (Naomi Battrick), Alice Kett (Sophie Rundle) and Verity Bridges (Niamh Walsh). Each arrives and is immediately given the name of the man who bought her—the man who she must marry.  Where Jocelyn is of a higher class than the other two women and is betrothed to Samuel Castell (Gwilym Lee), a man of high standing, Verity has been sold off to a drunk, and Alice to a hateful, quiet man.

With no other choice, the three adjust to their new lives in Jamestown. Alice, the leading lady, is sweet and brave, and quickly tied up in complications which will play out throughout the rest of the season. Jocelyn emerges as the manipulative bride, eager to control Samuel’s actions as a high-status colonist to an unclear end, and Verity, though unhappily the wife of a drunk, is staunchly independent and not to be treated as an object. Less is known of the women of Jamestown than is known of the men, so it is difficult to speculate as to exactly how accurate these depictions are. As someone who has studied this era, I can say that it is highly unlikely that the women would have been able to establish agency so quickly in the New World due to their being seen as the inferior sex. However, it is plausible that, over time, they would have developed relationships with each other and their husbands to the point where they could pull strings of their own, if only for the service of their own comforts.

A lot happens in episode one, and it left me feeling a bit overwhelmed by its end. A slower approach would have afforded viewers more time to become acquainted with the setting. I think that more historical background would have also been helpful toward this end, but given that this is just episode one, I’m holding back any permanent judgments against the show. Hopefully, the rest of the series faces the history of Jamestown and its female colonists more directly and doesn’t run straight off with the fictional plotlines staked in episode one. No matter what, though, Jamestown promises to be a step back in time to an era which is well-deserving of this new, female perspective, and I’m excited to see what comes next. 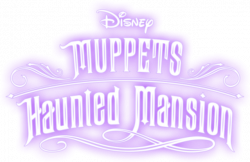 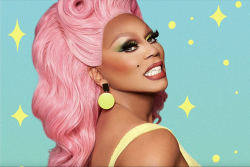 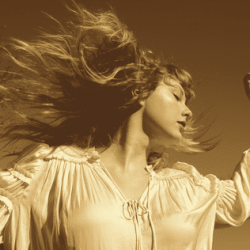