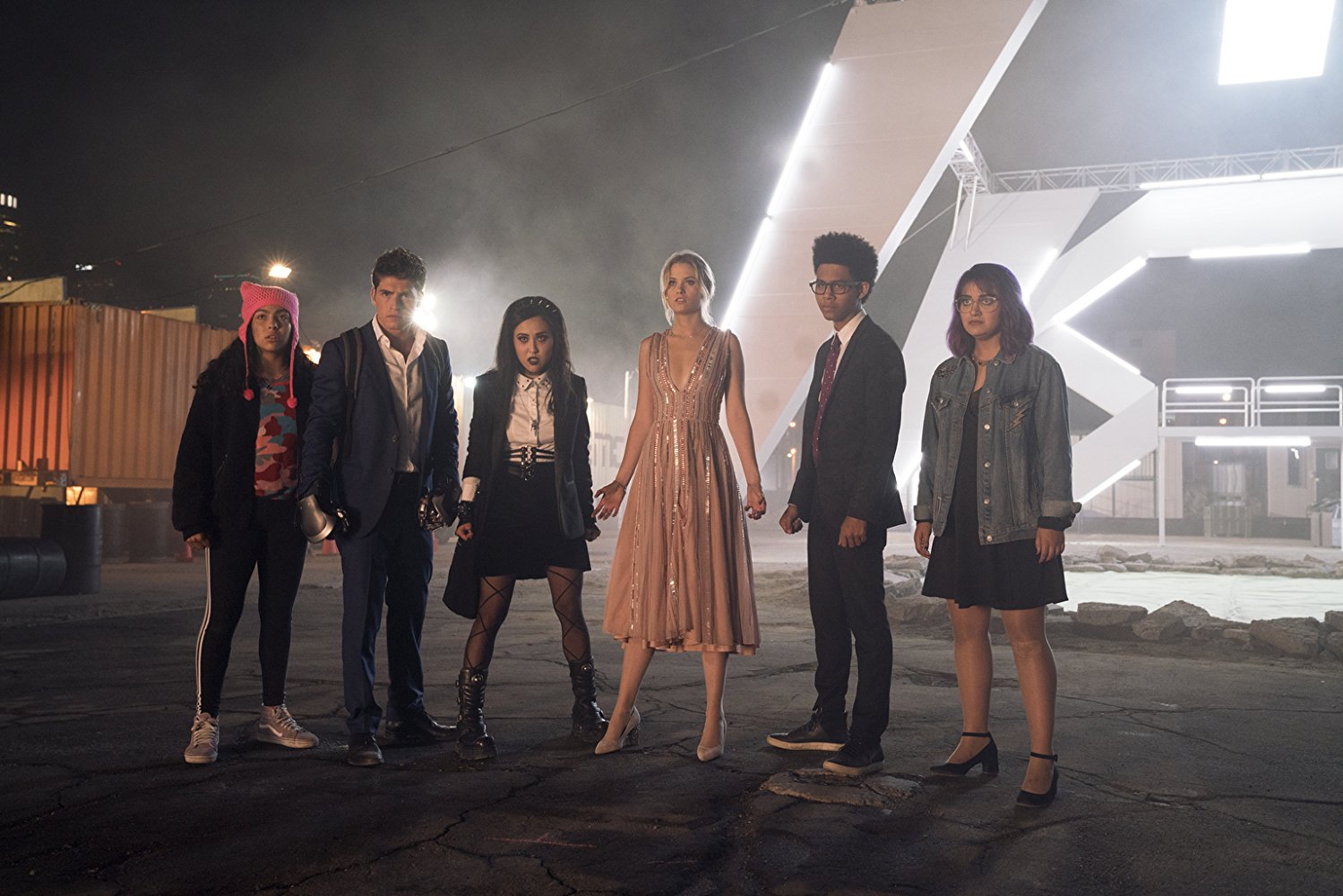 There’s been good Marvel TV shows (Daredevil, Jessica Jones). There’s been bad ones (Iron Fist, Inhumans). And there’s even been ones that were just okay (Defenders).

Marvel’s latest endeavor, Runaways, is something else entirely.

The show opens with Alex Wilder (Rhenzy Feliz) trying to reunite with his friends Nico Minoru (Lyrica Okano), Karolina Dean (Virginia Gardner), Gert Yorkes (Ariela Barer), Chase Stein (Gregg Sulkin), and Molly Hernandez (Allegra Acosta), all of whom have grown apart since the death of Nico’s sister two years earlier. With all of their parents busy at a meeting for their charity organization, he tries to invite them over, but everyone turns him down. However, as the night’s events progress, the group finds themselves reunited at Alex’s doorstep. The reunion isn’t entirely happy, but their confrontations are interrupted when they discover a secret passageway and find their parents sacrificing a girl. After Molly’s camera flash draws attention, the teens quickly escape and manage to convince their parents that they didn’t see anything. However, they can’t ignore their newfound knowledge, and the desire for answers pushes the group to investigate the secrets their parents keep.

Now I admit that I’ve (sadly) only watched the first three episodes. Still, from the start, it is clear that there has never been a superhero team quite like the Runaways.

One of the things that most stands out is how loyal the characters are to their comic counterparts. Five out of the six lead actors are essentially doppelgangers of the original characters. Ariela Barer nails down Gert’s style, even down to her iconic purple hair. Virginia Gardner not only looks like Karolina Dean, but the special effects for her powers of glowy, rainbow-like skin are incredibly well done. Gregg Sulkin is paired with identical replicas of Chase’s inventions. Lyrica Okano is basically Nico Minoru, with numerous goth-like costume changes and hair styles. Speaking of costume, even Rhenzy Feliz wears the exact same T-shirt as Alex Wilder’s in the graphic novel. Casting choices and costumes might not be the deciding factor of whether a show is good or not, but Runaway’s attention to detail is a clever way to honor its source material and long-time fans of the comics.

There is one Runaway that escapes this treatment: Allegra Acosta’s Molly Hernandez. Based on the comic book character Molly Hayes, she is no longer a mutant in the show, and she is also the first Latina superhero in the Marvel Cinematic Universe (MCU). However, this is not the only “first” that Runaways accomplished. It is the first MCU superhero team-up to be predominantly made up of girls and people of color. Karolina Dean is also one of the first LGBT superheroes to be seen in a Marvel movie or TV show. Once again, this is not the kind of thing that typically makes or breaks a show, but it is impossible to ignore that the Runaways, despite being made up of teenagers and not gods or super soldiers, are one of the most diverse superhero team-ups to ever be portrayed on screen.

And that in itself is perhaps the Runaways’ best aspect: despite starting off with stereotypical teenagers, they all continuously evolve into unique, interesting characters. So far, my favorite has to be Molly. Being the youngest of the group, it’s easy to see her as the most naive, but she’s so much more than that. In fact, she defies others’ opinions: when Gert criticizes her for trying out for the dance team, she happily comments back that she likes the outfits. Her super strength abilities kick off out of nowhere, but, instead of being scared by them, she decides to test her limits and explore her newfound powers by herself. Most fascinating of all, she knows how people stereotype her and uses this to her advantage. When Alex’s mom interrogates her about the kids being in the office (near the secret passageway), she lies, saying that the others had sent her to sneak alcohol out of there, since she’s the youngest. And Alex’s mom, who has recently been revealed to be a supervillain, believes her. It is shocking that a 14-year-old character is portrayed in such a badass way without once sacrificing her pink hats and animal hair clips. If Molly, as well as the rest of the Runaways, continues to be developed like this in future episodes, then not only will the show avoid one of the biggest errors in teenage TV dramas, but it will also give fans characters that are just as incredible as their comic counterparts.

I’m still in the third episode, so I don’t completely know where this story is going. Little hints—a massive construction project, a dead body, an actual dinosaur—indicate that things are about to get even more complicated for the group. I know that, despite the parents being just as interesting as their children, the teens will eventually have to follow the fate of the comics and run away from home. But I don’t mind. Runaways had me hooked from the first episode, and I’ll follow the story closely anywhere that it goes. 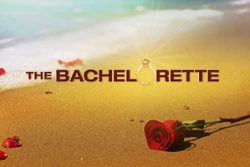 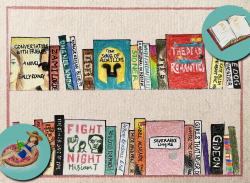 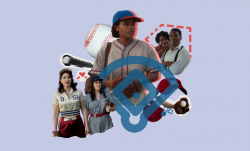