The Truth About F.A.M.E. 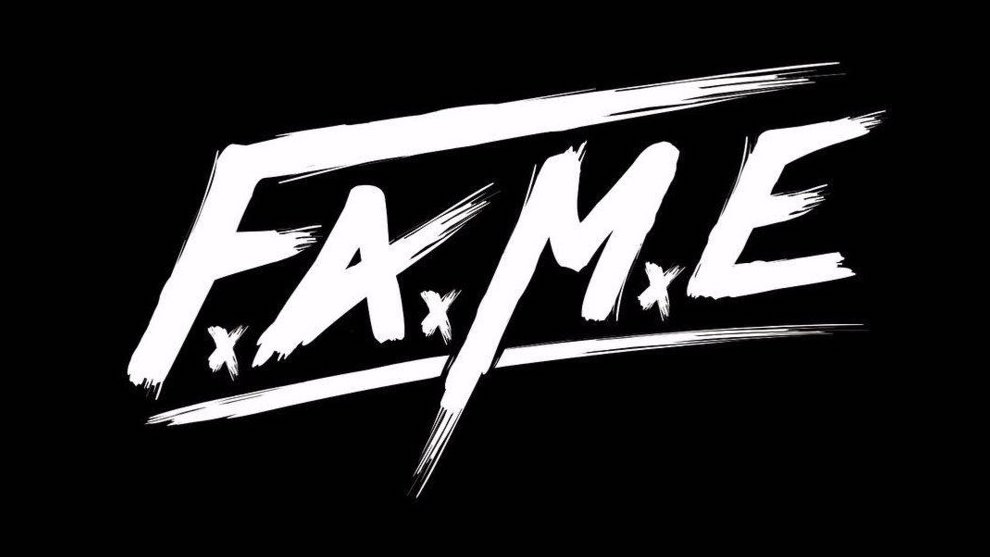 Time and time again, artists tell us that fame is not what it seems to be. In his newest album, Maluma shares the same message with a fresh twist. F.A.M.E. stands for fé (faith), alma (soul), música (music), and esencia (essence). The album reveals the “person who is behind the artist,” and features reggaeton smash hits “Felices los 4” (Happy the 4) and “Corazón” (Heart) which the 24-year-old Colombian released over the past year. Many tracks on the record share the singles’ mischievous and cavalier sentiments; however, they are complemented by others which are more heartfelt.

Though each song varies in tone and tempo, they are all united by characteristic reggaeton bass lines, vocal accents, and call-outs like Maluma’s signature “mwah,” “pretty boy baby,” and “Maluma baby,” which serve as sexy musical motifs. The tracks do not crossfade, but meld together to form a musically brilliant, candid account of Maluma’s life and loves.

In this album, just as F.A.M.E. is not simply fame, reggaeton is not simply reggaeton. Music critics from The Guardian and Remezcla praise the diversity of sound on the album. He explores the intersection of reggaeton and trap on “How I Like It,” mixes R&B vibes into “Condena” (Sentence) and “Unfollow,” and remixes his hit single into a different genre on “Felices los 4 – Salsa Version.” However, through all these forays, he not only stays true to his roots with the ladies’ man attitude of a true reggaeton artist, he also follows his genre’s movement from brash club tunes to radio-ready Latin Pop.

F.A.M.E. is star-studded, featuring Timbaland, Marc Anthony, and other reputed artists. Though the raunchy Prince Royce duet “Hangover” has quickly gained popularity over the past few weeks, perhaps Maluma’s best collaboration is with Jason Derulo on “La Ex.” The vibratos of the two artists’ voices will send shivers through listeners as they sing “Mami, me encanta tu cuerpo” (mami, I love your body). The song, characterized by Caribbean musical elements, tell of two men marveling at the ability of an old flame to seduce them after so much time has passed. Derulo and Maluma have also teamed up on a song for the 2018 Soccer World Cup, “Colors”—we can only hope that more collaborations are to follow.

Maluma’s solo performances on the album, especially “Condena” and “Unfollow,” are enchanting. In “Condena,” Maluma is sentenced to a lifetime of being drunk off of an unrequited love. In “Unfollow,” he attempts to get over a lost love by unfollowing her on social media (and writing a song about it). The songs are both triple-threats: irresistible rhythms, relatable brooding lyrics, and smooth vocals make them tracks you’ll want to keep on replay.

In an interview with Beats 1, Maluma says “I think you guys are gonna like [F.A.M.E.].” This is quite a conservative prediction—the album has something for everyone, and even non-Spanish speakers will be able to appreciate the sensuality and sincerity in Maluma’s voice at first listen. F.A.M.E. is nothing short of spectacular. 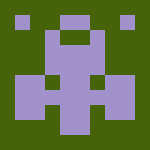 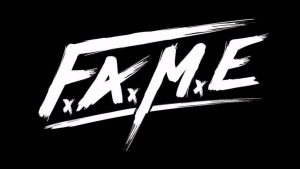