Reflections on a Catholic Crisis 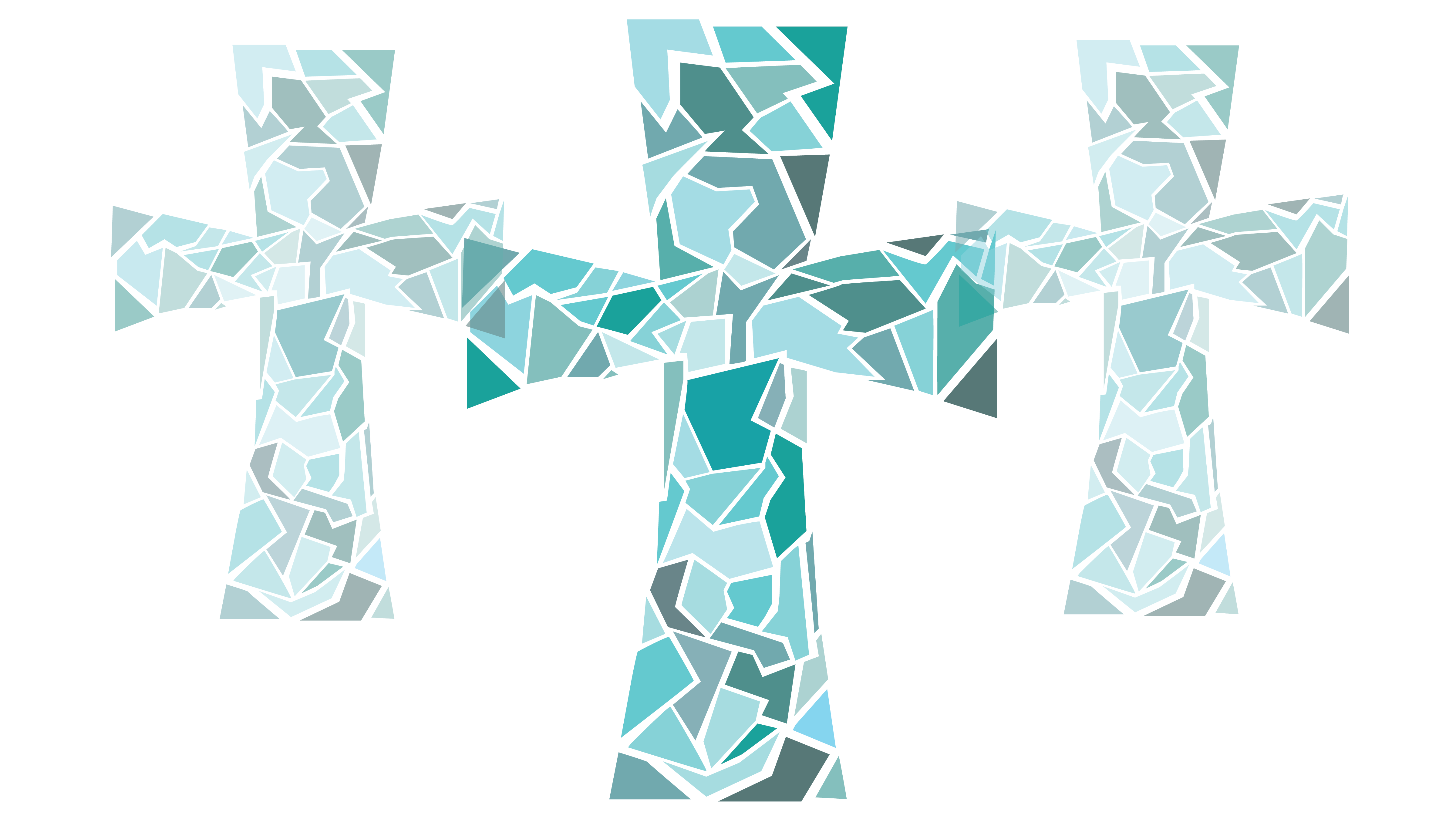 This summer has been quite a difficult one for Catholics in America. From the exposure of Cardinal Theodore McCarrick’s heinous actions to the Pennsylvania grand jury report that uncovered approximately 300 Catholic priests had sexually abused over 1,000 minors, to former Apostolic Nuncio Archbishop Carlo Vigano’s letter that alleges Pope Francis helped cover up McCarrick’s abuses, there is much to feel heartbroken and betrayed over. At the moment, six states have begun investigations into sexual abuse committed by Catholic clergy: Illinois, Missouri, Nebraska, New Jersey, New Mexico, and New York. In all honesty, I am terrified to find out what horrors these investigations will uncover. But these investigations, as well as more in the remaining states, undoubtedly must happen. The clergy must be held accountable. We must pursue justice for the sake of all the victims. We must know the truth.

The list of historical grievances against the Catholic Church is long: the ruthless behavior of patriarchs in the early centuries of Christianity, the corrupt practice of lay investiture, the sacrilegious sale of indulgences, the inhumanity of the Spanish Inquisition, the modern clergy sex abuse scandal, and more. Amidst all of the stains in the Church’s history, one would not be foolish to ask, “Why? Why would anyone remain Catholic?” At the end of the day, this troubling question has a relatively simple answer: We’re Catholics because no scandal can overcome God’s ever-abundant, ever-merciful love. We’re Catholics because no scandal can undo the redeeming sacrifice of Jesus Christ, who was crucified and rose from the dead for humanity and its salvation. We’re Catholics because Christ established his Church, and no scandal, not even “the gates of the netherworld [can] prevail against it” (Matthew 16:18).

The word “crisis” entails a difficulty or calamity that has reached an existential pitch. The word “crisis,” however, has its origin in the Greek kritein which means “to judge” or “to make a decision.” Both the recent Pennsylvania Grand Jury report and the news of a possible similar investigation in New York shows that there is something wrong with the way the Church has conducted itself. In this crisis, the signs of the times point towards the need for Catholics to be both judicious and decisive in the way we respond to the news of atrocities perpetrated in our diocese and seminaries.

We should be decisive in our concern for the victims of abuse above all.  In harmony with the teaching of the preferential option of the poor, we must never lose sight of those who have been scarred for life by those whom we expect to be trustworthy moral figures.  Amid the flurry of news reports and opinion pieces, it is easy to lose sight of the wounded and become caught up with different agendas that claim to have the answer to all of the Church’s woes.  Nevertheless, concrete steps need to be taken, and any agenda worth pushing ought never lose sight of the victims.

We also need to be more judicious in how we think about the Church. There is a temptation to think of the Church as an NGO or a business.  When I heard about the outrages that McCarrick had committed, and when I hear about the coverups revealed by the Pennsylvania Grand Jury report, I can’t help but think the Church had abandoned its theological understanding of itself in favor of a “public relations” mindset that is more characteristic of an oil company after a spill. This mindset puts its hope in covering up, silencing, and keeping skeletons in the closet. The Church, however, is not a business or an NGO. The Church is best understood through its own teachings and traditions, which includes images like the city of God, the vineyard, and the pilgrim people. Any plan for reconciliation and repentance that does not take into account the Church’s theological reality would be incomplete.

In 1973, a cult classic horror film was released which filmed many of its scenes at our university and in our neighborhood.. The terror invoked by the film is due to both its great cinematography, as well as its presentation of tangible evil having entered our world.

Today, evil has entered Christ’s Church just like evil entered Regan’s world in The Exorcist. Priests are entrusted as shepherds, called by God to herald the flock towards spiritual fulfillment and protect the sheep from the wolves which lay in waiting. Yet, rather than protect the sheep from the evils of the world, so many “shepherds” have become wolves themselves. Instead of exorcising the demons which have corrupted the institution, instead of standing firmly by the children who had been victimized, instead of seeking forgiveness for the intense evil which has been committed, Church leaders covered it up and hid the abuse. However, while evil can be hidden from the people on Earth, nothing can be hidden from the watching eyes of God, and the truth shall always be revealed.

I weep for the Church, and more importantly, I weep for those who were abused. But I want to do more than weep. If we are to cleanse our organization of evil, then the laity must be deeply involved. Now more than ever, we need all Catholics to stand together and exorcise the demons which have become pervasive in our institution. One of the clearest ways the devil has shown his face to the world is through the sexual abuse of children. One of the clearest ways the face of the Lord can be shown to the world is through justice for the victims of this abuse and the destruction of all evil which allowed it to fester. 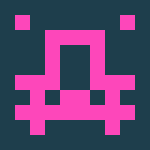 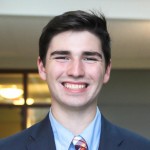 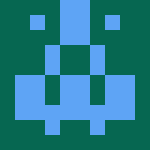