Dining in DC: A Look at Michelin’s 2019 Restaurant Guide 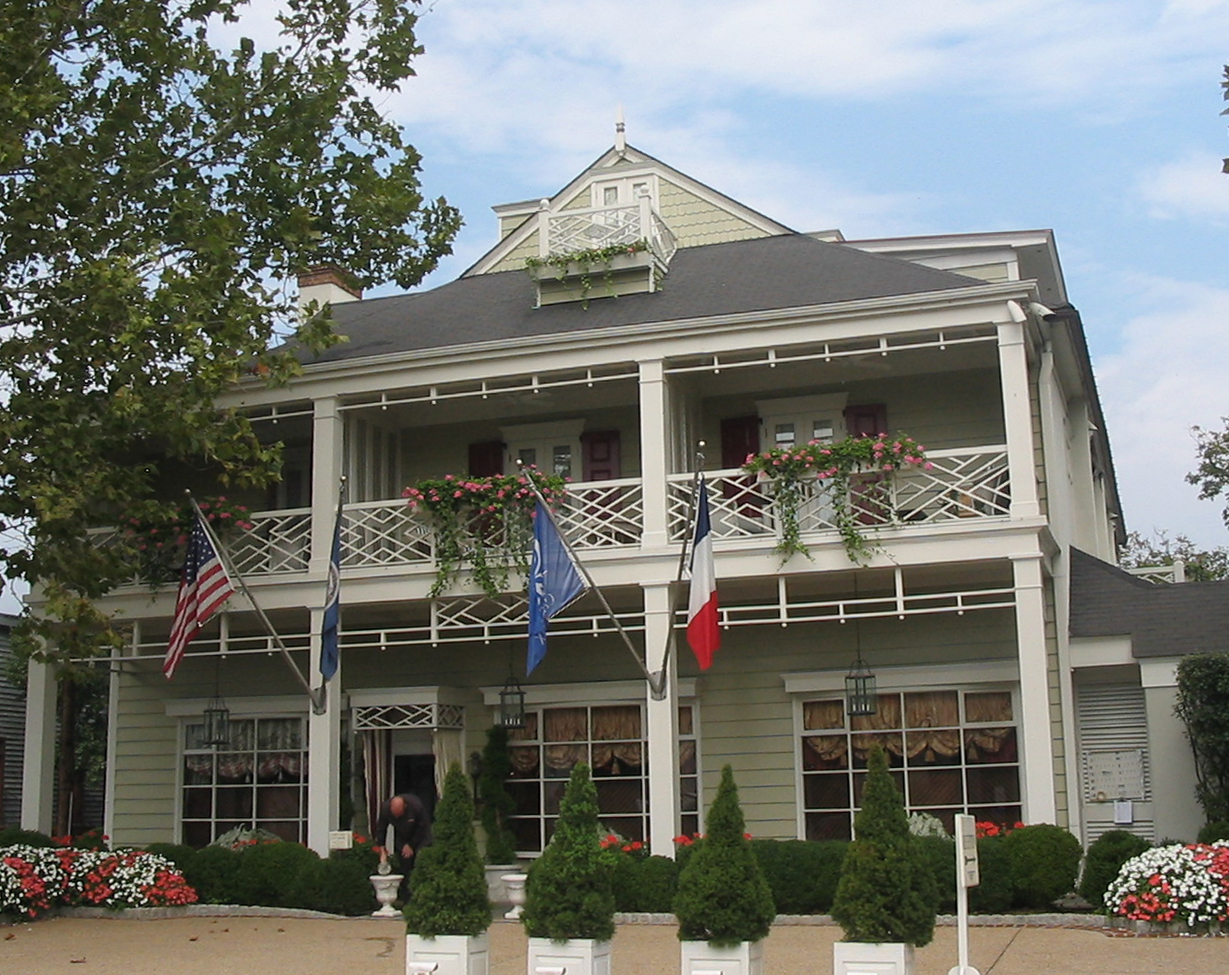 For those who are not familiar with the Michelin Guide, stars signify the quality of food at a restaurant and are highly sought after by chefs around the world. As explained by the Guide itself, one star signifies “high quality cooking that is worth a stop,” two stars represent “excellent cooking that is worth a detour,” and three stars represent “exceptional cuisine that is worth a special journey.” However, the starring process itself is highly secretive to ensure the integrity of the review. Michelin inspectors dine at establishments anonymously and judge the food based on the ingredients, the taste, and the execution and skillfulness of the chef. Yet, other than the broad criteria, the Michelin Group has yet to publish the exact formula in determining the status of a restaurant. Even so, the Michelin Guide is the most revered culinary review in the world so being awarded a star is a major accomplishment for any chef, comparable to winning an Oscar for an actor or an actress. The recognition is so esteemed that being awarded a star, or three, can sanctify a restaurant for foodies around the world and will induce many to make the pilgrimage to dine at an establishment. Hence, the Inn at Little Washington accomplished no small feat, including the fact that it also became the first restaurant in the D.C. area to receive the most coveted three stars in the Guide’s three-year presence here.

Located in Washington, Virginia, the Inn at Little Washington is a 40-year-old establishment that serves French cuisine with a contemporary American twist. The restaurant is headed by chef Patrick O’Connell, a D.C. native, and can seat 30 tables of lucky diners. They offer three tasting menus, including one that is entirely vegetarian, priced at $228 per person ($238 on Saturdays) with an optional $150 wine pairing. However, guests also have the option to curate their own dinner by selecting dishes across the three different menus. Skimming their different sample menus, the dish that stood out to me the most was the “caramelized Catalan Custard with Foie Gras and Montmorency Cherries”, as I think the sweetness of the custard and cherry will definitely bring out the richness of the foie gras. On the vegetarian side, the “Eggplant Cutlet Milanese on Onion Noodles with Ginger Stewed Tomato Jam” intrigues me because I cannot envision what the dish will be like solely on its name, as the three components sound like they’ll have three distinctive texture, so I’m curious to see how Chef O’Connell will combine these flavors. It’s an hour and 30-minute drive to get to the restaurant from Georgetown, but, based on reviews (and its Michelin review), the experience—whether it is the food or the service—is definitely worth the indulgence. Reservations for the Inn can be made via OpenTable, a free reservation app used by many restaurants, and definitely need to be made a week or two in advance.

Also noteworthy are the 39 restaurants that received Bib Gourmand awards in D.C., which is another set of ratings comparable to that of Michelin stars. Whilst stars are often awarded to fine dining or avant-garde establishments (with a few exceptions), Bib Gourmand awards are given to restaurants that serve good quality food with an affordable price. DAS, an Ethiopian restaurant located in Georgetown, has maintained its Bib Gourmand award for the third year in a row. I visited DAS last weekend and I loved the food. Not only did DAS cater to both omnivores and vegetarians with its pretty extensive menu, but the atmosphere of the restaurant is also very cozy and perfect for a night out with a group of friends. Another restaurant that caught my eye was Lapis, a modern Afghan establishment, located on 1847 Columbia Rd. Online reviewers praise its unique flavors and many would recommend it as a brunch spot. Bib Gourmand restaurants are definitely more student-budget friendly, and I would recommend checking the entire list out to find places that may interest you. 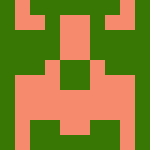