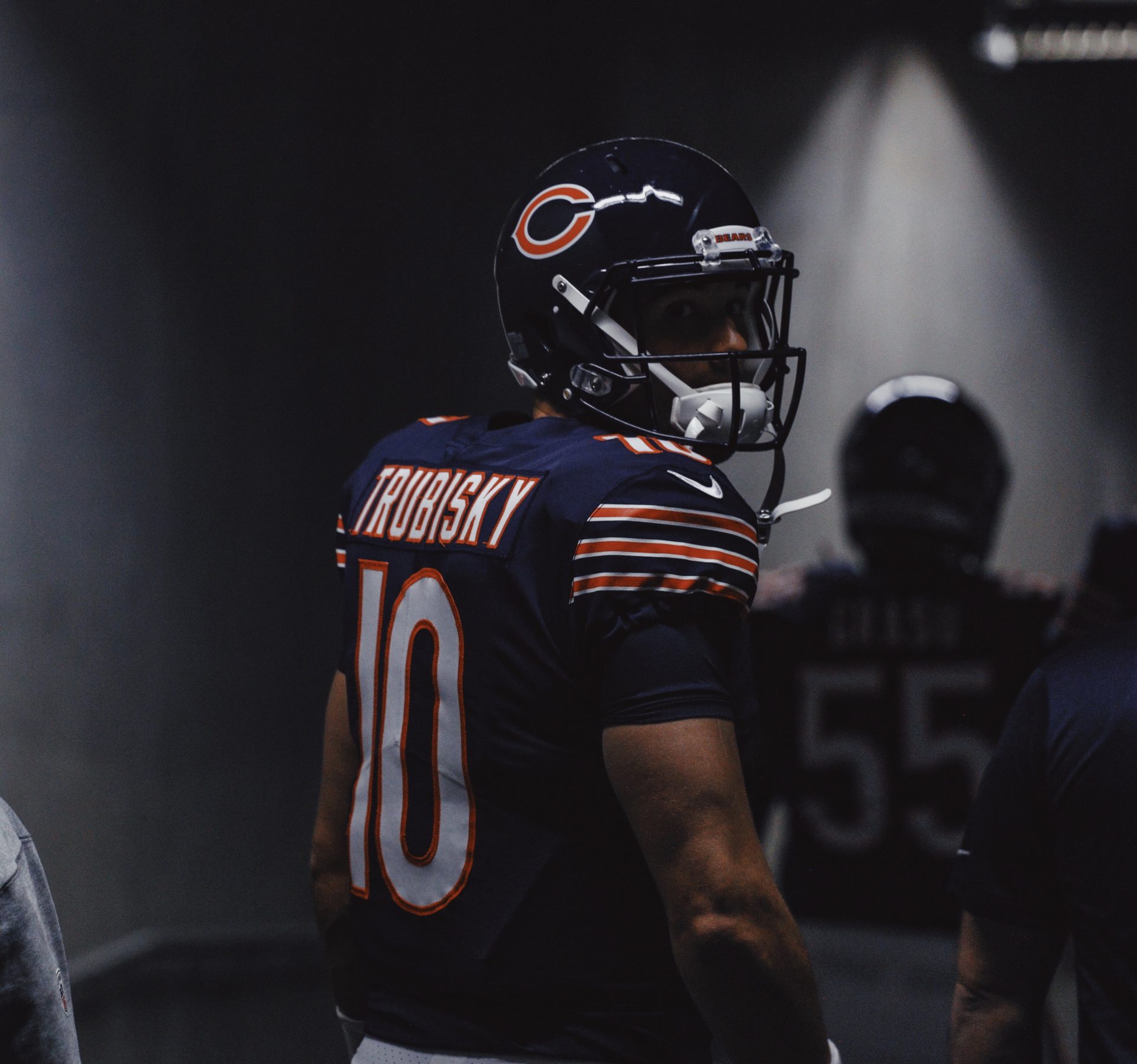 Processed with VSCO with av4 preset

2012. That’s the last year the Chicago Bears had a winning record. Now I know you may be reading this saying “So what, the Browns have only had one winning season since 2003.” Well, I’m not even sure the Browns qualify as a real football team, so we’re going to ignore them. Right now, we are looking at the Bears, an underdog that poses a legitimate threat in their conference.

Let’s take it back to the 2006 season. Names like Brian Urlacher, Devin Hester, and Robbie Gould still meant something. Those three, along with an unlikely quarterback in Rex Grossman, led the Bears to the Super Bowl, where they fell short to Peyton Manning and the Colts. Those were the days when the Bears were known for their superb defense rather than their lackluster O-line, Head Coach Lovie Smith was the talk of the town and Urlacher was one of football’s most exciting players to watch. It was a season that could have brought a smile to even Mike Ditka’s face. Then came the misery…

Other than a win over the Seattle Seahawks in the 2010 Divisional matchup, the Bears have kept a very, very safe distance from the playoffs. In the past four years, they have finished last, last, last, and last, respectively. The NFC North has recently been a tough division to play in with the likes of Aaron Rodgers, Adrian Peterson, and Matthew Stafford, but no team (unless you’re from Cleveland) should finish last four years in a row. Chicago needs to see the playoffs, and now that the Cubs have been knocked out of the MLB postseason, I can’t help but feel the Bears are back to reclaim their supremacy in the Windy City.

When the Chicago Bears drafted Mitchell Trubisky last season with the second overall pick, fans were a bit skeptical, to say the least; they traded three draft picks in order to get the second overall spot. And, instead of going after a big name defenseman like everyone thought they would, the Bears chose some close-to-no-name quarterback from a basketball school. Fans thought Trubisky could at best develop into a solid QB within a few seasons, yet here we are less than two years after Draft Day 2017 and he’s tearing it up.

Now I know Da Bears have only played four games, but they are seriously killing it, at least from a Bears fan’s perspective. You have to put yourself in our shoes. The Bears are usually lucky to get a single win in the first few weeks of the season. Starting off 3-1? That’s not something we take lightly. In fact, they haven’t started out 3-1 since 2013, when they didn’t have to play the Packers until later in the season. Bottom line: this could be the Bears’ year…. Or at least a good start on the road to recovery. But don’t just take my word for it. Let’s look at the facts.

Mitchell Trubisky. The UNC graduate is quickly proving the haters wrong. I wouldn’t go as far as saying he is the sole reason for the Bears’ turnaround this season, but he is a helluva lot more important than anyone would have thought a year ago. He currently ranks fifth in pass completion percentage (70%), right up there with seasoned veterans Drew Brees and Eli Manning. This number is significantly better than the 59.4% he boasted last season en route to another last place finish. Perhaps the most impressive moment in Trubisky’s sophomore season occurred last week when he threw six touchdowns, five of which came in the first half.

As impressive as five touchdown passes in a half is, it indicates much more than just quarterback prowess. Trubisky is surrounded by a few key components on offense, specifically the dynamic running back duo of Jordan Howard and Tarik Cohen. Their individual stats may not be the highest because they have been used interchangeably thus far. However, they have racked up a fairly solid 342 rushing yards combined. Additionally, Cohen has rushed for an average of 5.15 yards per carry.

On the other side of the ball, the Bears defense is led predominantly by the force that is Khalil Mack. They acquired Mack in a trade with the Raiders this offseason and his presence has immediately been felt. Despite playing outside rather than middle linebacker, I can’t help but feel that Urlacher has returned in the form of Khalil Mack. He is the leader the Bears defense has needed since #54’s retirement following the 2012 season. In addition to his leadership capabilities, Mack has showcased his talents on the field. He has already collected five sacks, good for second in the NFL. That, along with his league-leading four forced fumbles, 14 tackles and a 27-yard pick-six make Mack the perfect representation of what the Bears defense once was and strives to be.

Will the Bears’ success last? I don’t know. Only time will tell. But one thing is for sure–if Mack continues to lead this Bears defense and Trubisky keeps proving people wrong, the Bears are in a very good spot in the NFC North. Their one-point, last-minute loss to the Packers in Week 1 is evidence that they can and will compete this year. Assuming there are no major injuries (which is a big assumption in football), the Bears should see the playoffs for the first time in eight years. 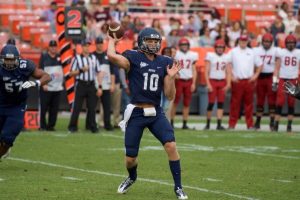