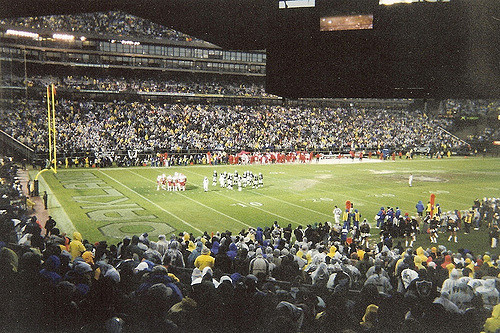 Following Sunday’s devastating loss to the Los Angeles Chargers, one cannot help but think “what the heck is going on with the Raiders?” This season was supposed to be somewhat better than last year, wasn’t it? What is Jon Gruden up to? And once again, why did the Raiders trade Khalil Mack, who is well-off in Chicago making plays game after game? These are all questions every Raider fan has been wondering, but while a 1-5 start is dreadful, is it the end?

We can all remember this day well: the day Khalil Mack got traded. I remember my initial reaction: call my brother and see if he was okay, after all, Mack was one of his favorites. Mack was one of the bright spots the team had for this upcoming year, but Gruden obviously did not think so. I still cannot fathom why they would agree to such a trade, especially now that the Bears have been on a roll and lead their division—are two first round picks worth it for a player of Mack’s caliber? While the defense has definitely felt Mack’s absence, they have not been terrible. If anything, it is their defense that has kept them close in most of the games. The team has certainly improved in the secondary, coming up with key interceptions in almost every game. Even if not seeing 52 in black and silver has taken some getting used to, the defense hasn’t deteriorated—it is simply adjusting.

Seeing the Raiders fight until the last minute, only to lose the game by a single call makes you wonder what is happening. Sadly, most of the blame should be placed on the offense and the play-calling on the sidelines. Where is the confidence Derek Carr displayed last year, throwing the ball down the field? He has nice weapons in Jared Cook, Jordy Nelson, and Amari Cooper, yet none of these names have been in the headlines. Cooper, who has been a threat since entering the league, has been nonexistent this season. To be fair, the offensive line has struggled so severely that often times Carr has no choice but to throw the ball away. However, even when he does have ample time, he has seemed reluctant to throw the long ball. We all know Carr can throw, but does Jon Gruden know that? Even if he is not relying on the passing game, Gruden has not been successful in utilizing the running game, either. Marshawn Lynch, a danger to any defense, has had a couple of decent games, though primarily in the first half, before going MIA the second half. It has not been pretty on the offensive side of the ball, but this is a new team with a new coach. Let’s just hope it does not take weeks for the Raiders to find their groove, especially if they want to have a chance at making the playoffs.

Not giving Marshawn Lynch the ball at the goal line is costly – just ask me, a Seahawks fan – but, even so, I still have faith in the Raiders. Sure, some of these calls make us scratch our heads, but that is not to say the season is over. There is a reason the Raiders decided to give Jon Gruden the longest coaching contract in the history of the NFL — a whopping 10-year deal worth about $100 million. So, while we may dwell on the negatives that have overwhelmed the Raiders, let us also remember that this team is under a new coaching staff with tons of room for improvement, even if it is not evident right away. 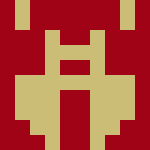 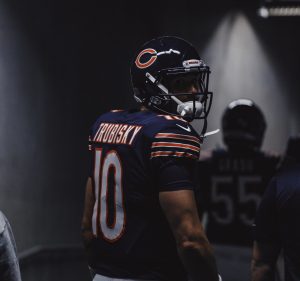