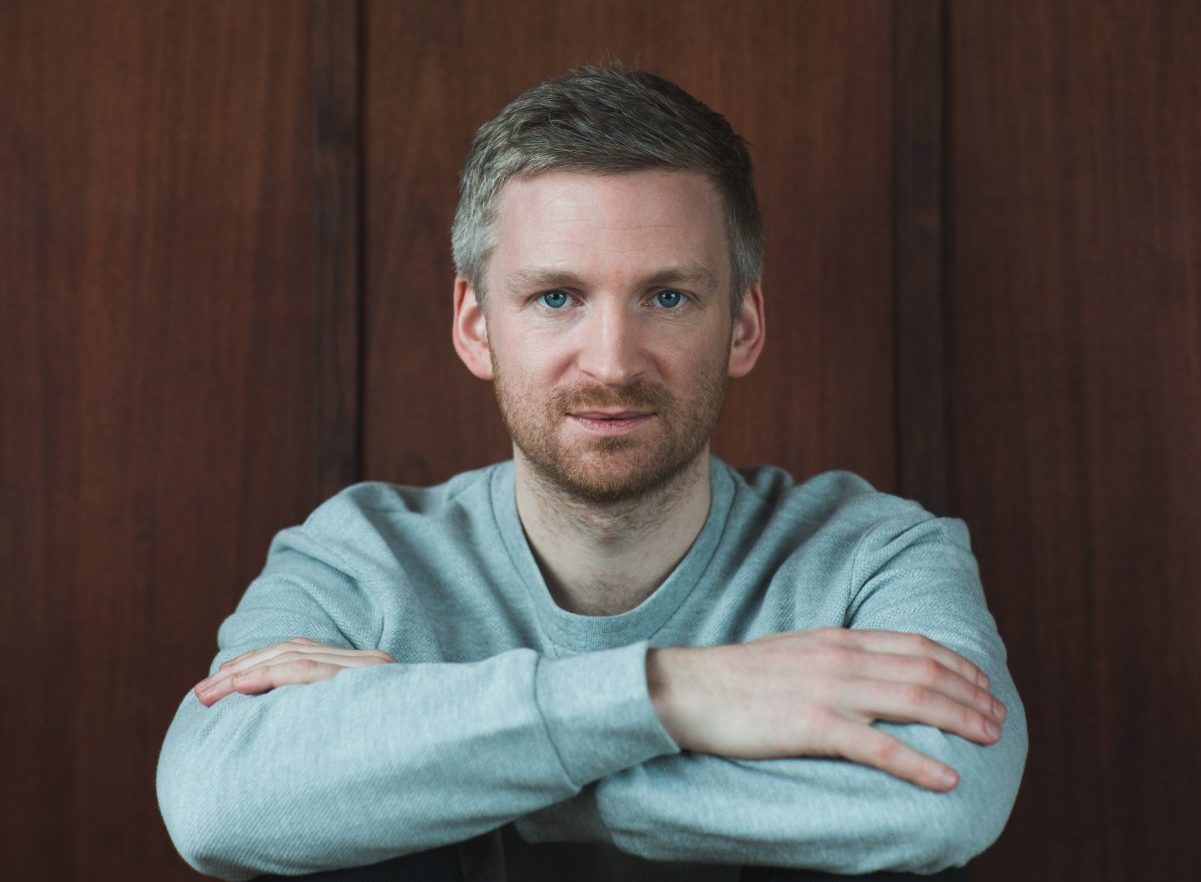 “This is my breaking out-of-a-shell album,” Arnalds said about re:member. “This is me taking the raw influences that I have from all these different musical genres and not filtering them. I always have my hands in many different projects at once, and I feel that this album represents that.”

After releasing Island Songs (2016), Arnalds took a year-long hiatus from playing the piano, due to an accident had left him with nerve damage in his hand. With the help of the composer and audio developer, Halldor Eldjarn, Arnalds created a revolutionary self-playing piano system called Stratus. When Arnalds plays one note on the piano, Stratus matches two different notes, using an algorithm to generate interesting harmonic phrases. Arnalds will perform with Stratus at his concert at Lincoln Theater.

Re:member juxtaposes Arnald’s innovative use of a complex mechanism with his typical minimalist sound. The harmonies resonating throughout the album are robotic, yet ethereal in the same token. The most striking aspect of re:member is Arnald’s ability to manipulate artificial intelligence-created sounds to express his own human imagination.

Doors open at 6:30, and the show begins at 8:00 pm. More information about the concert can be found here. 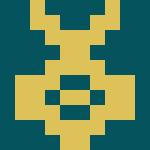 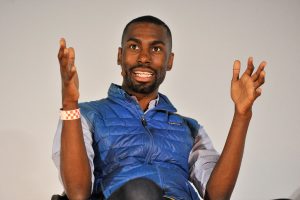