The Haunting of Hill House: More than a Ghost Story 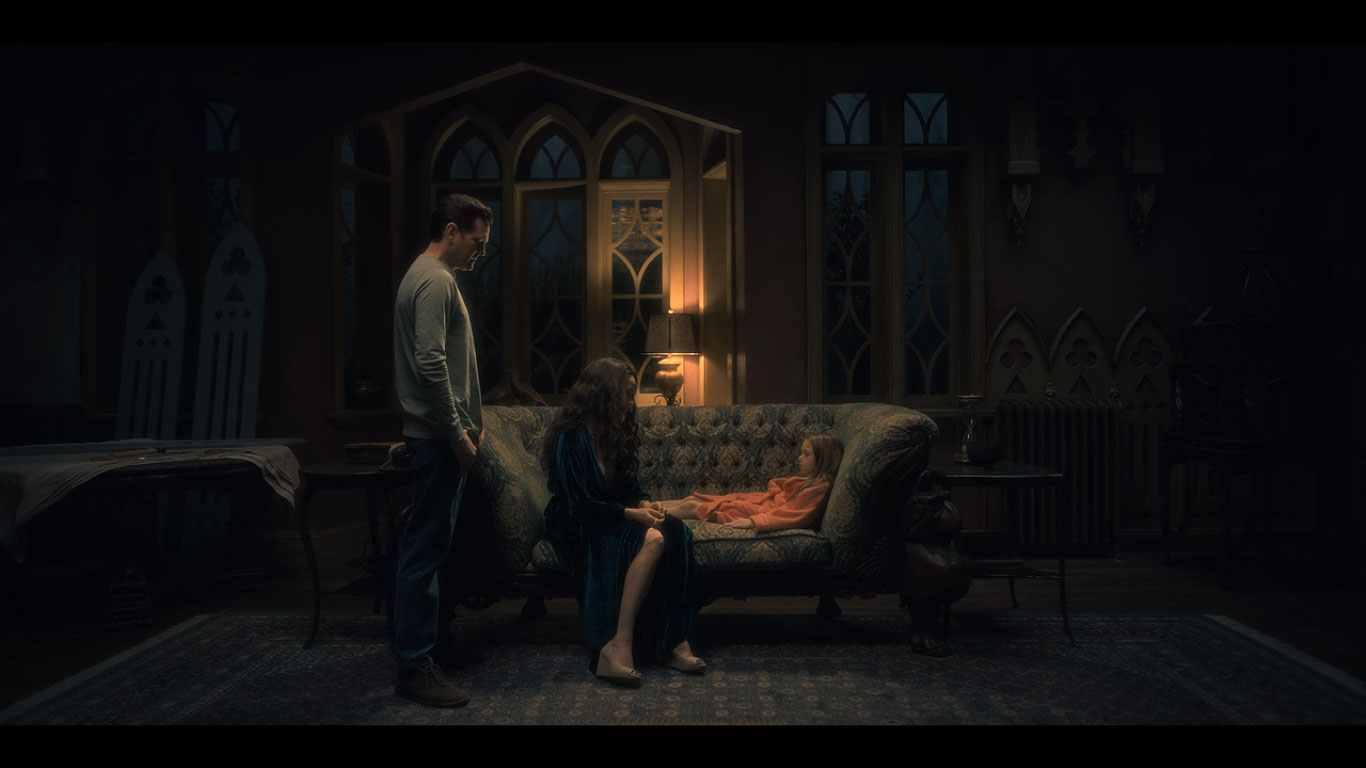 If you’re reading this, you’ve probably already heard: The Haunting of Hill House is scary. So scary that last night, after I had stopped halfway through an episode and was deeply regretting having committed to writing this article, I couldn’t sleep because I was convinced that the sound of my stomach growling was actually a monster.

Hill House is Netflix’s latest horror show, loosely inspired by a 1959 novel by Shirley Jackson (you may be familiar with one of her 200 short stories, The Lottery), and written and directed by horror-filmmaker Mike Flanagan. On the surface, it centers around a haunted house and the family unlucky enough to live in it, but the show extends beyond the troubled past and into a troubled present, dealing with emotions that most horror films shy away from..

Hill House is as scary as the typical “haunting” movie, riddled with jump scares and bumps in the night, but it is also heartfelt and poignant. Sadder and emotionally deeper than the average ghost flick—not to mention being a ten hour binge if you’re up for it—the series is filled with great acting and immersive filmography, slow zooms that pull you in and drag you down with whatever the actor is saying.

In the summer of 1992, parents Olivia (Carla Gugino) and Hugh Crain (Henry Thomas) move into a fixer-upper with their five kids in tow. That fixer-upper is Hill House, a huge, very haunted, Gothic estate fit with its own groundskeepers, the Dudleys, who refuse to stay on the property after dark. The plotline that follows jumps around in time and place, switching and thus linking scenes of the siblings’ childhood traumas at Hill House with scenes of their present day. It is through this linkage, in connecting scenes decades apart, that Flanagan conveys his first message, that of the impact of trauma.

The story is an analysis of the lasting power traumatic events can have on an individual’s life, as is expressed most overtly through the life each child pursues after the horrors of their adolescence: one becomes a child psychologist, another owns a morgue; one marries the sleep technician she met while seeking a cure for her nightmares and sleep paralysis, another becomes addicted to heroin, and the eldest writes ghost stories. While their traumas from Hill House affect the closest of their relationships, the question of nature versus nurture remains: are they really haunted, or are they, as some siblings protest, merely “sick,” abnormal, prone to hallucinations?

The idea that the “ghosts” Hill House centers around are less literal, not always the kind that you can pull up from an Ouija board, is perhaps what is most effective about the show, and makes the frights much more real and haunting. To the Crains, a ghost can be the ever-presence of the guilt, or fear, or hatred, or loss, in their lives that they are cursed to be subject to as a result of their childhood. Their family is broken to a relatable degree, with each kid filling the stereotypes necessary for the audience to successfully project their own psyches: there is Steven (Michiel Huisman), the skeptic one, Shirley (Elizabeth Reaser), the uptight one, Theodora (Kate Siegel), the angsty one, Eleanor (Victoria Pedretti), the nice one, and Luke (Oliver Jackson-Cohen), the scared one. They hate, love, hurt, and don’t talk to one another, a very real family dynamic propagated by the very unreal situation of being haunted.

While its fear factor lies in often effective jump-scares, Hill House gets you best in moments when you are so sucked into these family tensions that you forget about the horror that drew you into watching the series in the first place. Scenes of family members screaming and fighting with each other—how could she do that? Why did he say that?—and then BAM, sharp violin solo and a dead person shows up.

Through these family tensions, Hill House is not only scary; it is also sad. I cried more in the final three episodes of Hill House than I have all semester (the first semester of senior year, mind you). There are moments of real tragedy and tenderness that pulled at my heartstrings, that shortened the emotional distance that is usually felt between me, the viewer, and a scary show. Yes, it is about ghosts, and it is about trauma, but it is also about love (I concluded as I sat thinking on my bed after the season finale, streams of mascara drying on my cheeks).

You see, everything bad, and similarly everything good, that happens in Hill House is born out of a familial love. Specifically, a parent’s desire to keep their kids safe from the world. I don’t know what that says about parental love, and perhaps that makes it more appealing to us college students, but at the end of the day this show is about a special family traumatised by a love exaggerated and pushed to the edge by a haunted house. It is a scary, sad, and sometimes happy show that feels real and relatable despite being centered around the paranormal. And so, while my eyes are sore from crying and while I will definitely be sleeping with the lights on for the next few nights, I can say that I appreciate Hill House. By the closing scenes, the show had practically provided cathartic relief, and the characters had come to represent something greater, and more real, than just victims of a haunting: they were survivors of a trauma, existing under, and maybe creating, a hope for many of us today. 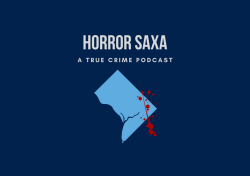 By Amelia Shotwell and Brett Rauch