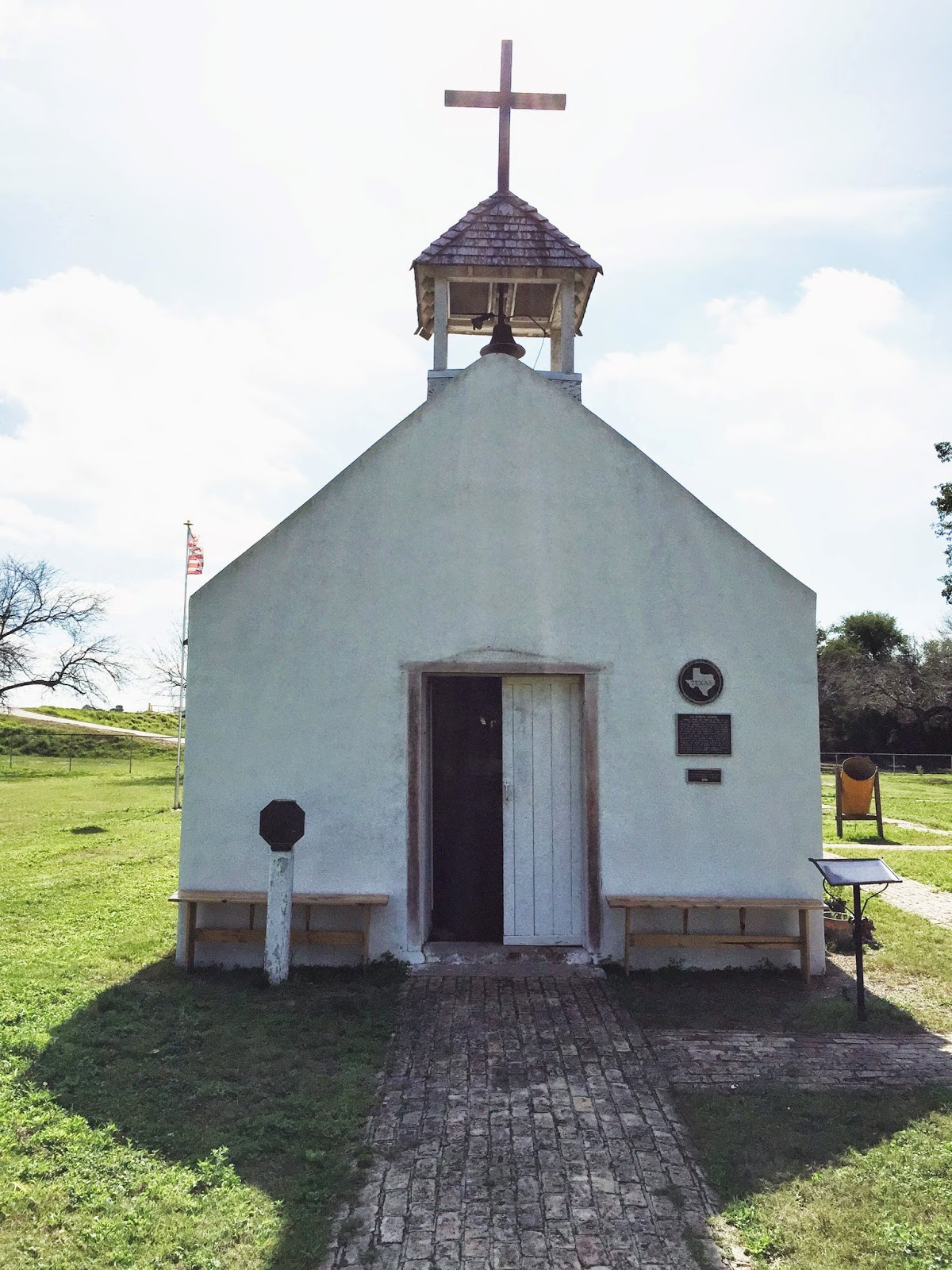 The Dec. 31 brief details federal plans to use the land in Hidalgo County under the government’s power of eminent domain. Eminent domain allows the government to take private property for public use, provided that they pay for the land they intend to use. In an email to the Voice, senior ICAP litigator and visiting Georgetown Law professor Mary McCord wrote that the wall would restrict access to La Lomita, a historic chapel in Mission, Texas that would end up on the southern side of the border wall.

“Under current plans as the Diocese understands them, the wall would cut off the historic La Lomita Chapel from those who worship there, leaving it on the south side of the wall in an enforcement zone that would be under heavy surveillance and cleared of all vegetation,” McCord wrote.

According to ICAP’s brief, La Lomita was constructed in 1889, and is considered the parent parish of Our Lady of Guadalupe, which is the area’s primary place of worship for the Catholic community.

The brief claims that giving up Diocesan land would require the church to participate in the building of a wall that is fundamentally inconsistent with Catholic ideology, therefore placing an unjust burden on the freedom of religion.

“First, the wall is inconsistent with Catholic teachings on the universality of human solidarity. Second, the proposed border wall is likely to lead to injury or death on land that currently belongs to the Diocese, contrary to the Catholic Church’s belief in the sanctity of human life,” ICAP wrote in the brief. “The Diocese believes that it must steward its land in a manner that is consistent with its beliefs.”

The brief cited tear gas heavy clashes between border patrol agents and asylum seekers and the deaths of migrant children in U.S. custody as evidence that a proposed border wall would incite violence in the area. McCord said that that ICAP hopes to prevent the Diocese from losing the land, and considers the government’s actions to be overstepping constitutional rights.

“ICAP is proud to represent the Diocese against the governmental overreach in this case,” McCord wrote. The Diocese of Brownsville could not be reached for comment.

The brief also argues that La Lomita is a sacred space for more than just Catholics.

“La Lomita Chapel remains an integral part of Catholic life in Mission and the Valley as a whole. Catholics and non-Catholics alike regularly visit La Lomita to worship and pray,” the brief reads. “Because of La Lomita’s connections to the missionary history of the Valley, the chapel’s humble size and trappings, and its peaceful setting, many find the chapel to be a place where they feel the presence of God.” 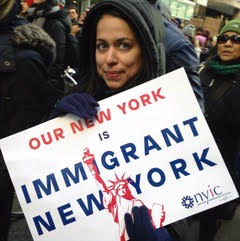 Georgetown Must Revoke Honorary Degrees from McCarrick and Wuerl

[…] migrants in deserts on the country’s Southwest border, for example. The administration also demanded that a Catholic diocese surrender part of its property for the construction of a border wall, despite the fact that the diocese […]

Is President Donald Trump a champion of religious freedom? Critics and supporters weigh in – Fair Press

[…] sisters who brought their contraception concerns to the Supreme Court. But his administration also rejected a Catholic diocese’s efforts to retain control of land along the U.S.-Mexico border since it would interfere with border wall […]