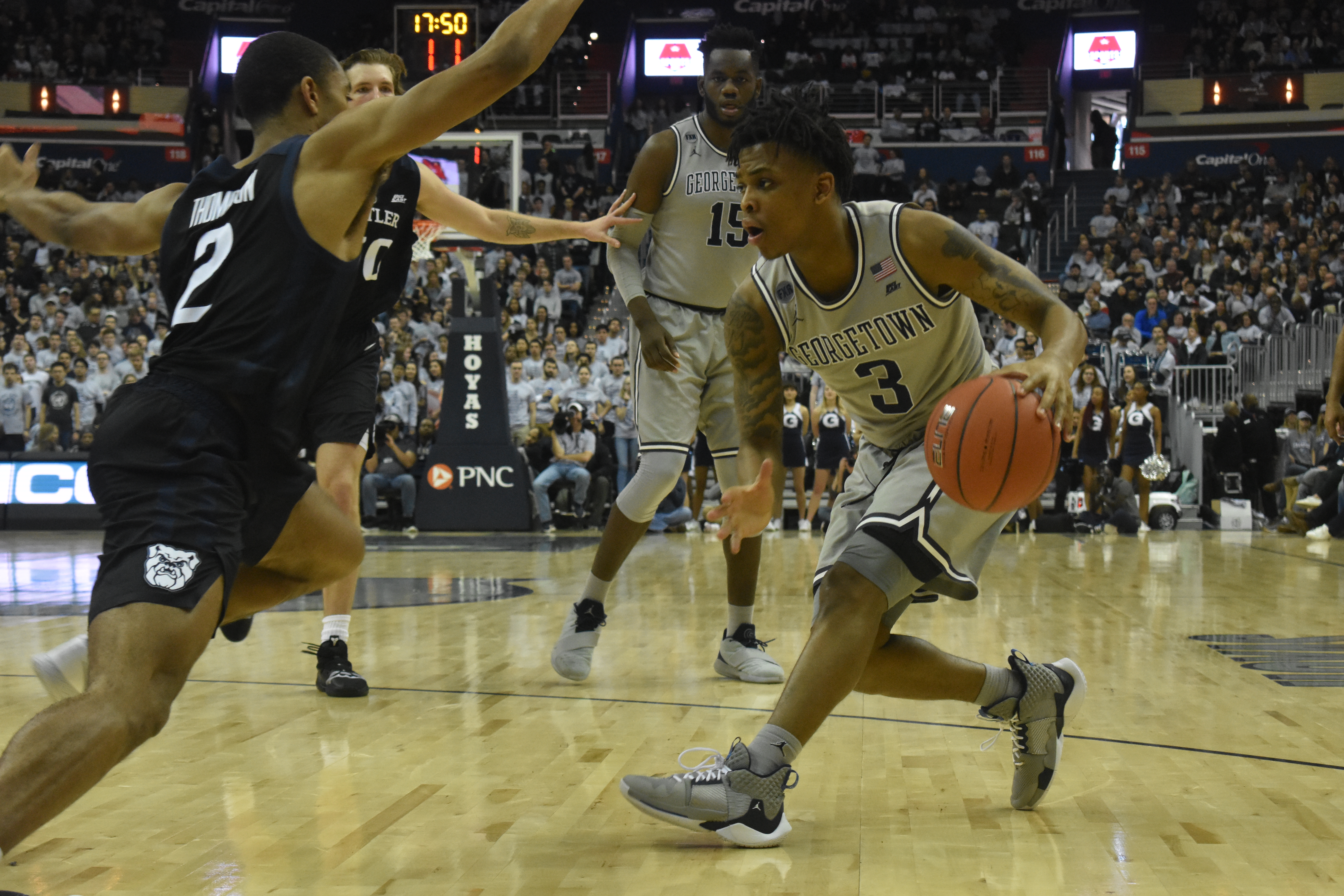 The Georgetown men’s basketball team (16-11, 6-8 Big East) will host the DePaul Blue Demons (13-12, 5-9 Big East) this Wednesday at Capital One Arena. The 7:00 p.m. ET game will be the first of the series between these conference rivals. While Marquette (23-4, 12-2 Big East) and Villanova (20-8, 11-4 Big East) continue to pull away in the Big East, the middle of the table is still up for grabs. DePaul currently sits at the bottom, but every other team either has between six and eight wins. This means these last few conference games could alter the current formation of the standings in a big way. The game will be broadcast on CBS Sports Network with live stats available at guhoyas.com.

DePaul is looking to bounce back after three consecutive losses to Marquette, Butler (15-13, 6-9 Big East), and Creighton (15-13, 6-9 Big East). The Blue Demons had a promising start to the season and looked like they might cause some problems in the Big East. However, once conference play began, they began to slip. They have now dropped seven of their last ten and a victory over Georgetown might be the spark plug they need heading into the Big East Tournament.

The Hoyas are only one up in the wins column versus DePaul and have lost three of their last four. However, that one win is also their biggest positive going into Wednesday’s game. In that matchup, they defeated Villanova for the first time since 2015. So while they have lost three of four, this win proves that anything is possible in conference play. If the Hoyas continue to hone their skills in D.C., like they did with the Wildcats, Wednesday’s matchup should be a solid one.

This season’s Blue Demons are anchored by their seniors. Guard Max Strus leads the way, averaging 17.3 points per game. He also adds 6.4 boards per game, and shoots 78.9 percent from the line. Among his fellow veterans are guard Eli Cain and forward Femi Olujobi. Combined, the two of them add 26 points per game and 8.4 rebounds per game. They also shoot 36.2 percent and 50.0 percent from beyond the arc, respectively. The Hoyas struggled against the 3-ball versus Creighton, so it will be interesting to see how head coach Patrick Ewing deals with the Cain-Olujobi threat.

Georgetown, on the other hand, has boasted a significant freshman presence this season. Guards Mac McClung and James Akinjo and forward James LeBlanc have all worked their way into starting roles. While the rookie mistakes sometimes come out in the late minutes of tight games, the trio have managed to lead the Hoyas to a significantly better season than the last. They already have more conference wins and overall wins with four games left to play. With that being said, the Hoyas have a legitimate chance in the Big East this year and Ewing will rely on these three freshman to get them far in the conference tournament. The team is not without a veteran leader, however. Senior center Jessie Govan is topping off his final season with some of his best work. He is averaging 17.9 points per game, and 7.7 boards per game. And despite being a center, he shoots 41.8 percent from three.

For more coverage of men’s basketball, as well as the other sports teams at Georgetown, follow @GUVoiceSports on Twitter. 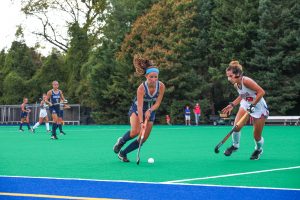 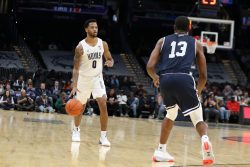