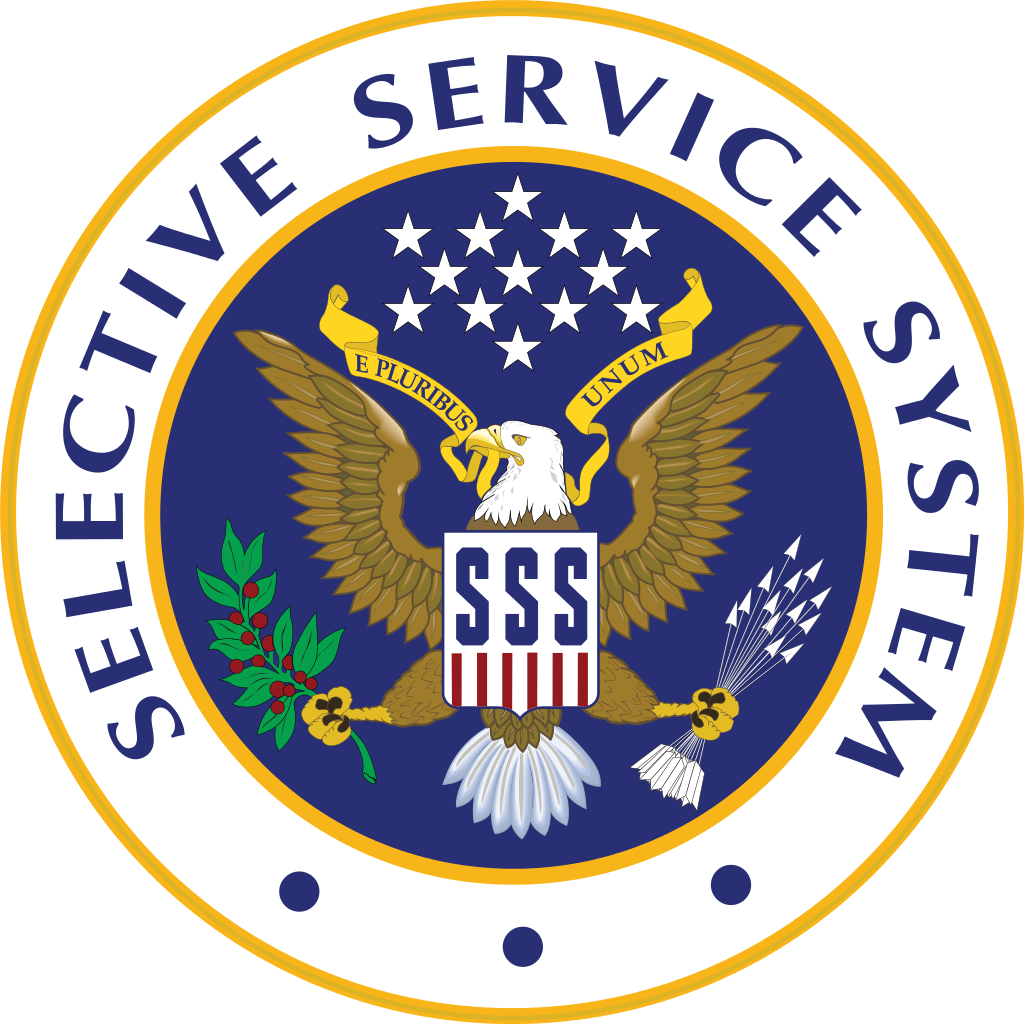 When a group of students felt that opposition to the war in the Vietnam needed a platform at Georgetown, they founded The Georgetown Voice 50 years ago. As we speak with some of our alumni about their experiences during the Voice’s early days, the draft is a common thread. It was a dark cloud hanging over the heads of the young men on campus who gathered together around radios to hear if their draft number was going to be called next.

This editorial board believes that the Selective Service System is an outdated idea that does not protect an individual’s agency or right to decide if military service is for them. As we are currently of draft age, even without an impending draft, it is important to us that the current system be abolished.

While no one has been drafted into military service since 1972, young men still need to register with Selective Service when they turn 18. The possibility remains that Congress could pass legislation which would begin conscription if the president signed said bill into law.

But in February, a Texas district court judge declared the all-male draft unconstitutional in a case brought by the National Coalition for Men, a men’s advocacy and civil rights group. In a declaratory ruling—which passes judgement without proposing specific action—Judge Gray Miller wrote that the 2015 decision allowing women to serve in combat roles means the Supreme Court’s ruling in Rostker v. Goldberg (1981), upholding a male-only draft, is no longer valid.

This month, another case brought by a woman who wished to register with Selective Service was allowed to proceed in New Jersey District Court. These challenges could lead to a requirement for women to register for the draft alongside men. But this editorial board believes that the only appropriate solution is to abolish Selective Service entirely.

Registration is mandated by law for all men aged 18 to 25, and failing to register is a felony carrying penalties of a $250,000 fine or five-year prison term. Failing to register also prevents people from receiving federal student loans or holding many government jobs. According to the Selective Service website, these penalties are enforced to make a potential draft “as fair as possible.” But at its core, any draft is inherently unfair.

A long history of draft avoidance has favored the wealthier members of our society. During the Civil War, drafted men could pay someone else to go in their place, and during the Vietnam War, men who could afford to attend college could receive a deferment.

Currently, even those who would qualify as conscientious objectors or have disabilities that disqualify them from military service must register. Men living in Puerto Rico, Guam, other U.S. territories, and Washington, D.C., cannot vote for the members of Congress who could send them to war, but they still have to register for the draft. When the Voice was founded in 1969, the voting age was 21. Many young men were drafted without representation.

This lack of representation extends to non-U.S. citizens living in the country on a permanent basis, including refugees and asylum seekers. These people have often fled a warzone but could be sent to a different one in service of a country of which they are not citizens, by a government they had no say in electing. And if they do not register, they can never be granted citizenship.

Requiring women to register for the draft will not solve these problems. While women, and all people regardless of their gender identity, should be allowed to serve in the military in the same capacities as men, mandating registration only makes them equals in their lack of agency.

The United States has been at war since our troops invaded Afghanistan in October 2001, and people born after the terrorist attacks on Sept. 11 are now old enough to enlist in the military with parental permission. But, there is no existential threat comparable to Nazi Germany and Imperial Japan which prompted a peacetime draft in 1940, and therefore, no need for a draft.

The ways in which we fight are changing, too. As our reliance on technology increases, our fighting forces become less conducive to “manpower” and “boots on the ground.” Today our military requires people highly skilled in areas of technology, mechanics, special operations, and other fields related to modern warfare, rather than the average person registering with Selective Service.

Congress created the National Commission on Military, National, and Public Service in 2017 to examine the intricacies of military and other kinds of national service, including the necessity of draft registration. In March 2020, they will release a final report, which, while not becoming law, will have a large impact on the policy discussion around Selective Service. We encourage people to leave a written comment for the commission through their website or to contact their congressional representatives to share their thoughts.

Expanding Selective Service to include women will not solve the draft’s problems, and continuing the system in its current fashion is unfair to the men who have no desire to serve. Only abolishing the Selective Service Systemwill ensure fair treatment of all individuals, allowing those who want to serve to volunteer and letting everyone else live without the dark cloud of conscription hanging over their heads.