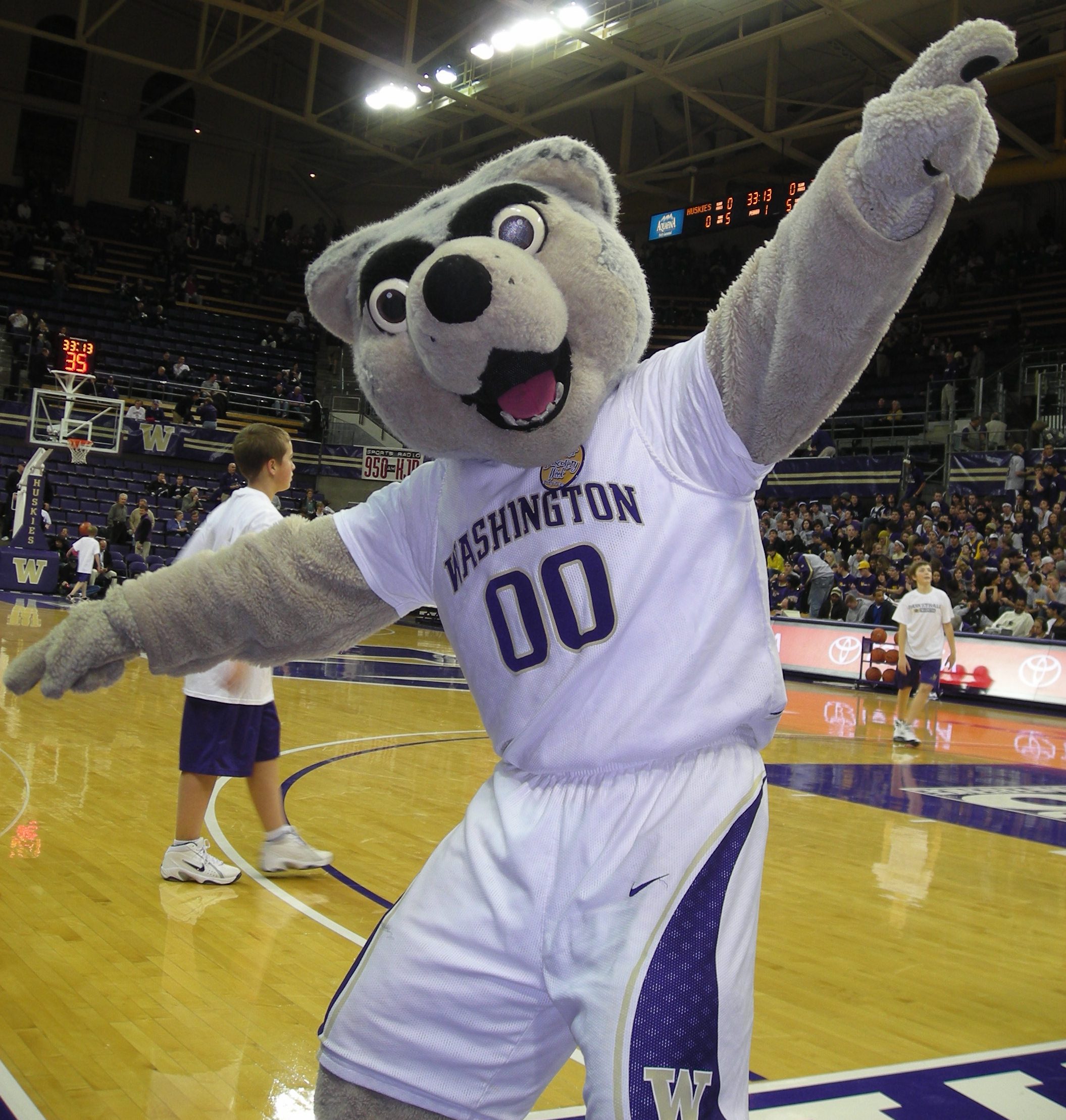 I know, I know. It’s that time of the year again, March Madness, and you probably came here expecting some hardcore analysis about why this year’s bracket is going to be the “chalkiest” in years, or how Virginia will be the first 1 seed to avoid losing to a 16 seed two years in a row

But you know what? I’m not here to talk about who the committee snubbed, the shape of the S Curve, or what Zion had for breakfast (I heard he enjoys grapefruit). I’m here to tell you about the greatest player in college basketball you’ve never heard of, and someone who’s going to make a lot of money making people look silly on offense. I’m talking about defensive virtuoso and guard for the University of Washington Huskies (woof woof!), Matisse Thybulle.

Thybulle’s stats don’t immediately jump out at you. He averages around nine points, three rebounds, and two assists per game while shooting a pedestrian 42 percent from the field. He isn’t a prolific outside shooter–despite taking more than four three-pointers per game, he only makes around 31 percent of them. But if you keep looking down the stat sheet, you notice two eye-popping, gaudy numbers: 3.4 and 2.3. Those are Thybulle’s steal and block numbers, per game. Thybulle’s Box Plus/Minus–an estimate of the points per 100 possessions a given player contributes above an average player–is a whopping 12.7, with a full 9.7 points coming from his defensive havoc. Those numbers have earned Thybulle back-to-back Pac-12 defensive player of the year awards, a possible first-round NBA draft selection, and a possible Cinderella run in the NCAA Tournament.

When you watch them, the first thing you notice about the Huskies is their defense. Specifically, Washington plays an extremely active 2-3 zone for coach Mike Hopkins, who modeled his defense after that of his mentor, Coach Jim Boeheim of Syracuse. A common misconception about the zone is that it abdicates activity and energy, relative to man-to-man. Rather, the best zone defenses are mobile and stay on their toes, not only cutting off the opponent’s drive but also preventing passes into the middle of the lane.

Like pop and rocks, peanut butter and jelly, and bagels and lox, Thybulle and the zone were meant to be together. Thybulle operates at the top of the zone on defense, either harassing the primary ball-handler or creating enough pressure on the poor sap trying to engage a dribble hand-off. At 6-foot-5, Thybulle has decent height for an off-guard, but he also has a strong build, a 7-foot wingspan, and, most importantly, impeccable defensive instincts. Watch his highlights from a game against Arizona this season, where Thybulle put up 15 points, five blocks, and five steals.

The best part of Thybulle’s defense is its diversity. The Issaquah, Washington native gets deflections in the passing lanes of half-court sets, in transition, and by just randomly meandering from region to region on the floor. Thybulle gets weak-side blocks, chase-down rejections, and usually keeps the ball in play when he comes up with a denial, triggering a fast break for his team. His energy and focus on the defensive end are non-stop and give opposing guards nightmares.

Washington may not make it very far in the NCAA Tournament. Despite Bill Walton’s best propaganda, the Pac-12 was a complete mess this year, and Thybulle was oftentimes the only reason to tune into a #Pac12AfterDark special (well, besides Walton’s musings about ancient pottery, that is). If the Huskies get bounced out early, it is important that Thybulle’s remarkable, lockdown defensive season isn’t forgotten.