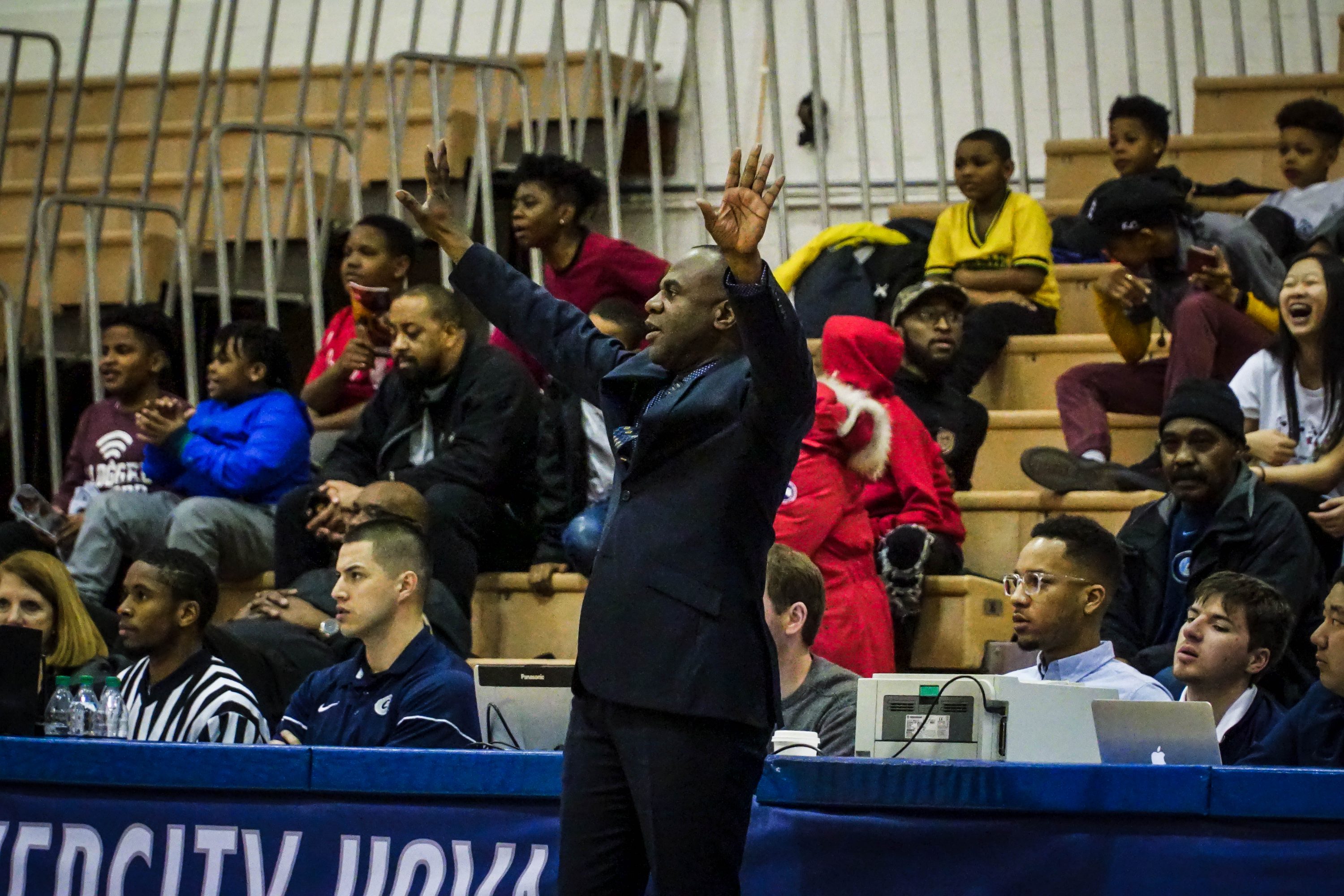 The Georgetown women’s basketball team continues its run in the WNIT on Tuesday, traveling to Rhode Island for a Sweet Sixteen matchup with the Providence Friars. Tip-off is scheduled for 7:00 p.m. ET and the game can be streamed on the Big East Digital Network with live stats available at guhoyas.com.

After a dominant first round win over Sacred Heart (19-13, 14-4 Northeast), the Hoyas (18-15, 9-9 Big East) hit the road on Sunday for a battle with Harvard (17-13, 9-5 Big East). Senior guard Dionna White led the way with a career-high 38 points, including a 15-of-16 mark at the free throw line, as Georgetown eked out a 70-65 victory over the Crimson. Freshman guard Nikola Kovacikova continued her strong play with 12 points, while graduate student guard Dorothy Adomako struggled, converting on just 2-of-13 field goals.

The Friars (19-15, 8-10 Big East) closed the regular season on a three-game losing skid. In the Big East Tournament, they defeated Xavier (11-19, 2-16 Big East) in the first round, before falling to eventual champions No. 24 DePaul (26-8, 14-4 Big East) in the quarterfinals. They host the Hoyas on Tuesday after WNIT wins over Hartford (23-11, 14-2 American East) and Penn (24-7, 12-2 Ivy). Senior guard Jovana Nogic leads PC in scoring at 13.7 points per game and was named as an All-Big East Honorable Mention. A pair of freshmen, forward Mary Baskerville and guard Kayla Webb, made the Big East All-Freshman team with Baskerville taking the Freshman of the Year honor.

During conference play, the Hoyas came out on top in both matchups with the Friars, winning 68-52 in Providence on Jan. 4 and 61-56 at McDonough Arena on Feb. 3. White, Adomako, and graduate student guard Mikayla Venson combined to score 108 of 129 of the Hoyas’ point over the two games. Venson is still sidelined with a foot injury, so it may be up to Kovacikova to make up her portion of the offense.

For continued coverage of all Georgetown sports, follow @GUVoiceSports. 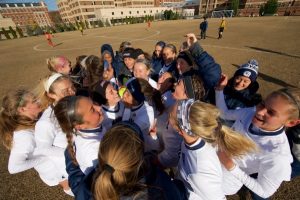 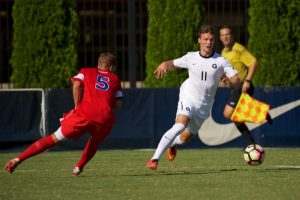