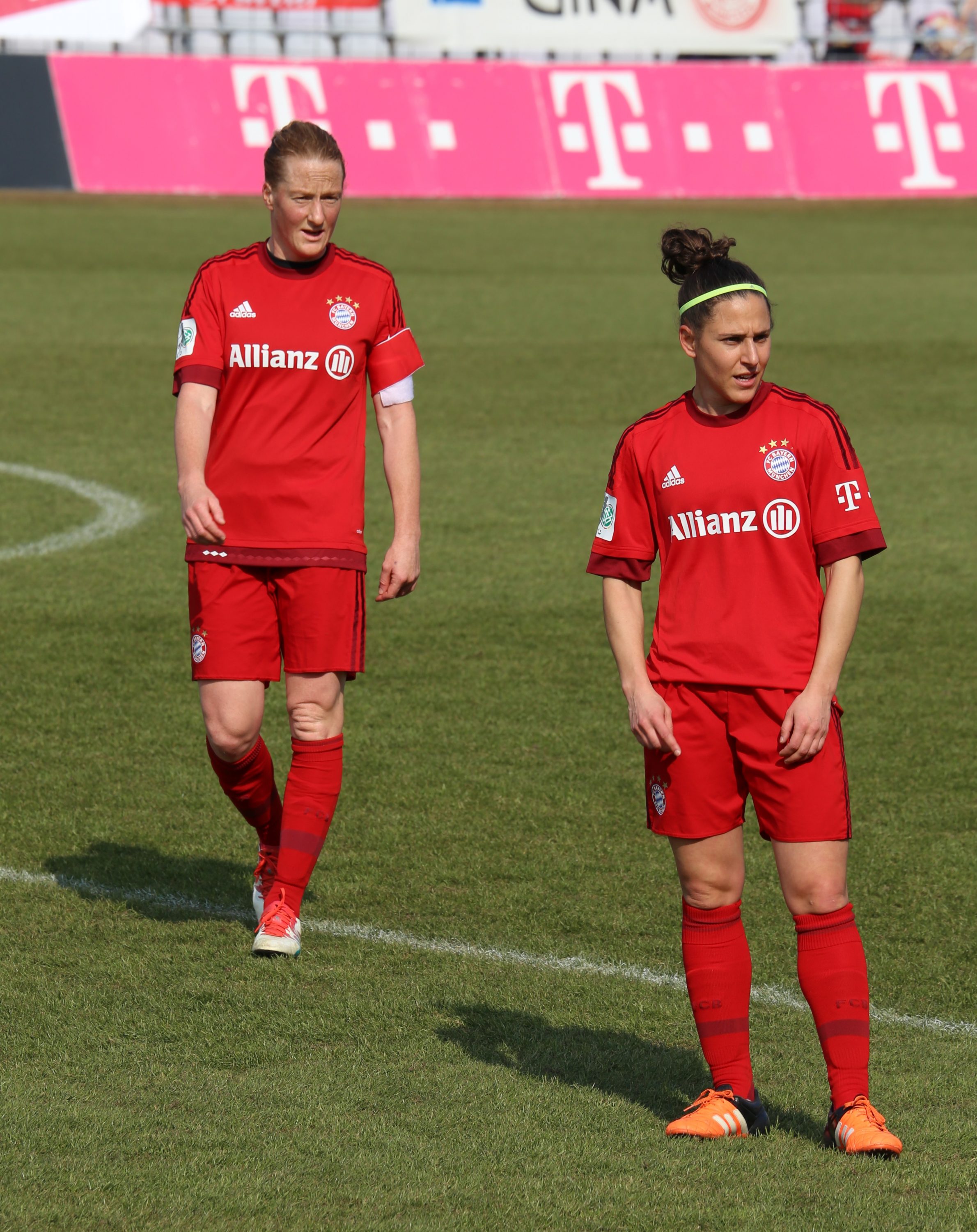 Soccer in Spain is a religion. Kids grow up playing and watching it. There is not a single person who has not played at school. It is Spain’s way of life. Nevertheless, until recently, Spain had never enjoyed major success in men’s national team competitions. Spain had qualified for both  World Cups and European Championships, but only lifted the latter once in 1964. Spain’s golden generation, spearheaded by Casillas, Iniesta and Xavi, managed to obtain the global prestige they deserved after winning the 2008 and 2012 Euro’s and the 2010 World Cup. Spain’s achievements were based on years of hard work in the youth levels of the national team, winning the U20 World Cup in 1999 and coming in second in 2003; the U21 Euro in 1998, 2011 and 2013; and the U19 Euro on ten different occasions. The fundamentals built on these teams helped establish the style of play Spain wanted to follow and was crucial for future success. In addition, Spain’s La Liga is considered one of the most competitive leagues in the world, with teams such as Real Madrid or Barcelona among  the all-time greats. Having strong domestic competition is key for the development of Spanish players since it embraces the culture and sets the example for future generations.

However, Spain has never been a world-class team in women’s soccer, having only qualified in 2013 and 2017 for the European Championships, and once for the World Cup in 2015. The lack of success has been due to various factors, but I would like to highlight the absence of a superstar figure from Spain and the insufficiency of competitiveness in Spain’s national league.

Spain’s greatest soccer player ever has been Verónica Boquete, a world-recognized player who has experience in the best leagues in the world. She won the UEFA Champions League with 1.FFC Frankfurt in 2015, was named a finalist for the UEFA Best Player of the Year in 2013, 2014 and 2015, and got sixth place in the Ballon D’Or in 2014. Apart from Boquete, Spain lacks a figure that could motivate and drive an interest in women’s soccer among younger generations. The importance of players like Boquete and the role they play in the development of the sport in their home country is underrated, and I think that if Spanish girls had somebody to look up to, the soccer culture would be much more vibrant.

The other important factor is the absence of an ambitious and successful national league. Spanish La Liga has never had a team win the UEFA Champions League and, until a couple of years back, Spanish teams would not usually make it out of the group stage. Signing world-renowned players was extremely difficult for teams because of economic problems and a lack of incentives for the players to come play in Spain. Until five years ago, most professional players in Spain had to pursue an outside job to be able to support themselves economically. The shortage of sponsors and television coverage that could provide teams with funds led to a situation in which it was impossible to develop into a more competitive league.

However, in the past years, Spain’s women’s soccer has taken a huge step forward, improving both the national team and the Spanish national league thanks to the appearance of young prospects that will hopefully lead a golden generation. Players such as Celia Jiménez, playing for the Seattle Reign, Virginia Torrecilla, for Montpellier HSC, and Jennifer Hermoso, for PSG, have decided to emigrate outside of Spain to develop their football, earning themselves spots in the best leagues in the world. Nevertheless, the quality players have mostly emerged from Spanish teams, especially thanks to the great work being done in youth academies of teams like FC Barcelona, Atlético de Madrid or Athletic de Bilbao, for example. Players that have recently joined the senior national team, like Aitana Bonmatí, Patri Guijarro or Lucía García, are expected to make an impact for both their clubs and the senior squad after promising  results with the junior teams.

This step forward is highlighted by accomplishments like FC Barcelona reaching the UEFA Champions league quarter finals last year and the semi-finals (currently in play) this year, Spain’s U17 national team winning the 2018 U17 World Cup, the U20 national team finishing as runner-ups in the 2018 U20 World Cup, and the U19’s winning the last two U19 European Championships.

FC Barcelona has been able to recruit international talents such as Lieke Martens, Andressa Alves or Toni Duggan, and mix them with young and promising academy players, creating a very solid roster that has helped them reach further rounds of the UEFA Champions League year after year. However, they have not won the Spanish league since the 2014/15 season, whereas Bilbao and Atlético have been more regular contenders. The overall competitiveness in the league has increased, bringing with it further growth. Also, the lack of funds of most clubs has promoted the use of academy players for senior teams all around the league, helping younger players improve, ultimately benefiting Spain’s overall soccer level.

The achievements of the junior national teams has been a special highlight of the improvement. The whole country has become aware of this development thanks to the international titles they have won. Most of the players that participated in these successes are starters at their own clubs and have since been part of the senior national team, showing how quickly the change for Spain’s national team has occurred.

The future is very exciting for the Spanish fans and, with the 2019 World Cup in France coming up, we will see how the achievements in junior tournaments can translate to the national team. Spain is not expected to do anything big in the tournament, but advancing to the knockout stages would show an improvement from the previous World Cup in Canada. In addition, anything is possible during the knockout stage, and I would like to think Spain can be the major surprise of the tournament. The mix of young players with great potential with more experienced and accomplished members have shown to be a strong combination during the qualifiers, but the World Cup will be a harder test for Jorge Vilda and his players.

Nevertheless, there is still plenty of work to do to reach the level of France or Germany. For example, a club as important as Real Madrid does not even have a women’s team. This needs to be fixed because Real’s influence in soccer is enormous, and the creation of a women’s section would be a huge boost for women’s soccer in Spain. The increase in interest will also play an important role in the progress, since most of the revenue soccer clubs make comes from sponsorships and television coverage, both of which will grow if the overall interest does too. Finally, the consecration of players such as the previously mentioned Bonmatí, Guijarro and García, and others such as Eva Navarro, Laia Alexandri, Carmen Menayo or Claudia Pina, will be fundamental to continue the growth and inspire new generations. 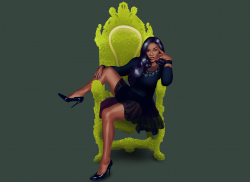 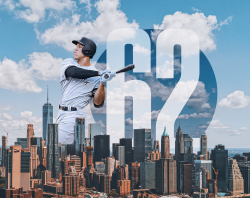