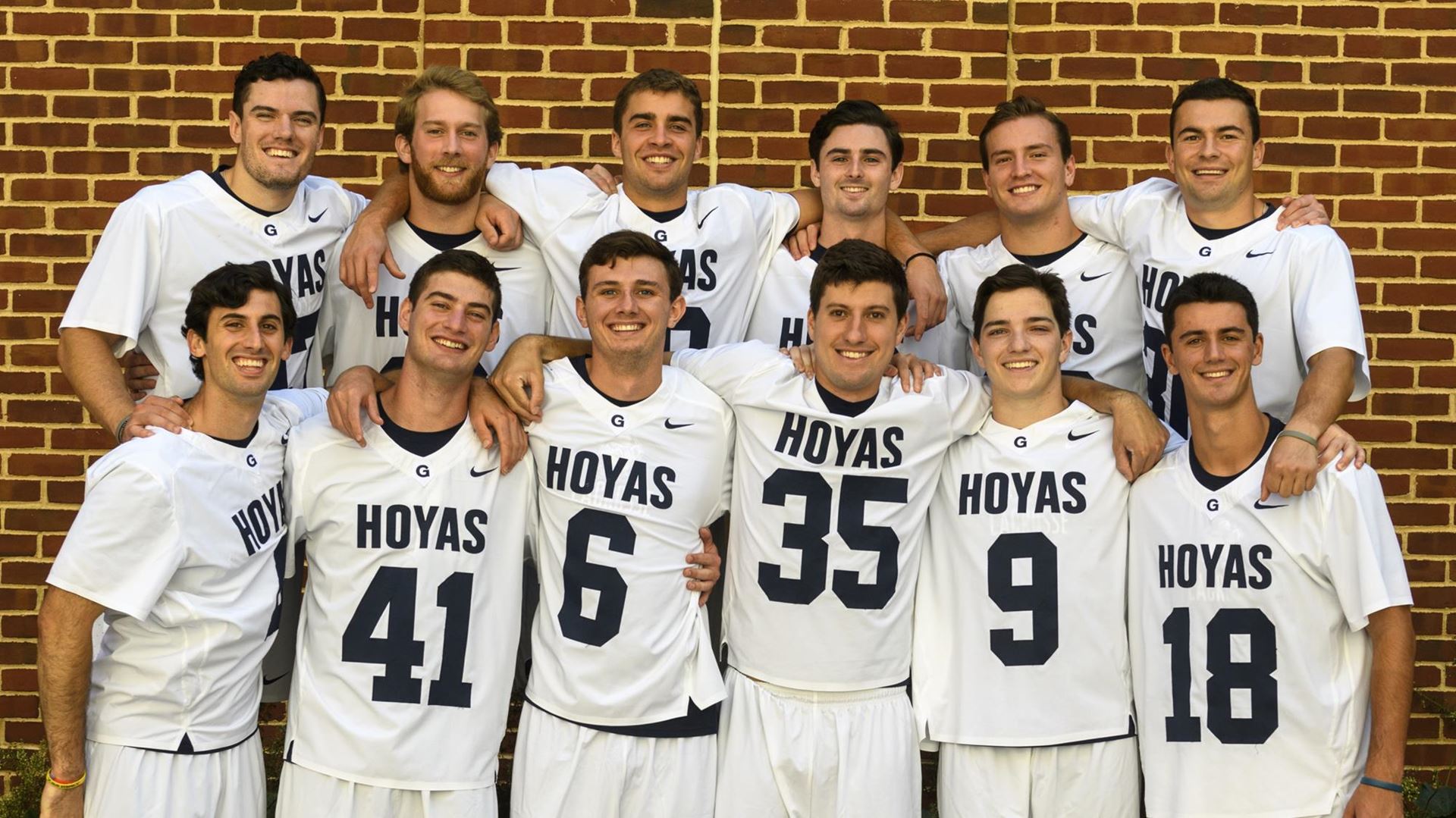 The No. 17 Georgetown men’s lacrosse team (11-4, 3-2 Big East) came out victorious after a well-fought battle against the St. John’s Red Storm (4-10, 0-5 Big East). The final score of 14-10 reflects the Hoyas’ dominance during the game, although the Johnnies reduced the deficit to one in the last quarter. The Hoyas were led by senior midfielder Lucas Wittenberg with three goals and three assists and senior attacker Robert Clark’s four goals and an assist. On the other hand, St. John’s was spearheaded by junior attacker Joe Madsen, who scored  five goals on the day.

The game started off with the Hoyas performing well both offensively and defensively, shutting out the Red Storm in the first quarter. Georgetown was up 2-0 quickly thanks to goals from Wittenberg and senior attacker Daniel Bucaro. However, St. John’s freshman goalkeeper Brody Agres would step up, making seven saves in the last ten minutes of the quarter, and only letting one more goal in for the Hoyas, scored by senior attacker Austin McDonald. St. John’s eight turnovers in the quarter helped the Hoyas solidify their lead and keep the Red Storm off the board.

The second quarter was closer, as the Johnnies would score their first goal of the day seven seconds into the quarter by junior face-off specialist Colin Bosak. However, the Hoyas would continue to control the game, with Wittenberg and Bucaro adding one goal each to their personal account. With two minutes left in the half, the Red Storm would finally score their first in-play goal thanks to a combination between senior midfielder Michael Hatzopoulos and Madsen for the latter’s goal. Junior attacker Jake Carraway would end the half on a high note for Georgetown thanks to a nice shot from distance with 1:12 left in the period, making the halftime score 6-2.

The second half would be a completely different story for the Hoyas. St. John’s would set the tone in the first two minutes with two goals by Madsen that would cut the deficit to two, getting them back in the game. Georgetown stopped the run with two goals in 12 seconds by Robert Clark and freshman face-off specialist James Reilly. The game would continue to be a give and take affair, with one goals from each team in the next three minutes, until St. John’s stepped it up defensively, not allowing a Hoyas goal in the last seven minutes of the third quarter. GU’s sloppy play that led to  seven turnovers and Agres’ three saves were fundamental for St. John’s comeback, making the score 9-7 for the Hoyas at the end of the third.

The last quarter would be a continuation of the third, with the Red Storm scoring against a poor Hoyas defense to pull within one. The Hoyas would react with goals from Bucaro and Clark, but the Johnnies would not let the game slip away just yet thanks to two more goals from junior attacker Mike Madsen and senior attacker Colin Duffy to make it a one goal game again with 4:54 left. Nevertheless, Georgetown would not collapse under pressure and secured the win by going on a 3-0 run in the last three minutes with a pair of goals from Clark and another one by Carraway to make the final score 14-10.

The Hoyas were able to finish the game after the comeback attempt from St. John’s, ensuring a spot in the Big East tournament. Georgetown put on a great team effort in their last regular season game of the year to gear  up for the Big East tournament next weekend in Denver, CO. Follow @GUVoiceSports on Twitter for more updates and coverage of all sports at Georgetown. 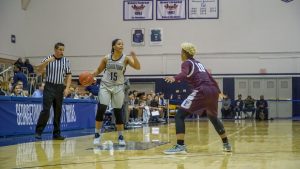