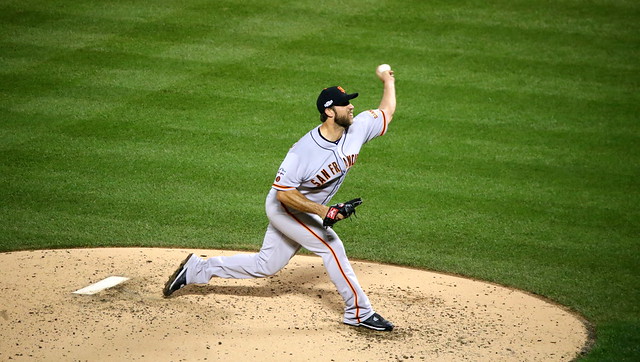 Only days from the end of July, expect the Major League Baseball trade deadline to look a little different this season. In March of this year, the League along with the Players Association, announced that they had reached an agreement to eliminate all trades after July 31st. This decision did away with the old system that used both the current July trade deadline in combination with another system whereby players could be traded after July 31st given that they passed through the league’s waiver system, also known as the August waiver deadline. With these new rules in place, the singular July 31st trade deadline will be more busy for front offices. This is not only for teams that are looking to pick up some valuable pieces for a playoff run in the last two months of the season, but also for teams that have decided to sell what they can to get young returns as they build for the future

Because of the elimination of the second, more complicated trade deadline, teams now must elect one month earlier whether they are going to be buyers, sellers, or play their existing hand for the rest of the season. In the month of July, a lot can happen to boost or damper a team’s playoff chances. As a prime example, one can look at the role reversal that occurred last season between Oakland and Seattle from the end of July to the end of August. On July 23, 2018, the Athletics had a record of 57 – 43 and a 39% chance of making the playoffs according to FiveThirtyEight. On the other hand, the Mariners held a 2.5 game lead over A’s for the second Wild Card spot, with a record of 60 – 40 and a 52% chance of making the playoffs. However, a little more than a month later, on August 27th, Seattle had lost 17 of their last 31 games while Oakland won 21 of 31. This put the A’s in place for the second Wild Card spot and by August 27th, their probability of making the playoffs had shot to 93% while Seattle’s had slid to just 6%.

With a singular July trade deadline, teams are more likely to still be in the running for at least one of the two Wild Card spots or the lucrative division title, and therefore more likely to opt in to buying and staying in the postseason race. With the Wild Card playoff being only a single game, it provides a significant advantage and security for a team to win the division title. Additionally, with recent free agent offseasons being more stagnant than in past winters, trades, including those at the deadline, are crucial in creating a World Series caliber team. This includes the ‘rental’ of players on the last year of their contracts before free agency. Hopefully the trade deadline rule change will result in increased movement at the trade deadline as teams jostle for a playoff berth and lead to more intriguing competition as the season draws to a close. However, it is also possible that more teams will view the deadline as merely an earlier time frame by which they must sell what they can, thereby decreasing the competitiveness that the league is seeking. In recent weeks, hot streaks by teams such as the Giants have complicated their deadline positions. Before going 18 for 22 (as of Saturday July 27th) the Giants appeared to be clear sellers at the deadline, but now they may remain in the race for as long as they can and not sell all of their pieces. With only days remaining, teams must decide whether to buy and compete for the pennant or whether or sell and say, “there’s always next year.” 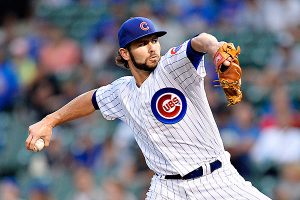 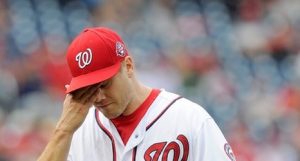