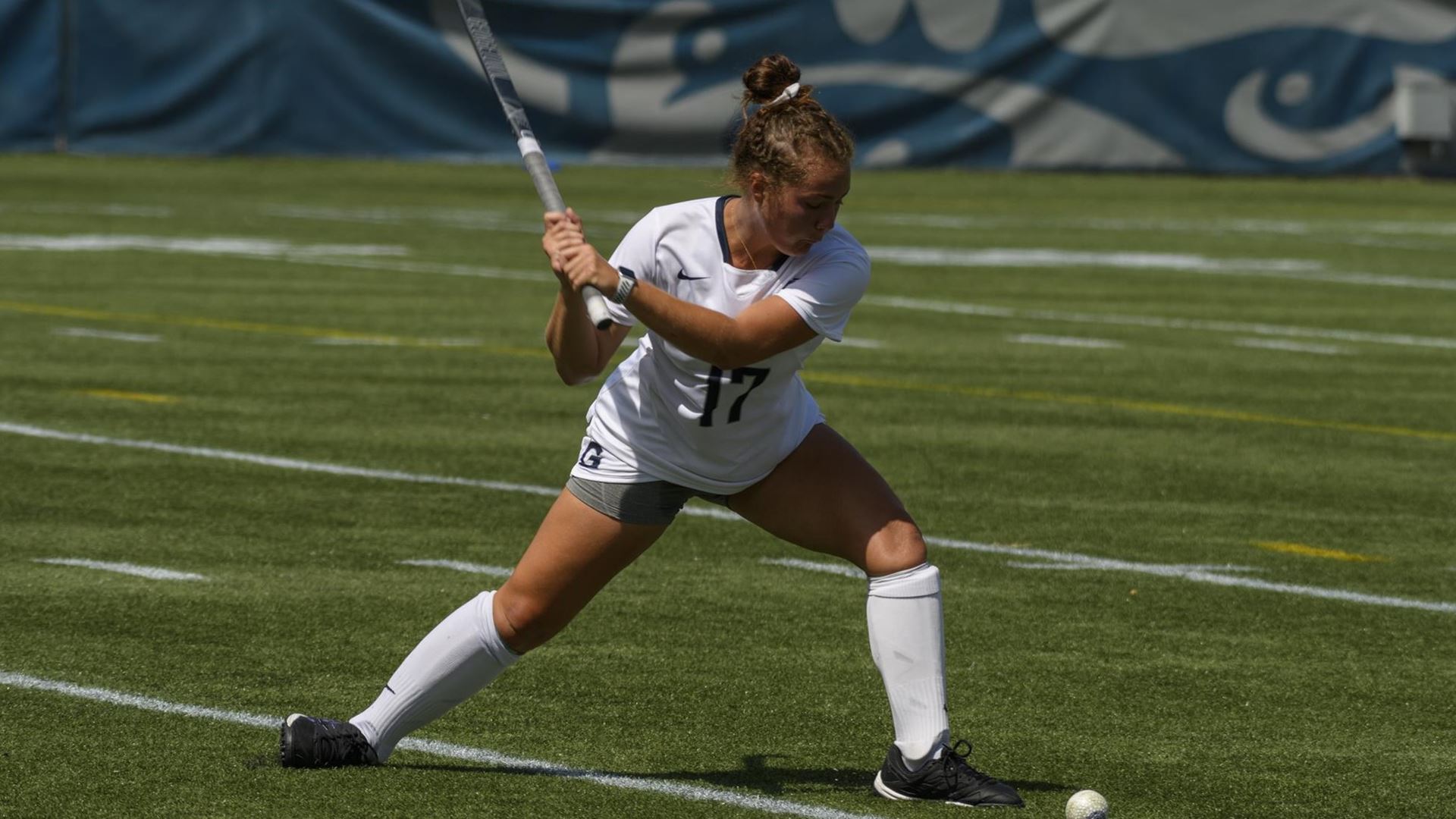 The Georgetown Field Hockey team (2-2, Big East) will be in action away from Cooper Field on Friday to play Rider (2-1, NEC) at 4 p.m. ET and Lehigh (2-0, Patriot League) at noon ET on Sunday.  The Hoyas are coming off their first road trip of the season during which they split games against Longwood (1-2, MAC) and James Madison (2-2, CAA), winning 2-1 and losing 3-2, respectively.

On Friday, Georgetown will travel to Lawrenceville, NJ to take on Rider. The Broncos are coming off a 3-1 win against Drexel (0-4, CAA). Freshman forward Carly Brosious led the team in points against Drexel, finishing the game with two goals and one assist. She will need to be game-planned for on Friday. The Hoyas will be trying to score past junior goalie Lena Vandam, who was named NEC Defensive Player of the Week on Monday. Georgetown is 6-6 all-time against Rider; they are looking to snap a five-game losing streak to the Broncos.

Two days later, the Blue & Gray will head to Bethlehem, PA and play Lehigh in the last match of their four-game away stretch. The Mountain Hawks have had their best start to a season since 2002. They are currently on a two-game winning streak and are looking to keep their perfect record intact. In their 4-1 win against Towson (0-4, CAA), they scored early in the first quarter but put the game away with a strong three-goal third quarter. Junior forward Drew Pecora and freshman midfielder Sarah Bonthius each scored two goals in the game to give the Mountain Hawks a commanding lead entering the final quarter. Lehigh has only allowed one goal this season and will provide a strong test for GU’s attacking efforts on Sunday.

The Hoyas look to end the road trip with a pair of wins before heading back to the Hilltop to take on Villanova (1-1, Big East) for their first Big East matchup of the season.

The games are set to begin at 4 p.m. ET and noon ET on Friday and Sunday, respectively. Live stats and a stream are available on guhoyas.com. Follow @GUVoiceSports on Twitter for coverage and continuing coverage of fall sports at Georgetown. 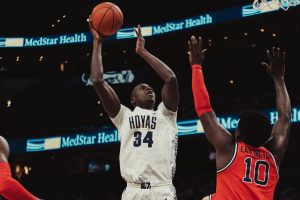 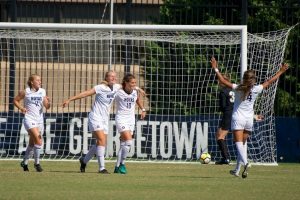