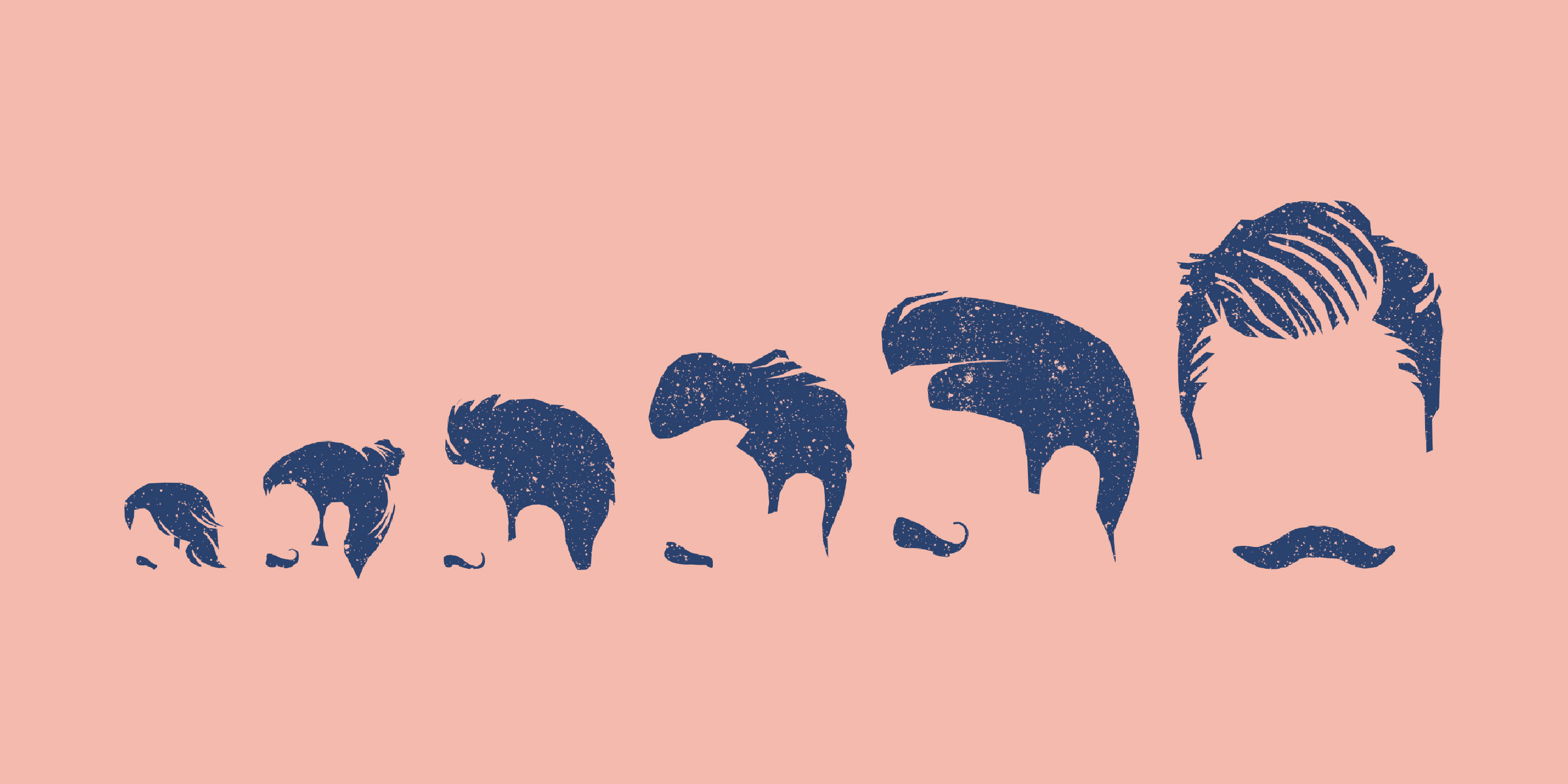 Underneath the signature honking nose of each man in my family is a resolute, standalone moustache. There is no beard, no soul patch, just pure ’stache. None of us look like Tom Selleck in Magnum, P.I. either, no; we all bear a sort of bristly, stubborn facial hair. Something about those preposterous whiskers is genuine and endearing. Whether their wearer is fulfilling a role you would expect from someone mustachioed, such as fighting fires and welding oil rigs, or attending a sentimental family gathering, the outfitted trim perched on their upper lip never changes. For many family members, I have never once seen them with a bare face. My insistence on matching this facial hair decision (which my mother insists is essentially girl-repellent) leads me to believe there must be some subconscious factor guiding me to imitate the idiosyncrasies of my family members.

I have, either intentionally or inadvertently, inherited a slew of behaviors from my father. When I meet his friends and family, I almost always hear some variation of “Wow, you and your dad have the exact same mannerisms!” That reaction stokes pride in me. Perhaps because I no longer see my dad often, I take comfort in the uncanny resemblance between us. When a smile happens across either of our faces, our eyes crinkle, producing distinct crow’s feet. When we get into a car on a freezing winter day, it looks like an old video game where two avatars start the same animation simultaneously; falling into the seat with the car door tightly following in hand, a hearty clap and hands rubbing together as if to start a fire, shaking heads while making an exhaling noise to express how cold it is (which I have discovered is called a lip trill). Both of us shift downward in tone when we answer the phone. Because these little tendencies are completely natural habits of mine, I don’t even realize we have them in common until others point them out.

Some traits, however, are not so preordained. One difference between my father and me is that he’s an incredible artist. Growing up, I’d look on in awe as he made something as simple as Easter eggs into a dozen mini masterpieces. One a perfectly crafted Spider-Man, another a cartoon figure flawless enough to appear in the Funnies section of a newspaper. A throwaway sketch of the deck he planned to build as an attachment to our home looked to me like an architect’s blueprint. The stroke of his pen seemed to go exactly where he wanted it to, animating on blank canvas the exact shape he had in mind, from a perfect circle to a shaded nose. I admired these drawings, and sought to create my own, but I never had the natural talent to properly convey the images in my head. My attempts to draw were doomed to be stick figures and ragged doodles. The contrast between what seemed to be a God-given gift to my father and my complete inability to replicate his talent was disappointing. The traditions we had as a family were often based in making art, only deepening my anxiety about my perceived deficiency.

The trepidation about my lack of natural artistic talent stifled my attempts at drawing. But last year, I took a leap and enrolled in a drawing class at Georgetown. The course forced me to try and learn through five hours of weekly guided practice. I had to hand in something to get credit for the class, so quitting was no longer an option. As a result, the class completely reshaped my perspective on creating art.

My first few pieces were simple still lifes of random objects from the art room: a toy car, a woven basket. Nothing to write home about. As the semester progressed, though, I moved on to more detailed drawings of my watch, my dog. I finally felt as if I could create a reasonable composition, complete with shadows and tones. The professor understood that I was starting from absolute zero, and his advice was tailored to that fact. I didn’t have to struggle with the classic Internet trope of: start with a simple circle, and now draw the rest. I put in the time and, with some help, my art genuinely came along.

I recently discovered an old hard drive filled with photographs of my childhood, and I came across a small batch of my dad’s drawings. One image is a detailed anatomical study of a body-builder, where the individual muscle groups and protruding veins compose a realistic figure. On another page is an inverted graphite drawing of a Renaissance-looking sculpture—the shading carving out the figure the same way a sculptor would have chiseled away at a block. At the bottom of the sketch, next to my father’s signature, is the number 86. 1986. My dad was only 19 then—still in high school. When I asked my dad about his drawings, he said he’d taken an art class in school. For some reason, the idea that he had ever studied art, practiced in order to get better, had never fully occurred to me.

Knowing that was even more impactful than the praise he had for the progress I was making. It wasn’t shameful that I wasn’t a perfect artist out of the womb—just because I hadn’t directly inherited a natural talent from my father didn’t mean it was out of reach for me if I truly put effort into it.

Even though I was happy to follow in my dad’s artistic footsteps, there are attributes of my family members I hope I can avoid carrying into the next generation. For every man with a moustache, there is at least one failed marriage, and in many cases more than one. My parents are divorced, and at this point their split was long enough ago that it’s hard to imagine them ever having been married in the first place. How does this happen? Do these men, who managed to attract women in spite of their prickly faces and equally prickly personalities, all have it in their genes to fail in their relationships? The same way I feel oddly destined to don goofy facial hair, I also fear my future could entail similar marital struggles. The overwhelming empirical evidence points to the fact that members of my family cannot sustain a lasting relationship. At the same time, I recognize now that we aren’t stuck with whatever behaviors we are born with. Despite our natural tendencies, we have agency over our expression of the traits we inherit. And, as I learned with drawing, the ones we don’t. 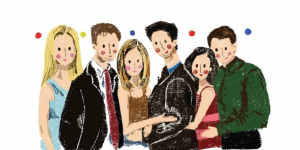