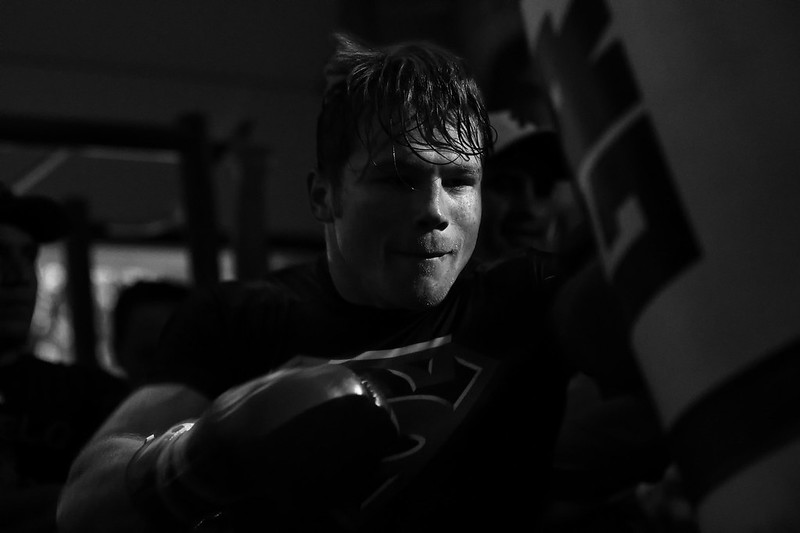 On November 2nd, in the boxing mecca of Las Vegas, Nevada, Mexican superstar Canelo Alvarez knocked out defending champion Sergey Kovalev to clinch his first WBO Light Heavyweight Title. Canelo (53-1-2, 36 KOs) stands at 5’9” and most naturally fights at 160 lbs, the weight at which he defends his WBC Middleweight Championship. In 2018, he moved up to 168 lbs to win the WBA “Regular” Super Middleweight Championship. To fight Kovalev (34-4-1, 29 KOs), Canelo had to move up two weight divisions and weigh in at 175 lbs. This type of division jump is relatively unusual in boxing. Only three Mexican fighters before Canelo had ever won four weight division championships (while he does not currently hold the title, Canelo has also won Lightweight Championships). Despite this being his Light Heavyweight debut, Canelo was able to add another title to his resume and become boxing’s only simultaneous three division champion.

The fight itself began at approximately 1:20 am ET due to the streaming network’s decision to delay until the UFC fight between Jorge Masvidal and Nate Diaz concluded. This lead to a painful 90 minute waiting period in which Kovalev and Canelo sat or laid around on couches, fully wrapped and gloved-up. The first bell sounded the beginning of a long eleven round match-up in which Kovalev, who is 6’0” and has a two inch reach advantage on Canelo, acted as the main offensive instigator. Kovalev constantly demonstrated his signature long jab which he utilized to rack up points in the case of a result by the cards. It is rather unusual to see the bigger fighter commit to such a points-driven fight, rather than the knock-out. Instead, it was Canelo who absorbed the jabs and played a defensive game for most of the first few rounds, waiting to strike heavy blows to the body.

Canelo is well known for his counter-punching ability and was not given as many opportunities to demonstrate this ability due to Kovalev’s success in keeping a solid distance between the two fighters. While Kovalev certainly won the first three rounds, the match-up was tight from there, with Canelo becoming more bold and aggressive with his punches. In the 11th round, Canelo’s patience won out and he was finally able to make significant contact with Kovalev, who had previously been avoiding Canelo’s upper hooks. Two minutes into the round, Canelo landed a left hook to Kovalev’s temple, causing the Russian champion to lose balance and stagger back. Canelo then fired a deadly right hand to the chin which sent Kovalev to the floor, finishing the fight for good.

By dethroning Kovalev, Canelo is now the reigning Light Heavyweight Champion and has titles to defend in three weight classes. He has dominated the boxing world for the past year and a half and this conquest has only continued through the knock out of such a formidable opponent. 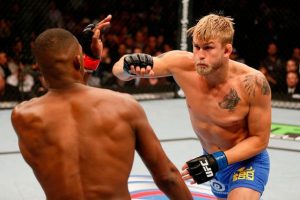 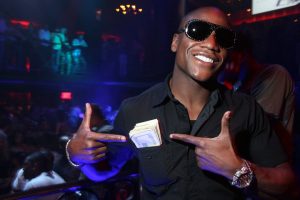 Why I Hate Floyd Mayweather and You Should Too