Can Isaiah Thomas Come Back? 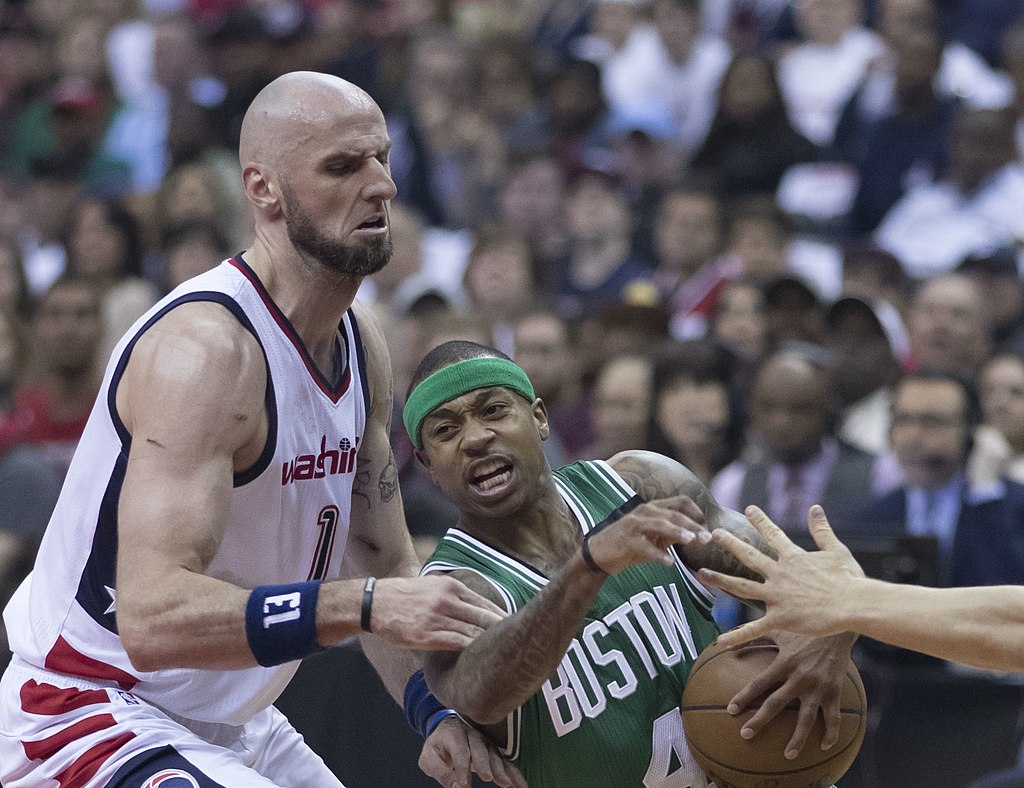 He spent his first few years playing for the Sacramento Kings, who grabbed him with the last pick in the 2011-2012 NBA draft. The Kings traded him in 2014 to a dysfunctional Phoenix Suns team as soon as he developed into a 20 point per game (PPG) player, where he fought for the ball against Goran Dragic and Eric Bledsoe. The Suns traded him that same year to the Boston Celtics for almost nothing.

Thomas is most famous for his stint on the Celtics, where he became known as the King in the Fourth. In the 2016-2017 season, he was the primary scorer on the Celtics, and he averaged 28.9 PPG, including 9.8 PPG in the fourth quarter alone. Thomas led the Celtics on a surge that took them to the Eastern Conference Finals; however,  a hip injury and the death of his younger sister took a toll on Thomas. The Celtics ultimately fell to the Cleveland Cavaliers in the Eastern Conference Finals and Thomas was traded to the Cavaliers that summer.

His career has suffered after his hip injury, with short stints on the Cavaliers, Lakers, and Nuggets. Thomas never averaged more than 16 points per game at any of these teams and was clearly still bothered by his hip injury.

Now, after a few tumultuous years as a journeyman, Isaiah Thomas has landed on the Washington Wizards, where he appears healthy and ready to play. Although he is only averaging 14.5 points, he is also averaging 7.0 assists while only playing 22 minutes a game. He also has the second highest player efficiency rating (PER) on the Washington Wizards. At thirty years old, Thomas is on the older side for a star NBA player and cannot rely on pure athleticism to define his game (i.e. John Wall). Thomas needs to change his game to work alongside two strong scorers in Wizards’ star shooting guard Bradley Beal and breakout rookie Rui Hachimura. He will always be a liability on the defensive end due to his height, but given how horrendous the Wizards were defensively last year, I can’t imagine his addition would make it any worse.

I believe that Isaiah Thomas will be a welcome addition to the Wizards and he has already jump-started the team’s offense this year, with the team owning one of the best offensive ratings in the league. The question for him is whether or not he can return to his former self from his Boston days. With a strong and healthy Isaiah Thomas alongside Beal and Hachimura, the Wizards should be able to stay afloat long enough to figure out how to plug the gaps in their defense to remain competitive this year and build towards future playoff runs.