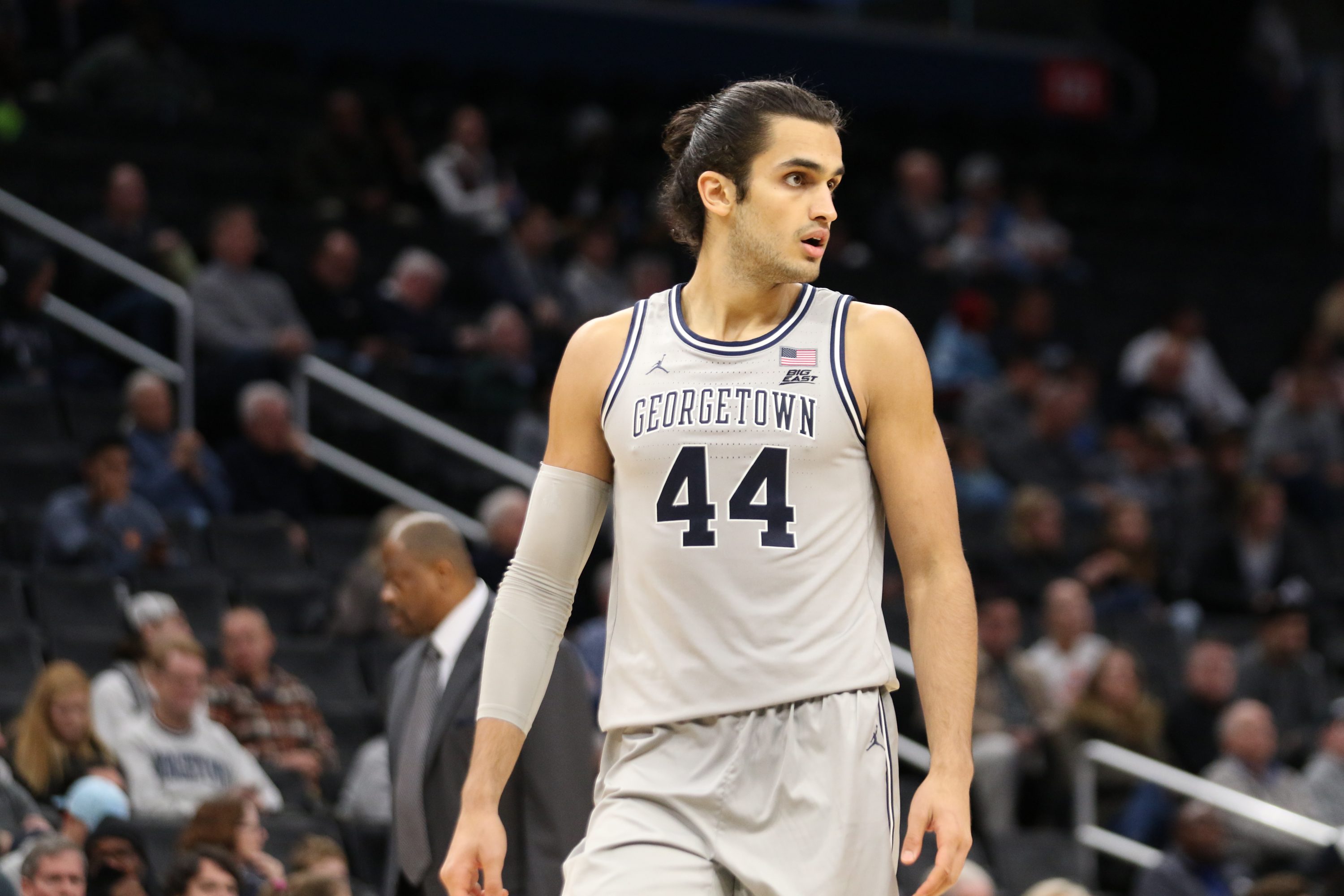 On Thursday at 6:30 p.m. ET, the Georgetown Hoyas men’s basketball team will host Penn State at Capital One Arena for this year’s installment of the Gavitt Tipoff Games, the annual eight-game series between Big Ten and Big East teams. Thursday’s tilt will be televised on Fox Sports 1 with radio coverage at The Team 980. Live stats are available at guhoyas.com.

The Hoyas (2-0, Big East) are coming off a fairly comfortable 89-78 victory over Central Arkansas on Saturday in which senior center Omer Yurtseven notched a first half double-double and finished with 17 points and 15 rebounds. The Nittany Lions (2-0, Big Ten), meanwhile, defeated Wagner on Saturday, 91-64. Sophomore guard Myreon Jones was Penn State’s leading scorer with 14 points on 5-10 shooting. This will be the Nittany Lions’ first road game this year, while Georgetown has been at home in each of their first two.

On Saturday, the Hoyas stretched out a double-digit lead in the first half, which they maintained through the rest of the game. Yurtseven was dominant from the jump, compiling 12 points and nine boards before the under-12 timeout. Sophomore guards James Akinjo and Mac McClung, on the other hand, struggled, shooting 2-8 and 1-10 from the field, respectively, after they combined for 36 points in the Hoyas’ opener. Fortunately for Georgetown, the rest of the team stepped up in the absence of two players who are expected to contribute lots of scoring this year; all 11 Hoyas who touched the court made at least two field goals, including senior guard Jagan Mosely and junior forward Jamorko Pickett, who each eclipsed double-digits. After sitting out the opener due to a suspension, sophomore forward Josh LeBlanc, who was a Big East All-Freshman Team selection a year ago, made his debut on Saturday off of the bench, scoring six points and recording a block.

Thus far, Yurtseven is averaging 18.5 points and 13.5 rebounds per game, tops on the team in both categories.

The Nittany Lion that Georgetown Head Coach Patrick Ewing is most focused on containing is likely senior forward Lamar Stevens. In 2018-19, Stevens led Penn State with 19.9 points and 7.7 rebounds per game, and is the leading returner in the Big Ten in both categories. Additionally, the 6-foot-8 big man is already fifth for scoring in Nittany Lion history. Stevens coupled with fellow senior forward Mike Watkins will make for a formidable frontcourt challenge. Watkins is averaging 9.5 points and 9.5 rebounds per game this year. Yurtseven, Pickett, and LeBlanc will have their hands full against Penn State’s big men, and vice versa. 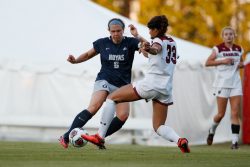 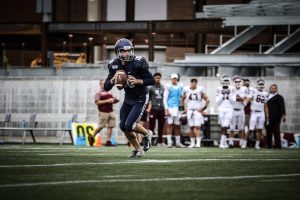