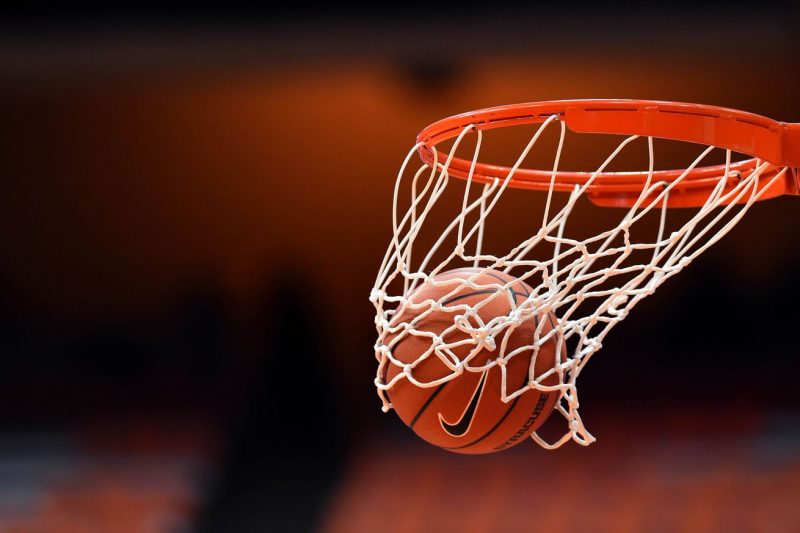 Head Coach Patrick Ewing has announced that sophomores James Akinjo and Josh LeBlanc will not be members of the team until at least the end of the season, per a press release from the athletic department.

Akinjo, the 2018-19 Big East Freshman of the Year, was leading the Hoyas in minutes played and assists per game through seven contests and was second on the team in points per game. LeBlanc, a fellow All-Freshman team selection a season ago, was averaging 7.2 points and 2.7 rebounds per game so far.

Per Stadium’s Jeff Goodman, both players have entered the NCAA transfer portal. 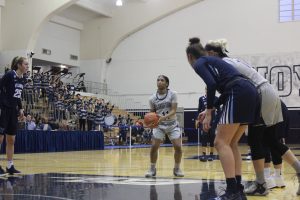 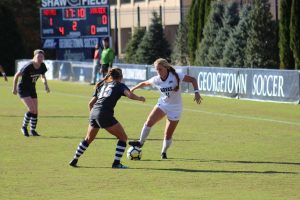