Carrying On: After Learning I’m Not The Only One 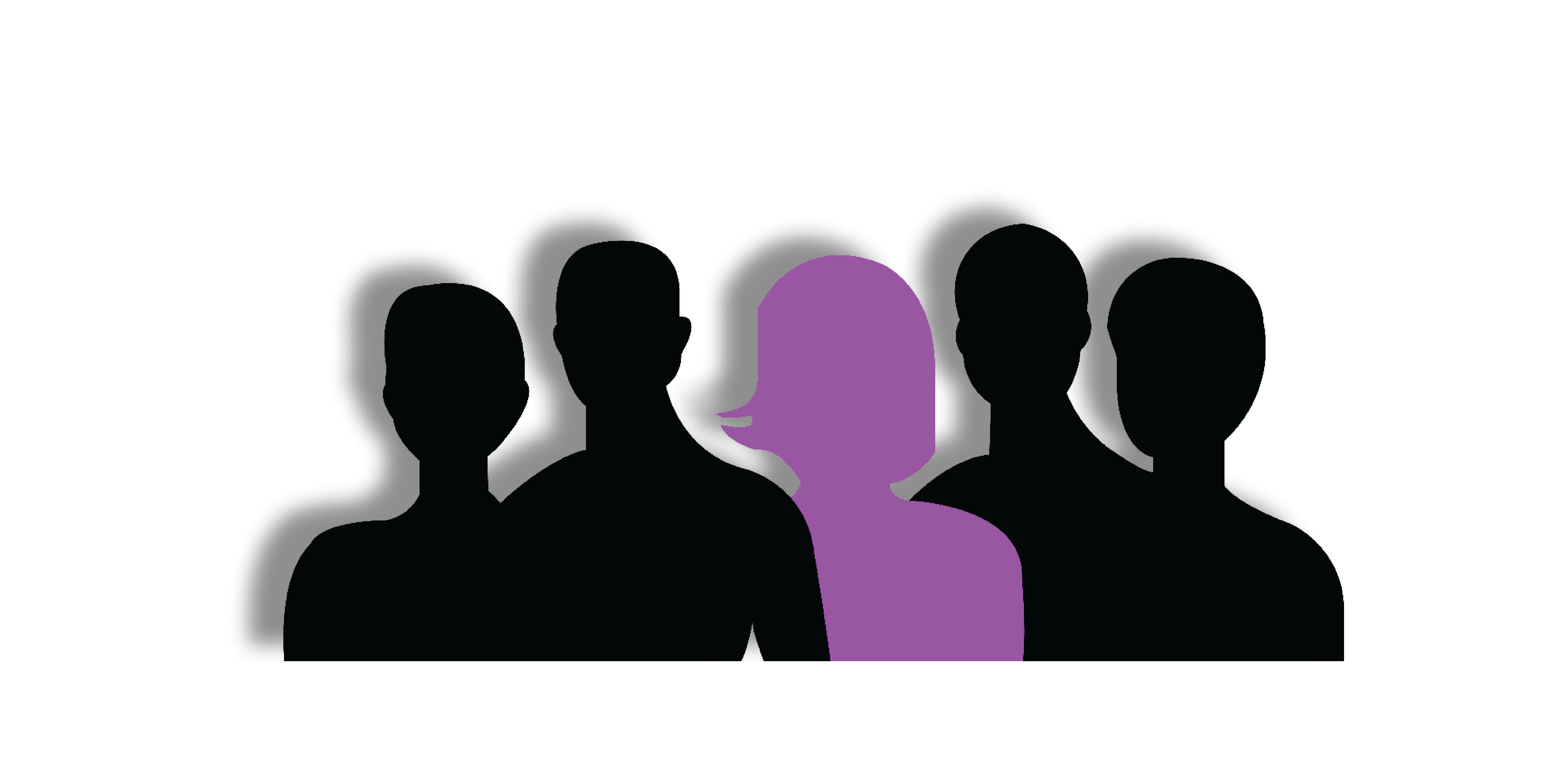 You, whose hands left me sweating and shaking in a bathroom stall. I couldn’t move, I couldn’t hear, I couldn’t see. All I could do was feel your fingers crawl over me, the rough press of your cheek, the sharp slice of awakening pain.

I wanted someone to come and find me. No one came, of course, because no one knew. It’s unfair to blame anyone but myself for that. But it’s also unfair to blame myself for what happened, so who am I supposed to blame? And why is my first instinct to point the finger at everyone but you?

I told the girl in the bathroom I was okay. I told my friend I needed to leave. I told my roommate I was just tired. I didn’t tell anyone.

When I found out you’d done it again and again, my breath caught in my throat. My face warmed and my hands shook and my brain stopped moving, then started moving very quickly all at once, so quickly that I couldn’t process the thoughts as they came, stumbling over each other in a rush to escape.

I’m back there. Three years ago, at the party. The heat of pressing bodies, and the dripping, claustrophobic air. I’m back there and you’re touching me and I want you to stop.

When I saw you in a local coffee shop a week after I found out, typing away on your computer like nothing was wrong, all I could do was sit down and try not to look. It seemed so normal. Of course you belong here. You’re a student. You’re still a student. If I made a scene or told a friend, I feared disbelief—incredulousness that you still have such an effect on me. My response to the sight of you made me feel sad, vulnerable, weak.

Confronted with the stories of new survivors, I’m afraid my face has dissolved in a sea of others. I don’t want you to remember me in any lasting way, but the idea that your behavior is so common, so unremarkable, is deeply unsettling. The same moment can impact two people’s lives so differently. Even now, I just say I had a “bad experience” with you, even after all the stories became public knowledge. The reminder, the new context, hits like a wave of guilt—the idea that my three-year-old silence enabled everything in between.

Sophomore year, the night before move-in, a friend and I are walking to campus when we see a silhouette illuminated in a passing doorway. A man is grunting and sweating and roughly pulling and we realize a second too late.

We make eye contact and in an instant decide not to run. We do speed up our pace slightly, terrified that he will notice that we saw him, although that is likely his goal. He wants to see our fear. We wonder what he could do in retaliation. When we reach campus, we are sweating and unsettled. We keep quiet.

Stop, I tell myself. Only I can’t.

Trauma is everywhere. It infiltrates our pop culture. It’s in our classrooms, on our campus, in our clubs, in the people we hold closest—it’s inescapable.

I watch Boys Don’t Cry for English homework, and two men rape and murder transgender man Brandon Teena. I read Dorothy Allison’s Bastard Out of Carolina, and the main character is repeatedly abused by her stepfather. I watch the Netflix series Unbelievable, where the police coerce a rape survivor into saying she gave a false report. Later, they discover that she had been telling the truth. These examples are just the first ones that come to mind.

The majority of my female friends have stories like mine.

I was followed. I was drugged. I don’t remember what happened. He kept insisting. I didn’t want to disappoint him. I feel a little weird about it, but it’s fine, right? I don’t really know—

The ones who don’t likely will in time. One in three U.S. women and one in six U.S. men will experience sexual violence in their lifetime. Maria Root’s theory of insidious trauma states that constant exposure to the threat of trauma itself produces its symptoms, even in those who have not experienced a traumatic incident. She writes, “Most women in North America today are aware that they may be raped at any time and by anyone. All of us know someone like ourselves who was raped, more often than not in her own home by a man she knew.”

By this, I don’t mean to minimize or generalize the trauma of rape survivors, but rather to emphasize the absurd prevalence of trauma in our society. It seems so normal, so mundane, so expected. Of course she belongs here, in this perpetual state of almost. Of waiting. Of what if.

When the man grabs my leg and leaves a bruise, I think about the last time someone broke me between their hands. When the fingers wrap around my throat, I think of crushed windpipes. I say be careful and he says I can’t help myself. I refuse and he says are you sure we can’t just…

I think about intergenerational trauma, about the fact that my future child will carry this terror, this inescapable shortness of breath, this danger, this sense of inevitability.

I want to protect the people I love, but how can I claim to be an advocate when fear has silenced me too many times? When survival instincts and adrenaline have outweighed collective responsibility?

I don’t have some neat conclusion. I carry guilt like a white-hot weight. Writing doesn’t calm the wrenching, beating, grasping feeling. I know it’s supposed to be my responsibility to speak up—as a feminist, as a person—but fear has caught and crushed my tongue too many times. I know we’re supposed to encourage people to report. And of course reporting is important, but I would feel like a hypocrite for encouraging others to do what I couldn’t. Mainly, I’m just angry. I’m angry at the fact that this trauma is so prevalent. I’m angry that when survivors start to speak about their trauma, the conversation shifts to how will these prominent perpetrators ever recover? Their careers will be ruined! It’s a tough time to be a man out there. You’ve gotta be extra careful not to get #MeTooed.

But I’m also angry at myself. I’m trying not to think of the instances in which I didn’t speak up as failures, but I can’t escape the thought that my silence enabled future violence. But even though it feels like too little too late, I’m speaking up now. Finally. I won’t beg you to listen. I don’t even need you to hear. Because this isn’t for you. This is for me.

You are very brave, and you are not alone. Sometimes we need to stay silent until our brains know what to say.