Carrying On: My Summer On A Suicide Forum 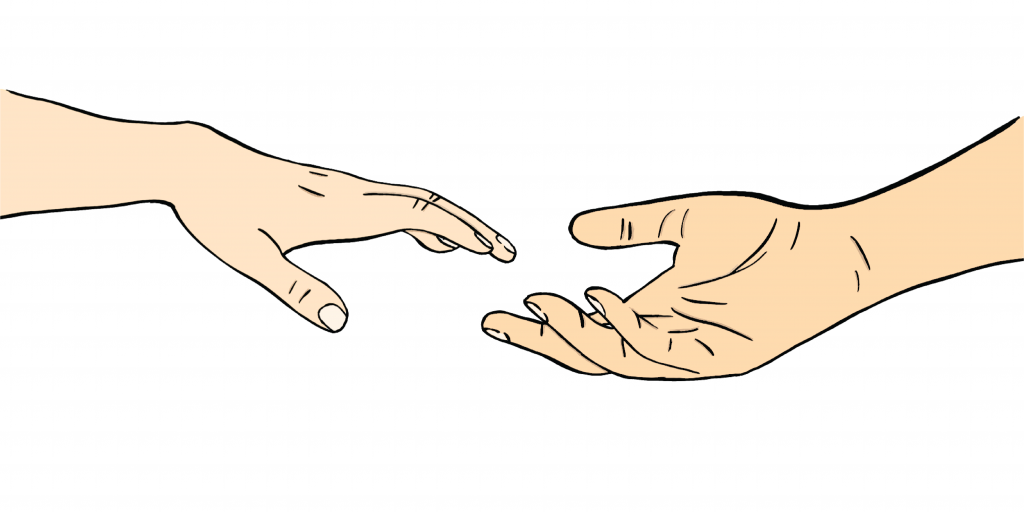 “A suicide note is hard to write,” they say, almost matter-of-factly. After two months, I have learned not to panic, yet my head pounds as if hearing it for the first time. To be a source of hope, you really have to believe. When someone teeters at the ledge, with the universe’s energy pulling them towards the abyss, you extend your hand. So I type steadily, as I’ve done many times, and wait for a response.

Last summer, I started to talk to people on Reddit’s r/SuicideWatch, an online peer-support forum for those considering suicide. When friends asked, my self-described motivations often felt contrived; the truth is nothing spurred me beyond a simple “I will.” Though it’s hard to believe one starts doing something like this without harboring their own sadness, caring about others, at least for me, is its own form of therapy.

The first person I talked to described a fear of being happy, having previously been “punched in the throat by life” every time they were. The next person was afraid to not be happy—to feel possessed by a crazed urge to die in spite of a “perfect life” with a loving spouse and good job. Although everyone I talked to had a different story, they were united in feelings of loneliness, frustration, and numbness towards life. Yet something made every one of them make one last bid for connection by writing a post to be stumbled upon by an anonymous stranger: me.

Over 170,000 people frequent the forum, thousands of people who would rather reveal their most personal demons to an internet stranger than to their closest friends and family. There is undeniable comfort in anonymity. Every post is a scream into the faceless void of the internet—except the void sometimes responds. And without knowledge of a person’s history, responders are less likely to form judgments based on character, or tack on the harsh qualities that have too often been attributed to suicidal people: attention-seeking, self-centered, deserving of their fate.

The remoteness of it all makes me more effective as a peer supporter. As much as I intend to pour patience and kindness into weighty conversations when they occur in real life, I often shut down when confronted with the emotions of those I care about most. Their anguish, combined with my deep affection for them, chemically overwhelms me. With online posts, I can take my time, I can be equal parts rational and sincere. Often, I draft and re-draft a message before sending it. I’ve learned to mirror a poster’s language to align myself with them—adding a few more “dude”s for teenagers, a little more flair for the poetically-inclined.

It is an incredibly warm, day-making feeling when someone tells me I’ve helped them. I’ve gotten a few of these, and I remember each one. Between them are the angry replies, the unshakable despair, and, worst of all, the silence. I used to follow up on waning conversations, but I’ve learned to stop doing that. Instead, I let the posters decide how much they need me. On a suicide forum, a degree of detachment is necessary. In fact, it’s essential for people like me to carry the spirit of helping more users without experiencing emotional fatigue.

Although I tried my best to view the posts objectively, sometimes I caught myself imagining the face on the other end of the screen—whether it is old or young, weathered with exhaustion or dotted with sunspots. I don’t think I was very accurate, just as I doubt many of them pictured me as a 19-year-old girl, huddled under the covers browsing Reddit during summer break. Yet with these blurry figures, these conjured depictions, I’ve shared moments of intense vulnerability and, I’d like to believe, true intimacy. That is why I tried not to think about the possibility that some of these posters did end up committing suicide.

I have attempted, thus far, not to romanticize my experience on this platform. Death is an integral part of each conversation—the room belongs to the elephant. In 2017 alone, 47,173 Americans died by suicide, and that doesn’t include those who survived an attempt. It is our job to give the subject of death its due diligence and treat it with compassion instead of circumventing it. But an overemphasis on death can also impede the process of rehabilitation for those feeling suicidal. Despite its name, the goal of suicide prevention should not be simply to prevent death, but to offer support as the person reclaims aspects of their life.

Sylvia Plath famously wrote, “Dying is an art, like everything else. I do it exceptionally well”—so much so that the head that devised “Lady Lazarus” will always be remembered for its final destination in a gas oven. It is not the physical act of dying that has stained her poems with darkness; rather, her works have always been composites of darkened atoms. When suicide is defined by its final, salacious moment, everything else is seen retroactively, and perhaps trivially, compared to the moment itself. In reality, the methods by which someone takes their own life tell us little about how to help the next suicidal person. Instead, we should take heed of everything that made or makes them living—their relationships, their emotions, their victories, and their losses. The words in these posts matter: They help us identify patterns of darkness in living contexts.

In no way am I trying to insinuate that online suicide forums are a potential substitute for professional help. In fact, the guidelines of r/SuicideWatch make it explicit that responses are not to be mistaken for professional advice and peer-supporters are not allowed to diagnose people or advocate for specific types of therapy. Nonetheless, there have been numerous testimonies of psychiatric hospitals further alienating patients with rudimentary therapy, limited contact with professionals, and lack of access to a support network. I believe these facilities can take notes from the environment online forums have created, which rely on connection, empathy, and gentle re-framing.

“Thank you for your kind words,” one user writes, “I am seeking treatment soon.” I understand the conversation is over, but I feel good, happy, useful. Perhaps that is the merit of online suicide forums. Both the posters and the advice-givers grow from the empathy the process necessitates, so that they may fill new roles for other people in their lives, creating a cycle of healing. Much of what I’ve absorbed about comforting people, I have started to apply to real-life conversations. 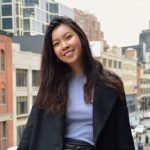