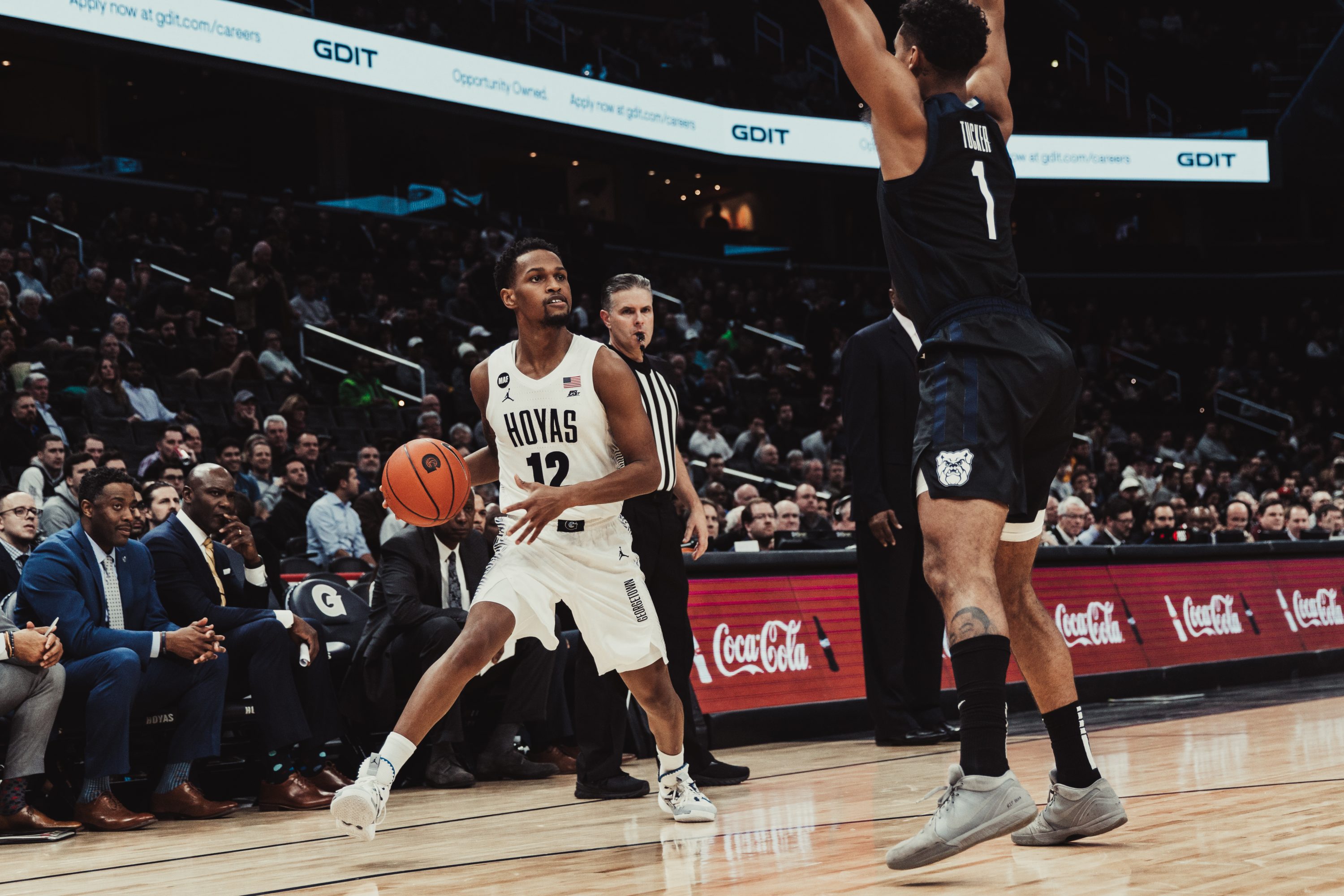 The Georgetown men’s basketball team pulled off an upset Saturday afternoon at Hinkle Fieldhouse in Indianapolis, defeating No. 19 Butler 73-66. Graduate student guard Terrell Allen led the way for Georgetown (15-5, 5-7 Big East) with a season-high 22 points,  shooting 4-of-4 from beyond the arc, while senior guard Kamar Baldwin posted a line of 17 points, six rebounds, and six assists in the losing effort. Overall, shot efficiency was the difference in the game, as the Hoyas made 52.1 percent of their attempts while the Bulldogs (19-7, 7-6 Big East) converted on just 41 percent of theirs. With the win, the Hoyas inch back towards the middle of the Big East standings, distancing themselves from struggling St. John’s (14-11, 3-9 Big East) and DePaul (13-11, 1-10 Big East). After an impressive start to the season, the Bulldogs have now lost three of their past five games.

Georgetown started the game aggressively, taking an 11-2 lead after four minutes of play, including five points off the fast break. Baldwin responded with a 3-pointer though, and the Bulldogs soon pulled it back to within two points. But the Hoyas’ hot shooting continued and a pair of threes from junior guard Jahvon Blair and junior forward Jamorko Pickett soon pushed the margin up to eight midway through the first half.

The Bulldogs continued to hang around late in the first half, and after two straight threes from freshman guard Khalif Battle and junior forward Jordan Tucker, the game was tied up at 22. The Hoyas continued to find offense from Allen near the end of the half, while contributions from freshman center Qudus Wahab, starting in place of senior Omer Yurtseven, Pickett, and senior guard Jagan Mosely helped give Georgetown a slight edge in the scoring column. Over the final 2:19, Tucker continued to plague the Hoyas from deep, hitting a pair of 3-pointers that made Butler’s halftime deficit just 32-31.

At the beginning of the second half, the Bulldogs took their first lead of the game on a pair of free throws from sophomore forward Bryce Golden. After neither team could score for the next two minutes, Pickett converted from beyond the arc to give the lead back to the Hoyas, but the Bulldogs would not go away, and retook the lead two minutes later on a layup from senior forward Sean McDermott.

The game was highly contested from that point, as neither squad led by more than three until Georgetown went up by four with four minutes remaining. Again, the Bulldogs responded, this time on a three from McDermott, and it was not until the final two of play that the Hoyas truly began to pull away. With Georgetown up one, Allen hit a short jumper and then converted on his fourth 3-pointer. The Hoya defense held strong which allowed free throws from Blair to push the margin to nine points with under a minute to go. The Bulldogs managed to score six points in the final 13 seconds, but the Hoyas were solid on their free throws, keeping the game out of reach.

Next up for Georgetown is a return home to face Providence (13-12, 6-6 Big East) on Wednesday. Tip-off at Capital One Arena is scheduled for 8:30 p.m. ET. The game will be broadcast on Fox Sports 1 with live stats available at guhoyas.com. For continued coverage of all Georgetown sports, follow @GUVoiceSports on Twitter. 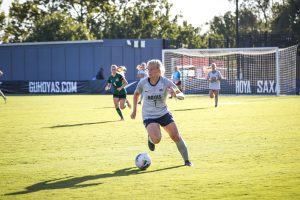 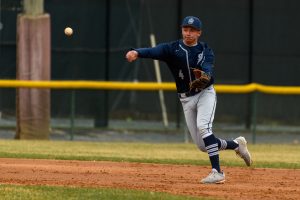