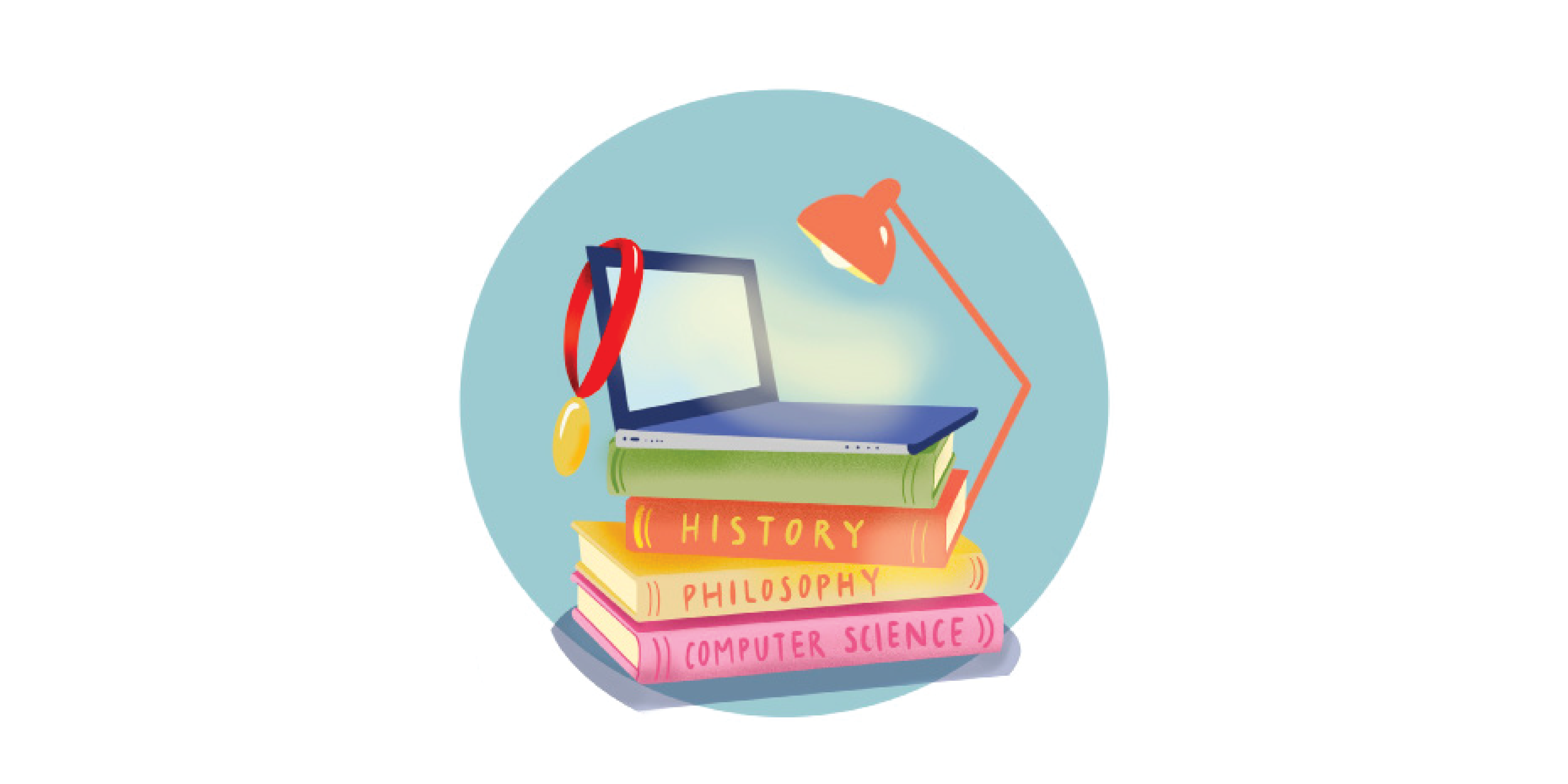 Scott Krulcik was no ordinary guy. At 19, he built an algorithm to transmit video feeds from a lunar rover. Some knew him as the kid who scored a 2400 on the SAT, others as the dude who designed an app to help people make sure no one wore the same dress to prom. He was a jovial character, with a few noble quirks like carrying around silverware so he never had to use plastic. He always wore a big, healthy smile surrounded by a pair of friendly dimples.

In December 2018, Scott passed away suddenly due to a genetic abnormality that caused a defect in his heart.

Scott graduated from my high school two years before me, and though we were both on the track team, the first time I really heard him speak at length was during my junior year of high school. I was taking an AP Computer Science class I enjoyed but admittedly struggled in. Scott came back from Carnegie Mellon University to give our class a guest lecture on majoring in computer science and answer questions about college writ large.

As try-hard students approaching that critical point in our lives where we would choose our career paths, my friends and I were glued to his presentation. A freshman in college, he had already secured internships at Facebook and Google. It seemed like Scott had it all figured out, and we wanted in on the secret. But the energy he exuded truly made his talk resonate with us—he made technology sound cool.

I still remember how he glowed talking about the state of computer science. In his slideshow, he described a field with so many emerging technologies and possibilities. It could be used to shape the world. And if you really knew your stuff, you could make anything you put your mind to.

I always loved computers, and after Scott’s presentation, computer science seemed like the only logical path. I’ve stuck with it since, and I’m glad I did. Despite not being at CMU or Google, I’m fortunate enough to study something I’m passionate about. Scott was totally right: the field is what you make of it. At the same time, everyone is competing for that top spot, trying to ace the big interview. It’s easy to get swept up in the rat race and daydream about how nice it would be to be somebody like Scott.

But looking back, Scott was no credentialist. The end goal for him wasn’t the fancy degree or the cushy job. Instead, he had a burning desire to use his knowledge as a means of improving people’s lives. It’s obvious, then, why he went out of his way to spread his love for computer science by doing things like lecturing  to my class, teaching with CMU’s program for high school students, and becoming a tour guide for their School of Computer Science. His success was merely a byproduct of his passion.

That’s why Scott’s passing tore me up on the inside. For a 22-year-old to die so unexpectedly is obviously a tragedy. But to me it was more than that—it seemed flat-out unjust. Scott did everything “right.” He was universally known as a decent, kind person. He worked hard and got good grades. He had loving friends and family all over the country. He inspired students like me to take up computer science. And then, out of the blue, he was gone.

I would be lying if I said the news didn’t invoke some nihilism in me. It’s hard to grapple with something so unfair. Existential thoughts crept into my head—Scott accomplished everything I was trying to do, and yet in the end he couldn’t live out his dream. What’s the point of working so hard, of putting yourself through the ringer, if it can be ripped away in an instant?

These thoughts disappear when I look at the things Scott brought into this world in the too-short time he was here. He always hoped to use his education and expertise to help people, a mindset evident from a glance at his Twitter account. During the 2018 Camp Fire in California, he wrote: “Seeing homes destroyed is always an image that hurts the heart. I think all the time about how technology can solve problems, I hate feeling like nothing I know or do can help.”

One of Scott’s mentors wrote after his passing, “He talked about trying to be a good human who wants to help other humans and explained the connection with computer security.” The same mentor went on to explain how focused he was on protecting user privacy. At one point, Scott found a flaw in Instagram that made users’ private photos publicly accessible and notified the company to have it fixed.

As I get closer to graduating, the socially conscious mission Scott lived by feels more and more tangible. Recently, tech companies have been in the news for their indiscretions over a host of unethical business practices: misleading users as to what data they collect, lackadaisical or even downright negligent attention to user privacy, allowing the spread of misinformation and disinformation on social media platforms. From my perspective, others in the software industry could do well to take a page from Scott’s book.

My heart breaks for Scott and his family, but it also aches for the millions of people who would have been impacted by his ambition and curiosity. Scott’s emphasis on the responsibility of technologists to play a benevolent role in our increasingly digital communities models how people in my vocation can be activists. Those of us in the tech industry must ensure that the things we create benefit those around us. If we can incorporate some of Scott’s wisdom into our own behavior, if we can carry on his legacy, maybe we can do our best to fill some of the immense void left in our profession with his absence.

Still, Scott’s philosophy is not constrained to people who work in tech. Finding a way to pursue your passion and make the world better than you found it, and then championing that cause to others, is a goal transferable to any industry. And, hear me out, it might even be more important than landing some flashy job at a top company.

His obituary read, “Scott was a guide, a light on how to live, how to love. He is an inspiration to us all.” Scott definitely guided me to choose the career path that I did. But more than that, he was a model for how to live. I have long been inspired by his aptitude for technology—today I am inspired by his advocacy for humanity.

Georgetown Should Commit to Ethical Data Use 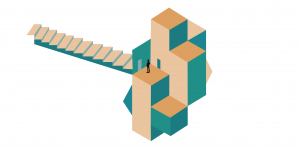