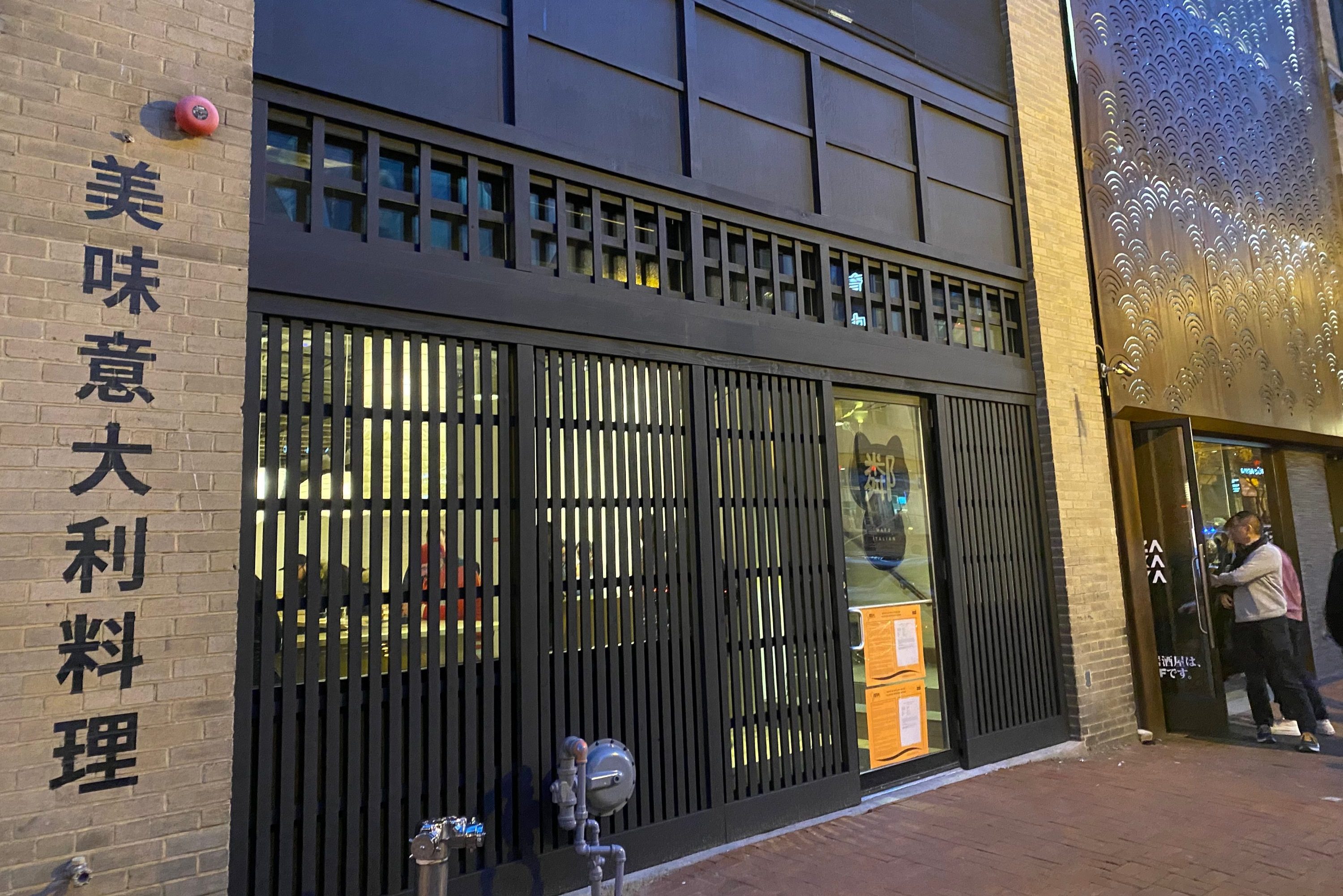 Tonari’s ambiance is that of a typical Japanese restaurant. The decor is simple and monochromatic, with large black paneling and glass windows offering only a peek at the inside. The first floor is furnished with simple light wood booths and bar seating facing an open kitchen. Then, the server sets your food down in front of you—Hawaiian pizza and cod roe pasta.

Tonari, the first Italian-Japanese fusion restaurant on the East Coast, opened on Feb. 7 in D.C.’s Chinatown neighborhood. The restaurant specializes in Wafu cuisine—a type of Japanese cooking inspired by Western dishes. Created by Daisuke Utagawa, Yama Jewayni, and Katsuya Fukushima, who also own the neighboring ramen shop, Daikaya, Tonari delivers on its promise of deliciously unorthodox food combinations with an affordable price tag.

The fusion of Japanese and Italian cuisine, although it may seem unusual to the typical American customer, has actually been popular in Japan for decades. The menu notes the origins of Wafu Italian food, which was first popularized in Japan in 1953 at Kabenoana, a small restaurant in Tokyo, whose name literally means “a hole in the wall.”

Tonari stays true to this spirit, as the atmosphere of the restaurant is an elegant twist on a classic hole-in-the-wall establishment with its minimalist interior, jaunty jazz music, and incredibly friendly service. Though the space is small, the simple decorations prevent the area from feeling overcrowded. Upstairs, Tonari offers traditional seiza-style seating for patrons, a fantastic option for a group dinner outing. The seiza tables even include discrete dips in the platform that mimic a regular chair, should the idea of kneeling for an hour seem too daunting, allowing patrons to enjoy the different setting while still sitting comfortably. 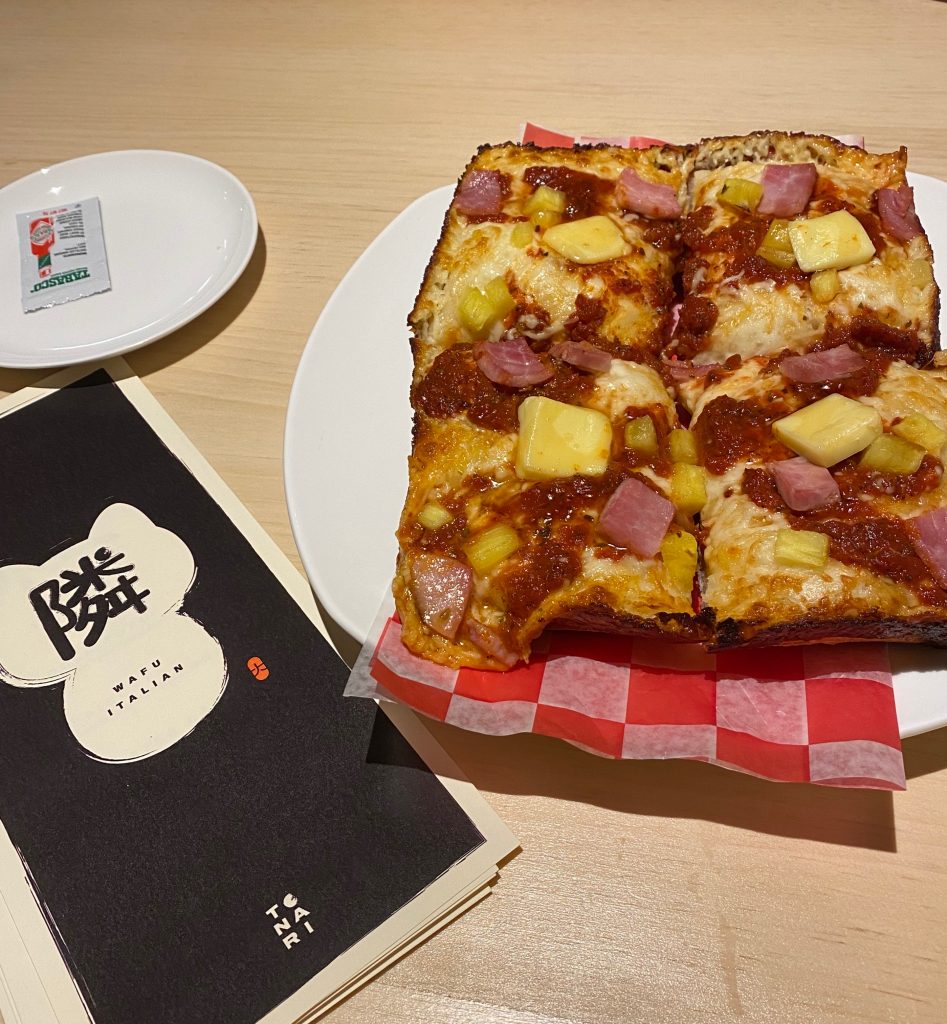 In an interview with The Washingtonian, Tonari’s owners explained why they decided to create a fusion restaurant. After Graffiato, an Italian restaurant in Chinatown, closed in 2018, the owners of Daiyaka were approached about building a new restaurant in its place. They wanted to expand but were unsure of what to do with the large, expensive pizza oven the previous restaurant left behind, which would be difficult to incorporate into their current Japanese cuisine. Their solution? To fuse the cuisines and create Japanese pizzas, a craze that had been raging in Tokyo. From there, they expanded on the idea, eventually coalescing in Tonari’s fusion style.

Wafu Italian cuisine modifies traditional Italian foods to make them more appealing to a Japanese audience, similar to the evolution of American-Italian cuisine. Tonari’s pasta is made using Hokkaido flour from the Nishiyama Seimen Company, a recreation of the pasta typically sold in a Japanese market. This flour gives the pasta the springiness, mouthfeel, and scent of Japanese noodles, which takes the pasta dishes far from their Italian inspirations.

Some highlights include Italian-style tagliatelle pasta served with shishito peppers and nori, and pizzas served with shoyu jalapeño pickles or wakame clams. Another dish, the napolitan spaghetti, reconstructs a typical Italian sugo all’arrabbiata combining spaghetti made from traditional Hokkaido flour with onion, piman peppers, kurobuta sausage, button mushroom, ham, and pecorino. The traditional Italian sauce is reconstructed with unconventional items such as ketchup and tabasco, creating a sweeter and more acidic sauce with just a kick of spice at the end.

The mentaiko pasta dish incorporates cod roe and usukuchi into the sauce and is topped off with seaweed and shiso. It feels like the intersection of ramen and buttered noodles, as the seaweed and fishy flavor profiles are frequently found in ramen dishes. The noodles are notably a bit stickier than Italian pasta typically is, emulating a ramen noodle.

For those who are less adventurous, Tonari also offers a typical Italian pasta dish, served with tomato sauce, basil, and olive oil. Even this simple dish channels Japanese cuisine with the ramen-noodle-like pasta and minor tweaks to the tomato sauce.

The pizza menu is perhaps the most interesting part of the menu, straying the furthest from traditional Japanese cuisine. There are four different types of pizza: clam, Hawaiian, pepperoni, and mentaiko. Fukushima, who was once an Iron Chef on the television show of the same name, took inspiration from his Hawaiian background when modifying the typical Hawaiian pizza recipe. The deep-dish pizza is topped with hickory ham, pineapple, tart tomato sauce, Japanese cheese, brick cheese, and amazu. To spread pineapple flavor throughout the entire pie, Fukushima cooks pineapple into the sauce, fixing the issue of isolated flavor that plagues the typical Hawaiian pizza recipe.

The crust exemplifies the blending of the two styles of cuisine. The dough uses the same type of Hokkaido flour as the pasta, mimicking the sweetness and fluffy texture of Japanese bread as well as channeling the style of classic Sicilian thick-crust pizzas. Cooked in a pan with rice oil, the pie is encased in a crunchy crust similar to the texture of tempura.

Tonari highlights the best elements of the two countries’ cuisines while also creating something fresh and innovative. The dishes reflect effort and careful consideration, resulting in a satisfying blend of two distinct cultures. Tonari’s atmosphere is welcoming and casual, and the staff is attentive, making it a place you will feel compelled to return to. Hours after you have left the restaurant, leftovers tucked under your arm, the cold bite of pizza in your dorm room fridge brings you back to the moment you walked into what you thought was just another Japanese restaurant. 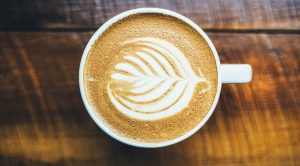 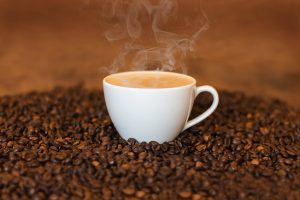