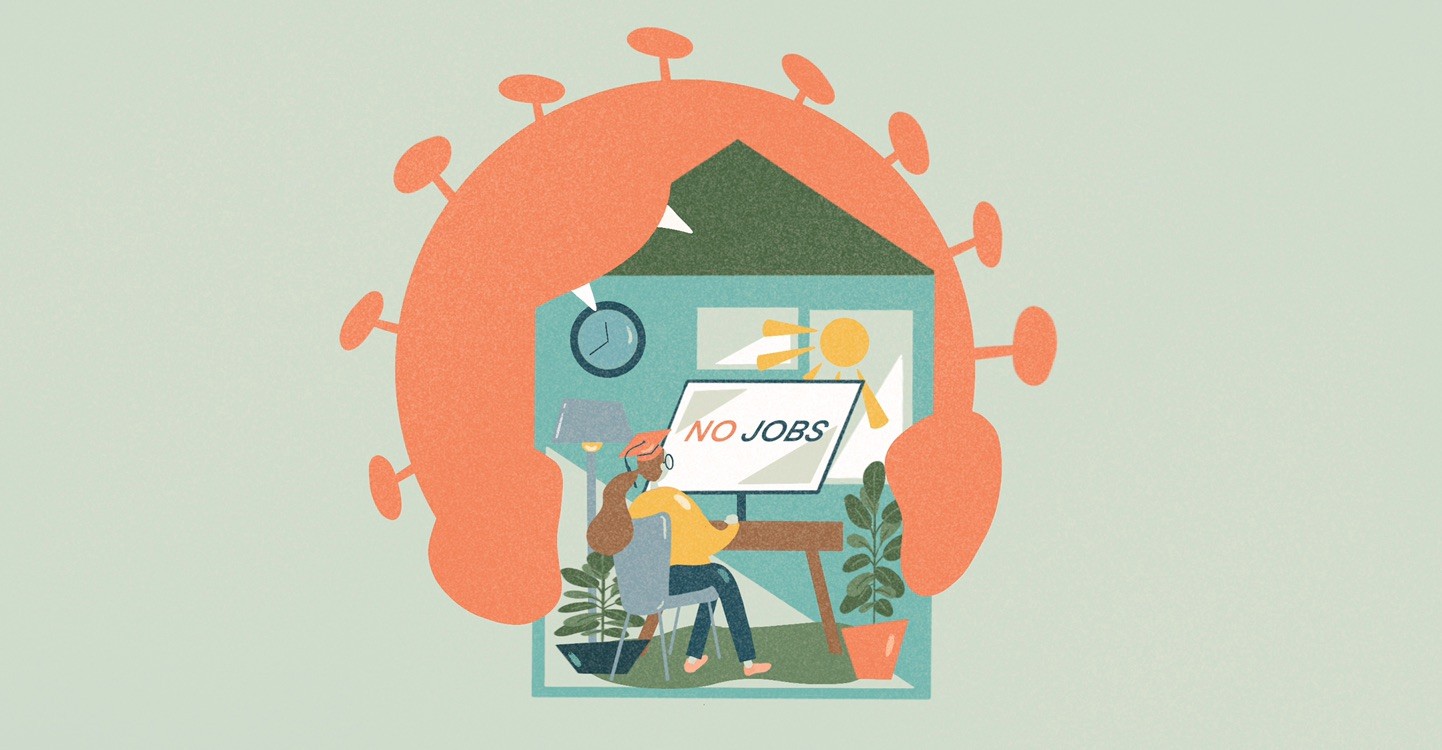 A student’s last semester of college is full of traditions. For Georgetown students, the last week on the Hilltop means a marathon of celebrations with friends and family, culminating in a commencement honoring all they have achieved, before each goes off to the next chapter of their life. This year, with classes moved online for the rest of the semester, senior week is a virtual undertaking, and commencement has been postponed indefinitely. For some looking ahead to their future careers, all they can find is uncertainty.

This June, nearly four million students, including three thousand from Georgetown, will graduate from college and enter into the workforce. Those currently without job offers will be looking for employment in a volatile economy, where the ongoing coronavirus crisis has led to record high unemployment claims and a potential standstill in hiring. Graduates fortunate enough to have a position secured will have to contend with online on-boarding processes and the possibility of their employer pushing back their start dates, or worse, terminating their position before it has even begun. Though applicants can attempt to adapt their strategies, that does not erase the fact they are entering into a job market very different from the one they envisioned just one month ago.

Adam Harrison (SFS ’20) feels this anxiety acutely. “The feeling of uncertainty is growing so much,” he said. “You’re already uncertain about where you will end up graduating from college in general.”

Harrison has been applying for jobs since before the economic shutdown began. To prepare for eventually going back to school to get a law or masters degree, he has focused on openings at law firms or non-profits. For a while, he thought he was having some luck. He had several first-round interviews, and a final-round interview with a D.C. non-profit that went well. Instead of getting an offer, however, Harrison received a disappointing follow-up email—due to the current economic situation, the organization could no longer afford to hire anyone for the position. He has since received three similar responses from employers saying that hiring is on pause for the foreseeable future.

Susan Campbell, director of Georgetown’s Cawley Career Center, thinks there are likely several Georgetown seniors in Harrison’s position. As companies finish adjusting to an online work environment and resume the hiring process, they are choosing either to move forward virtually, push back start dates, or push pause entirely.

While Cawley has just begun gathering data on employer responses to the coronavirus crisis, Campbell has already seen some trends. The top industries for Georgetown graduates—finance, consulting, and government work—have not seen drastic hiring rollbacks yet, according to Campbell. Harder hit areas include entertainment and media, in-person work, and volunteer work.

Campbell’s biggest concern, however, is geographic. According to past senior destination surveys, the top locations for first jobs for Georgetown students are New York City, D.C., and California, three areas affected heavily by the virus. “Knowing how many students go there and the employers there, it’s got to continue to have an impact, especially for those positions you can’t quite imagine being virtual,” Campbell said.

When it comes to location, Corbin Richardson (COL ’20) doesn’t have a choice. A member of the National Guard, he can’t leave D.C. in case he is called up. Until a few weeks ago, Richardson was spending his weekdays interning on Capitol Hill and his weekends working at The Tombs, the restaurant and bar near campus.

“I went from having two jobs to having no jobs,” Richardson said. “I felt like I got the rug pulled out from under my life.”

Richardson is fairly certain he wants to work on Capitol Hill, but because positions open up weeks, not months, ahead of the start date, he was just starting to get into the job search—a process that has become infinitely harder.

With his internship over and no way to network in-person or keep his ear to the ground, Richardson has resorted to cold calling offices, businesses, and anywhere else he thinks he might fit the job requirements. “I have no idea what the environment is, I’m just sending out emails and applications just hoping to get a response,” he said. “Is anyone even going to bother hiring in this environment, is this business still operating?”

While Harrison knows hiring is not the top priority of most companies right now, it’s hard not to get discouraged, he said. “You’re already doubting yourself for normal reasons when you’re applying to these jobs. Reading the news, and seeing how crazy this is and how bad the economy is makes everything more stressful.”

This reaction is understandable, Campbell said, but students should try not to be discouraged when hiring processes take longer. “Don’t assume no news is bad news,” she said. “The caliber of the student has not changed and the demand for the student will not change.”

Cawley is working to adapt to the changing environment, as students reach out via virtual appointments to ask what their next steps should be. Part of this, Campbell says, is encouraging students to be more flexible in their career paths and take advantage of opportunities they might have otherwise ignored. For some students, this means going to graduate school now or considering intern, short-term, or volunteer work.

Striking an optimistic tone, Campbell reassured seniors that their job prospects would not be affected in the long-term. “It doesn’t change their path or mean that their path cannot be the direction they always envisioned,” she said. “It’ll just start a little differently.” 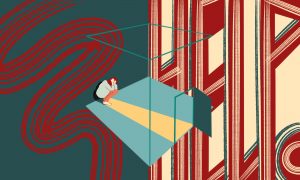