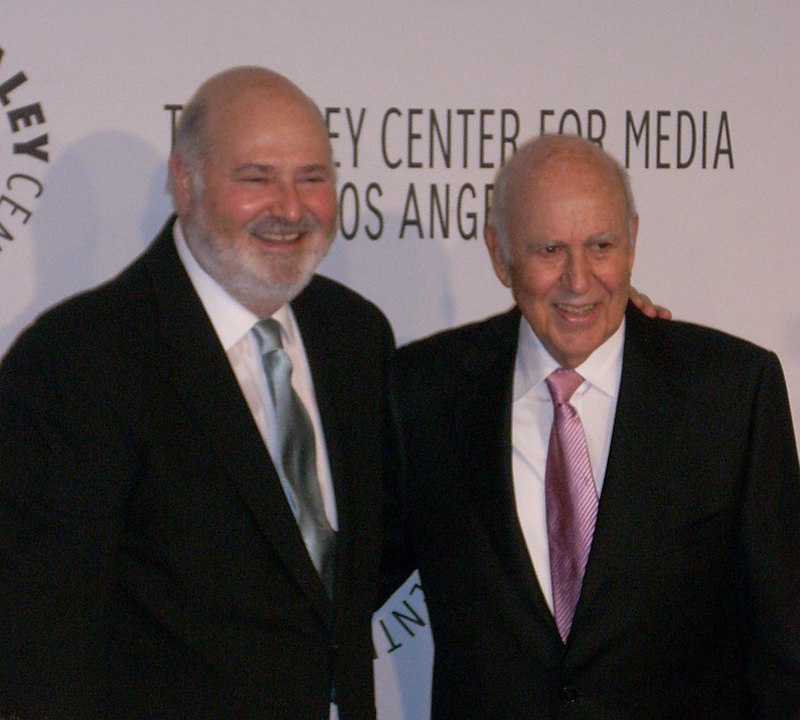 Carl Reiner, the actor, writer, director, and producer, died at the age of 98 on June 29. He died of natural causes in his home in Beverly Hills, according to a statement from his assistant sent to CNN. Reiner was married to Estelle Reiner, who died in 2008, and they had three children together; Rob, Annie, and Lucas.

Son Rob Reiner, himself a notable actor and filmmaker, wrote in a tweet following his father’s death, “Last night my dad passed away. As I write this my heart is hurting. He was my guiding light.”

Reiner had an extensive and celebrated decades-long career in show business, winning many Emmys, a Grammy, and the Mark Twain Prize for American Humor in 2000. He is known for credits such as “The Dick Van Dyke Show,” “The 2000 Year Old Man,” “The Jerk,” and “Ocean’s 11.”

On Oct. 24, 2012, Reiner received an honorary degree from Georgetown, 70 years after he briefly attended the university during World War II.

Reiner studied at the School of Foreign Service in 1943, roughly a year after he had joined the army, which sent him to Georgetown to study French so that he could be an interpreter during the war.

During his time at Georgetown, Reiner convinced his French professor to allow him to direct a stage production of Molière’s  “Le médecin malgré lui” (The Physician in Spite of Himself). Reiner also met his future wife Estelle while at Georgetown and married her in Washington. The pair spent their honeymoon in a rented room on O Street.

Dick Van Dyke wrote in a tweet on Monday, “My idol, Carl Reiner, wrote about the human comedy. He had a deeper understanding of the human condition, than I think even he was aware of. Kind, gentle, compassionate, empathetic and wise. His scripts were never just funny, they always had something to say about us.”

Annabella Hoge
Annabella Hoge is a sophomore in the college who likes to conduct interviews while sitting on the floor of her bathroom. She enjoys wearing bucket hats, preferably more than one. She is also an assistant news editor. 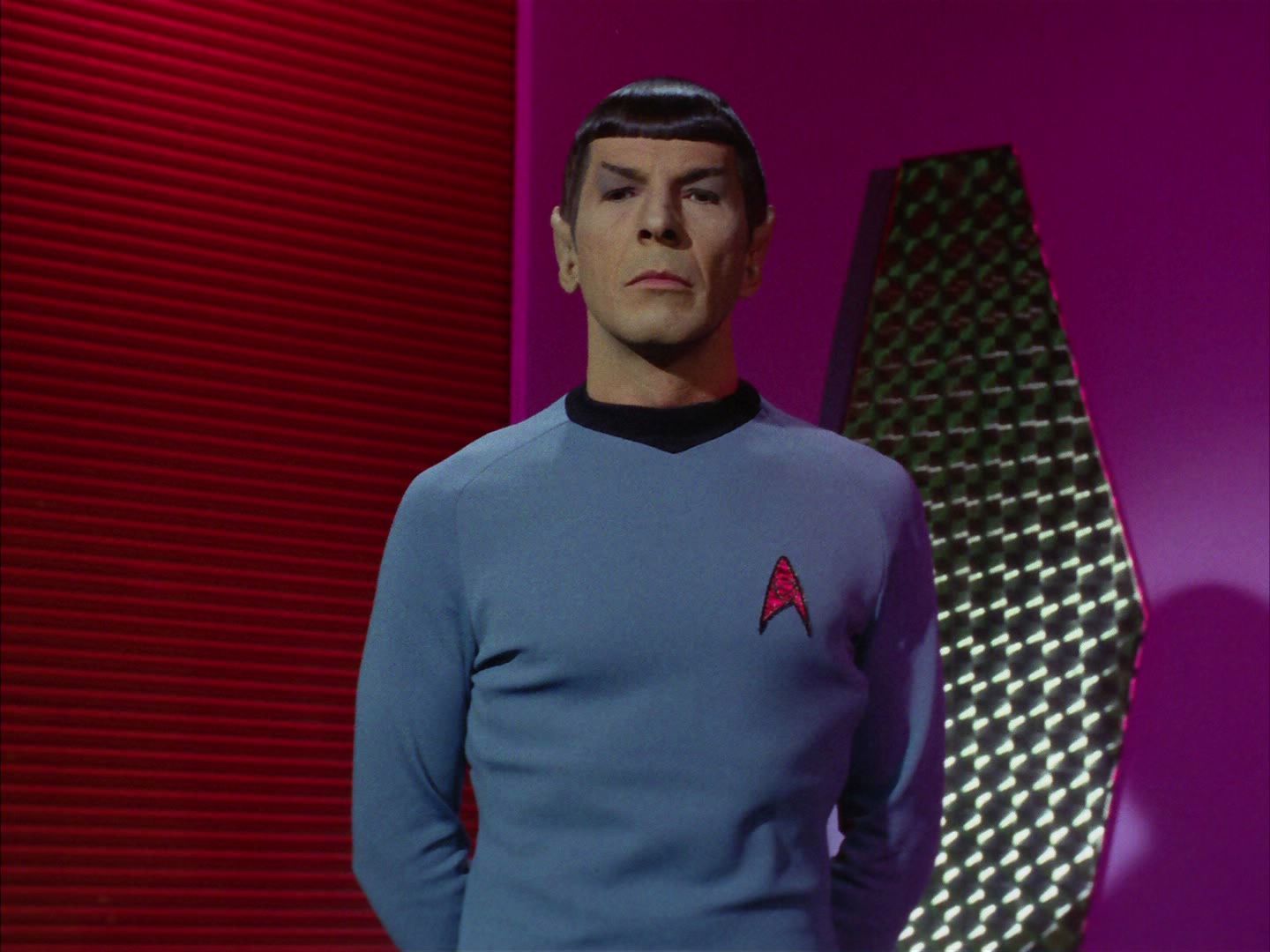 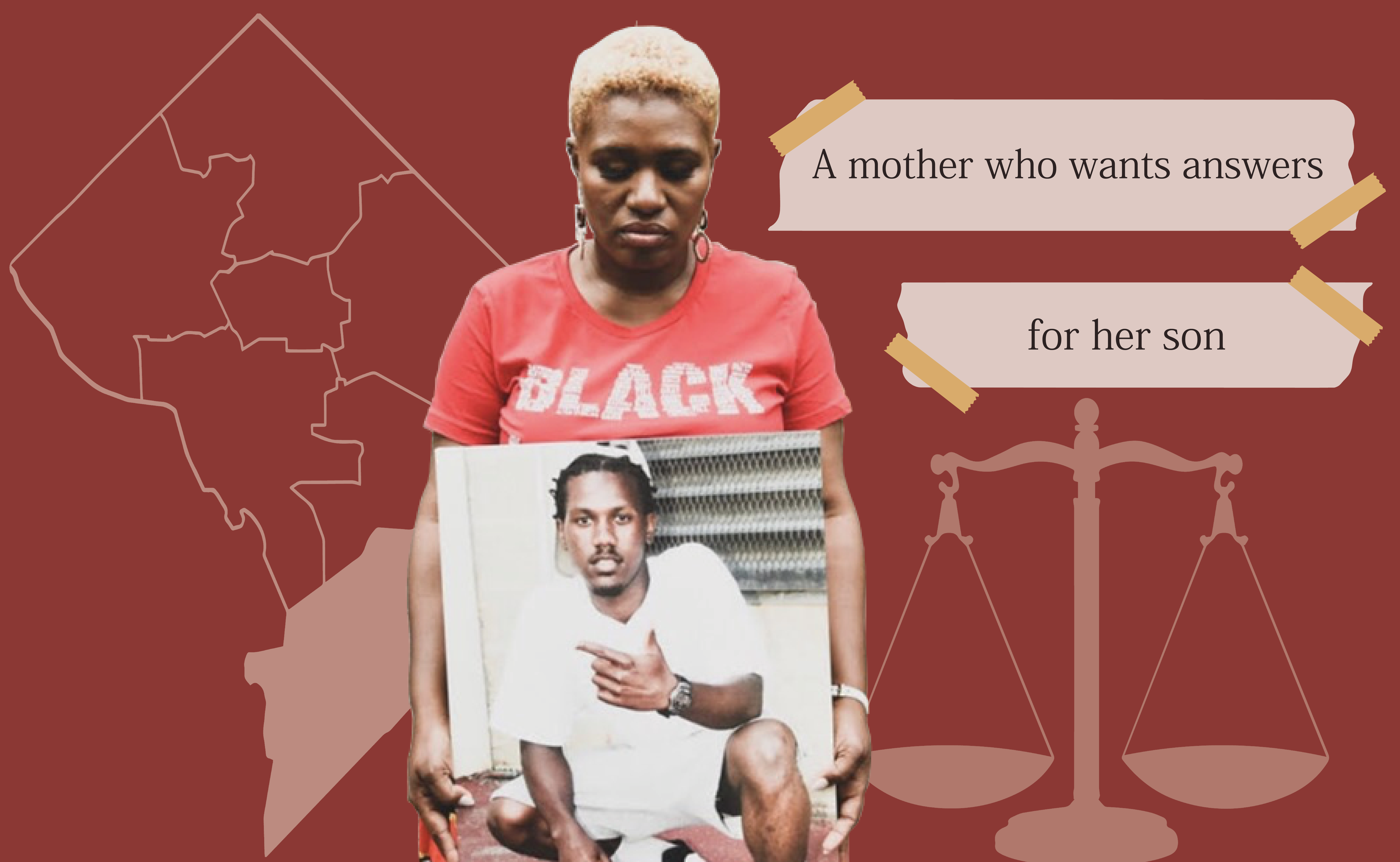 By Annabella Hoge and Darren Jian