All caught up with the Kardashians 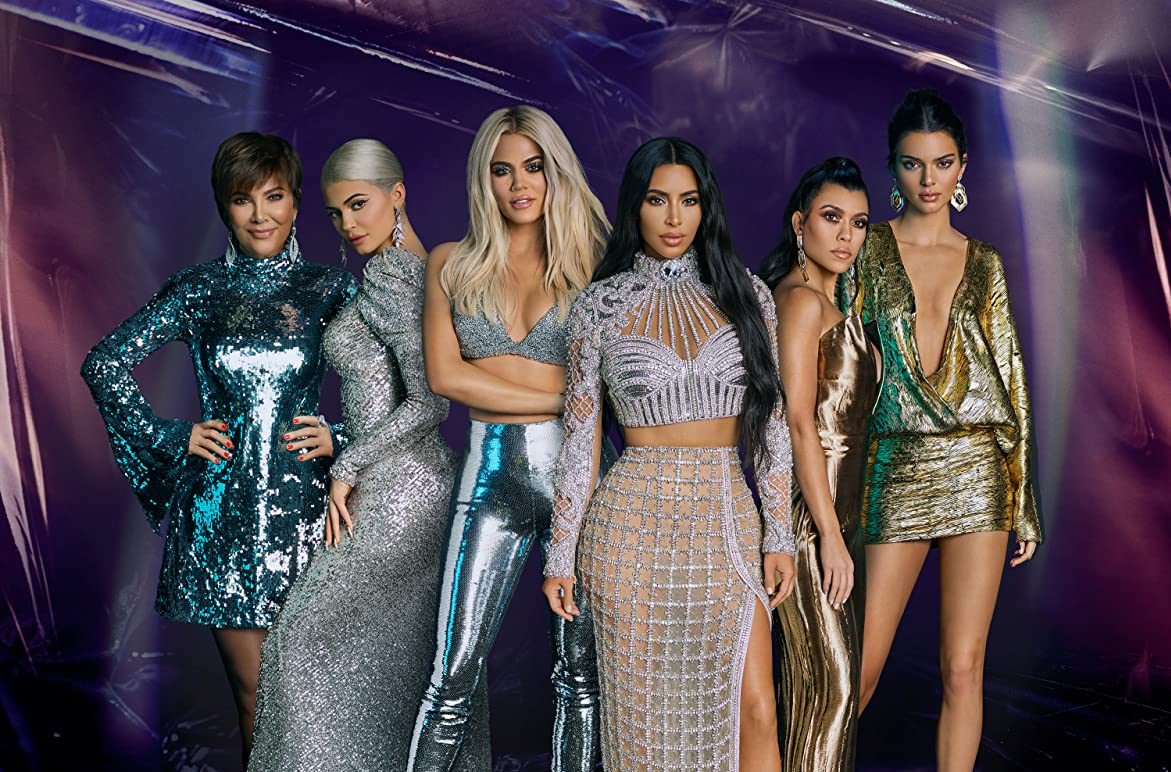 “Kim, there’s people that are dying,” would probably be most people’s reactions if I told them I shed a tear after learning that the iconic reality TV show, Keeping Up with the Kardashians, will air its final season in early 2021.

From a sex tape to a billion-dollar brand, the Kardashian family’s mark on society certainly does not go unnoticed by fans and adversaries alike. Keeping Up with The Kardashians shaped the reality genre into what it is today. Since the start of the series in 2007, countless other reality TV shows have taken off, including 11 KUWTK spin-offs. Family reality TV shows, including Chrisley Knows Best, Fixer Upper, 19 Kids and Counting, would not be where they are today without the foundation of the reality genre laid by Keeping Up with the Kardashians. From production-style to popularization, the Kardashian-Jenner family’s show revolutionized reality TV. Despite criticism of the women’s high-pitched voices and being famous for “nothing,” the Kardashian-Jenner family has used their success to branch out into prison reform, makeup empires, body diversity promotion, and more. Fans have “kept up” with the family on their hit E! series for what will be twenty seasons over fourteen years.

The cancelation came as a shock to devoted fans; after all, the devil works hard, but Kris Jenner works harder. Many believed that “momager,” Kris Jenner would guarantee that the KUWTK empire would reign on E! forever. Especially given the whole new generation of Kardashian-Jenner kids. It seemed like Kris could make anything happen, as long as she has a glass of red wine or a martini in hand.

“To our amazing fans,” began a message circulated on the Kardashian family’s Instagram and Twitter pages, “It is with heavy hearts that we’ve made the difficult decision as a family to say goodbye to Keeping Up with the Kardashians.” Fans reacted in shock, sadness, and confusion as they were blindsided by the news of the iconic TV show coming to an end. As someone who watches an episode (or three) of KUWTK nearly every night before I go to bed, I literally did not see this coming.

As with anything the Kardashian-Jenner family does, a plethora of rumors surfaced on social media and in the tabloids following the announcement. “The show just didn’t go along with Kourtney’s gluten-free, dairy-free lifestyle,” some speculated. “TikTok-star, Addison Rae, ruined it. Ugh, TikTok.” “Just in time for their new show Kanye Takes the White House!” “Breaking: the sisters are in a feud that won’t allow them to continue filming!” “About time…they’ve always had bad ratings, anyways,” read other headlines. These speculations range from probable to ridiculous. But, in the world of reality TV, ridiculous is the new probable.

There are a few things we know for sure. Season 19 began airing in mid-September. Previews for the upcoming season will highlight what quarantine in Calabasas is like, in-depth pranks on Kris Jenner, and countless family moments that fans will cherish. The family is likely filming their final season as I write, and we will get to watch them eat their big Health Nut salads in full glam one last time in early 2021.

Despite the ending of Keeping Up with the Kardashians, the family will always be a family. That’s a phrase that resurfaces throughout the 14 seasons. Although we won’t have a reality show to document their daily lives, fans will still be able to keep up with the family through their social media platforms and various professional endeavors.

Viewers have been through it all with the family. Bible. We followed them through cheating scandals, divorce, 72-day marriages, weddings from Vegas to Italy, lip fillers, butt x-rays, family vacations, a presidential campaign announcement, Caitlyn Jenner’s journey through her gender transition, countless photoshoots, a Parisian robbery, multiple pregnancies, million-dollar mansions, the early 2000s-esc purple interview backdrop all the way to the aesthetic soft pink.

“Thank you for joining us on this crazy ride!” the family’s announcement concluded.

Needless to say, fans have certainly kept up with the crazy lives of the Kardashian-Jenner family over the past 14 years.

We will mourn the show that created these icons of pop culture. Come the series finale, we will no longer hear “Next on Keeping Up with the Kardashians…” However, there will still be much to keep up on in this family’s glamorous and iconic life. As the saying goes, family is forever, reality TV is temporary.

More: Kardashian, keeping up with the kardashians, Reality TV 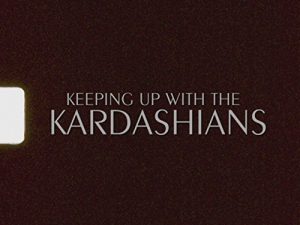