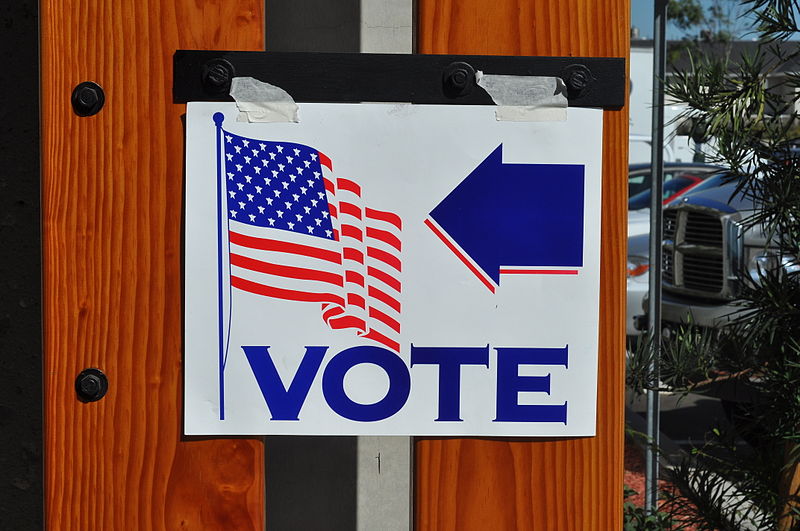 This election saw record-high turnout in D.C., the highest in 40 years. Photo courtesy of Wikimedia Commons.

While Americans have been hyper-focused on the results of the presidential election, victories at local levels of government have gone unheard—especially in Washington, D.C.

Incumbent Eleanor Holmes Norton (D-DC) reclaimed her seat in the House of Representatives. Although the District lacks voting representation in the House, Norton—as a non-voting congresswoman—is still essential to ensure the well-being of D.C. residents is considered in the federal government. This will be her 16th term in Congress.

Incumbent Paul Strauss (D-DC) also reclaimed his seat in the U.S. Senate. Like Norton, he cannot vote on legislation, and  he is not seated in the U.S. Congress, though she is.  Strauss has been D.C.’s shadow senator since 1997.

There were six seats up for election on the  D.C. Council, the District’s legislative body responsible for creating local laws and overseeing local commissions, boards, and agencies. The Council is composed of 13 representatives: one from each of D.C’s eight wards, and five members elected at-large.

Twenty-four candidates ran for two At-large Council seats. Incumbent Robert White (D-DC) won one of the seats, securing a second term. Christina Henderson (I-DC) claimed the other seat. While she is not new to the D.C. political scene, this is Henderson’s first time serving on the Council.

In Ward 2, Brooke Pinto (D-DC) defeated three other candidates. She holds onto this spot after she was initially elected during a special election in June after long-time Councilman Jack Evans was forced to resign due to multiple ethical violations.

In Ward 4, Janeese Lewis George (D-DC) defeated two candidates, including incumbent Brandon Todd. During her campaign, she was endorsed by many local activist organizations in the District, including Black Lives Matter DC.

In Ward 7, incumbent and former Mayor Vincent Gray (D-DC) reclaimed his seat on the Council. This will be Gray’s second term.

In Ward 8, incumbent Trayon White (D-DC) defeated three candidates and reclaimed his seat on the Council. This will be White’s second term.

With the elections of Pinto, George, and Henderson, the City Council now has a female majority for the first time in two decades. “Women lead differently,” Henderson told WUSA9, noting the significance of this majority. “This is a great opportunity to show that, especially as D.C. is going to be facing some pretty difficult challenges coming up.”

The elections of George and Henderson, in addition to the re-elections of Trayon White, Robert White, and Gray, have also established a majority of Black council members. Council Chairman Phil Mendelson commended this shift.“Seven of the 13 members are African American, and I know those aspects of representation are important to many people in the City,” he told WUSA9.

New members will be sworn in 2021, and are expected to consider crucial legislation on housing, employment, and pandemic response. 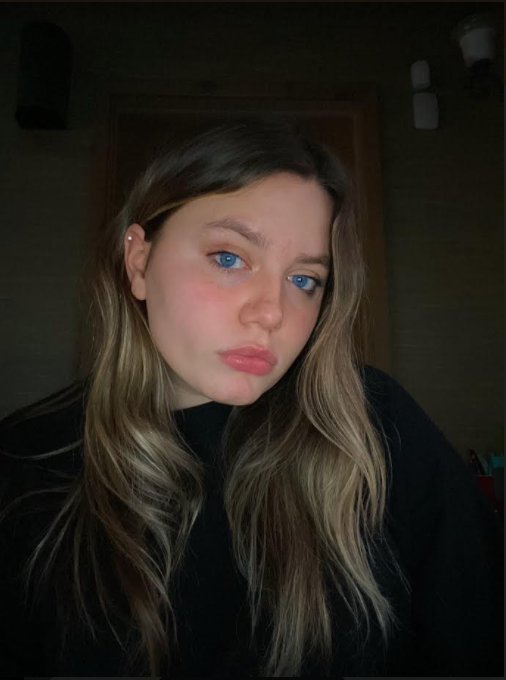 Allison Grace O'Donnell
Allison is an assistant design editor and a sophomore in the College. She is very passionate about intersectional feminism, Vampire Weekend, and vegetarian sushi.