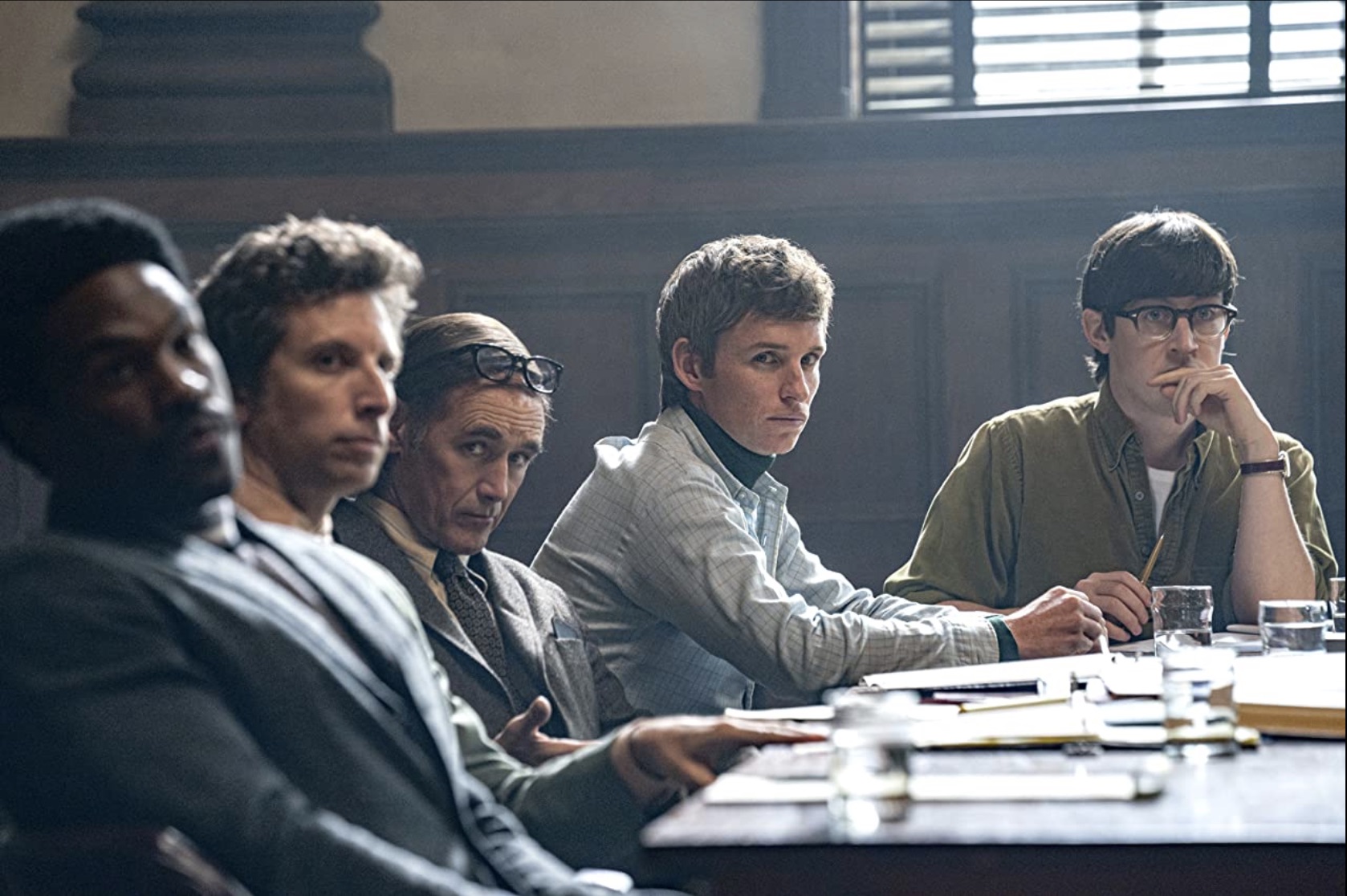 After spending over a decade in development hell, it’s hard to think of better timing for the release of The Trial of the Chicago 7 (2020), a flawed, overstylized, but also strangely fun legal drama about the famed, ragtag group of anti-war activists fighting federal riot and conspiracy charges in the aftermath of the 1968 Democratic National Convention protests. Most of the movie’s strength lies in its timeliness, and its frustrating familiarity. It’s impossible to watch scenes of trapped activists, swinging billy clubs, and governmental contempt for protesters, and not see a resemblance to protests against police brutality this summer or even to the clashes between demonstrators in the aftermath of the election. Today’s debates about the legitimacy of political violence, the shortcomings of the Democratic Party, and the moral standing of America itself, are beautifully channeled in the retrospective performances of the all-star cast, especially Sacha Baron Cohen as Abbie Hoffman, the highly theatrical leader of the “Yippies,” and Eddie Redmayne as the straight-laced Students for a Democratic Society leader Tom Hayden. Baron Cohen is a particularly welcome presence among all of the brutally rendered, Chicago Police-initiated head cracking, adding whimsy to the characteristic Sorkin dialogue that keeps things surprisingly light and funny.

For all that Sorkin’s style of humor adds to the movie, the movie falters when it adheres to Sorkin’s other stylistic tendencies. Many of the actual trial’s more shocking turns, complexities, and context are flattened into Sorkin’s formula of an optimistic tale about flawed, overly-competent white guys who are just trying their best, à la The Social Network or The Newsroom. Most egregiously, Bobby Seale, the only Black defendant and co-founder of the Black Panthers, is largely sidelined, especially in the later half. Even the title, which refers to “The Chicago 7,” intentionally excludes Seale; in reality, before Seale’s mistrial, the group was referred to as “The Chicago 8.” Beyond the indignity of removing the Black radical tradition from the narrative of the New Left, the movie loses opportunities to showcase the excellent Yahya Abdul-Mateen II, who performs the best of the movie’s many, many monologues. Sorkin also upholds his reputation for not being a particularly inspired writer of female characters, limiting their roles to anonymous bra burners, nameless secretaries facing sexist abuse over the phone, and would-be rape victims, if not saved by the valiant efforts of his male protagonists.

Ultimately, despite all of the movie’s ties to the present, the Sorkin formula limits The Trial’s prescient power. Even as the past four years have proven that our country is more Veep than The West Wing, Sorkin’s faith in the American system remains unwavering, to dissonant effect. After the nightmarish frustration of the preceding two hours, the movie’s ending is almost comically uplifting, complete with a raucous standing ovation, a freeze frame, and an epilogue detailing the illustrious careers of the Seven, after their sentences were overturned. After America’s most recent four years of nightmarish frustration, it’s a soothing fantasy; that the resistance will soon be exonerated, and the bad apples will be thrown out. That optimism doesn’t feel fully earned, and it doesn’t feel particularly relatable. Just as the Seven and their lawyers are powerless as Judge Julius Hoffman shows unbridled bias towards the prosecution, orders Bobby Seale to be restrained and gagged, and piles on dozens of contempt of court charges, the Americans have little recourse for generations to come with a 6-3 conservative Supreme Court amid a reactionary sea change. But unlike The Trial, this country cannot simply flash forward to a future where justice is served. Even if this election has truly brought the end of the Trump era, the fight for justice will be far longer, messier, and more uncertain than the tidy confines of The Trial of the Chicago 7 would allow us to believe. 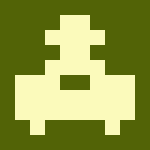 More: Netflix, The trial of the chicago 7, tv show 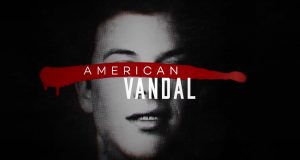