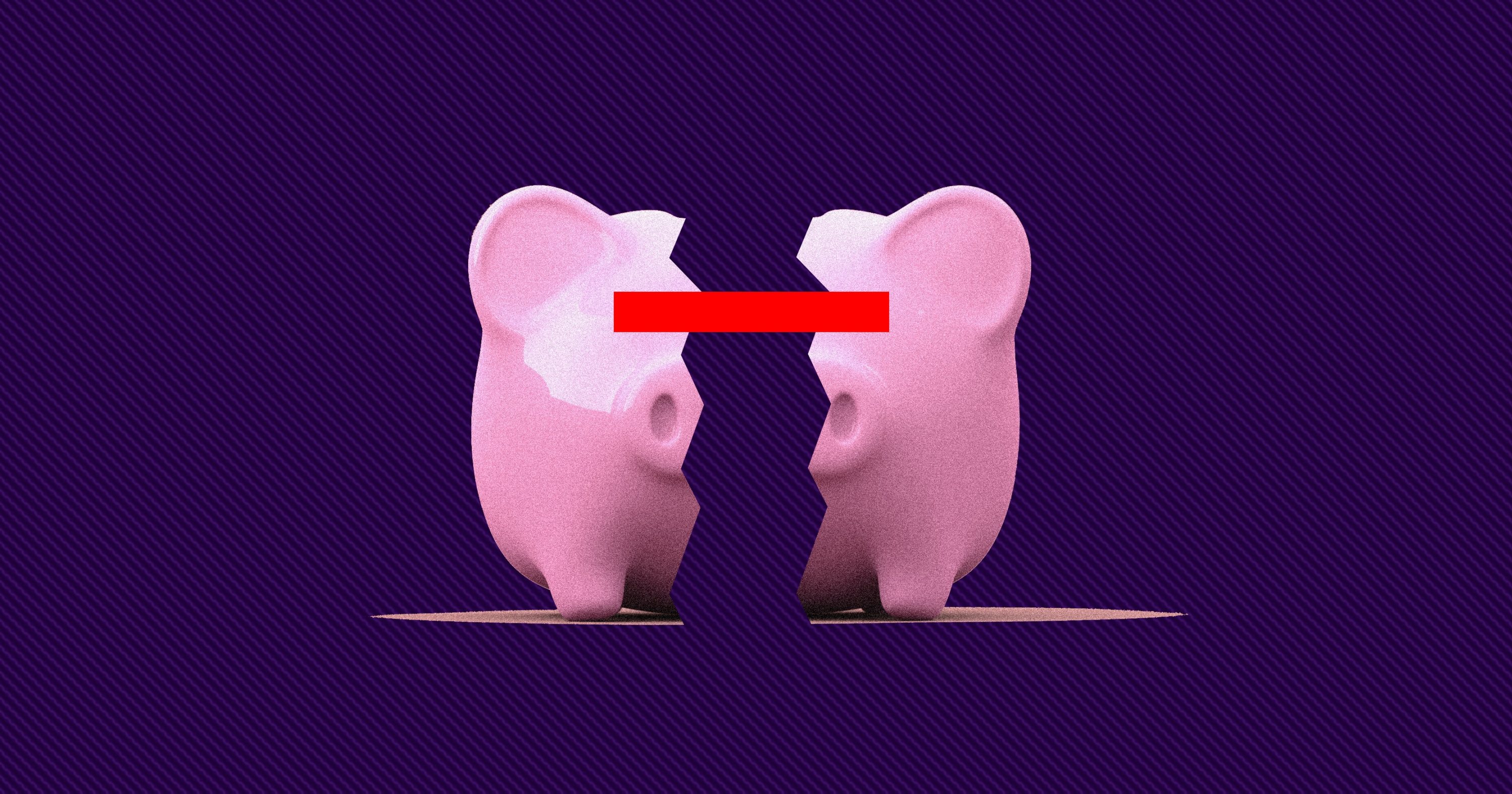 The months preceding the presidential election contained endless discussions of the economy, the stock market, taxes and more. This political discourse, however, often only involves topics that affect the most “successful” people among us. These conversations rarely extend to topics such as wealth distribution, workers’ rights, livable wages, or anything that involves those who are deemed “less-successful.” Unfortunately, our country’s fascination with “success” is equivalent to an imposed fascination with wealth.

For a country where the top one percent of the population owns more than 30 percent of the wealth, and the bottom half of the population is left with less than two percent, economic inequality is not addressed nearly enough. While the middle-class shrinks and wealth disparity grows over time, the perceived hopelessness of the situation has left individuals with no choice but to adapt. Instead of acknowledging economic inequality as a solvable issue, American citizens simply play into the system in order to make it to the top. When comfortable living is only available to the wealthiest, who would settle for any job that doesn’t get you there? In America, monetary success is the only success.

The long-held idea of the American Dream is used as a tactic to ignore the economic reality. This bootstrap theory that any person can succeed through hard work and personal drive has only been used to justify and prolong the wealth disparities of our country. The most recent study on the racial wealth gap from 2016, for instance, found no positive change over the past 30 years. The median wealth of a white family is now ten times larger than that of a Black family and seven times larger than that of a Hispanic family. The American Dream promotes a notion of individual upward mobility without government help, but if this dream were viable for all Americans, these gaps would be balancing themselves over time. As long as this idea is used in political discourse, owners will continue to profit off the labor of people who work significantly harder than them, and the trend of wealth disparity will continue on its increasingly polarized path.

Similar to false notions of upward mobility, personal ideas of noble and essential careers are beaten down by capitalist realities. School teachers, nurses, pharmacists, and many other positions are paid significantly lower wages than private-sector alternatives, which involve similar levels of education and commitment. For example, a recent study from the Economic Policy Institute found that the teacher wage penalty, which describes how much more is made in wages by alternative college-educated positions compared to teaching positions, has grown from six percent to 19.2 percent in the last 25 years. Like many other underpaid professionals, teachers are deemed noble and essential, but their compensation suggests otherwise. Ultimately, pursuing such careers, though incredibly important, marks a person as “unsuccessful” simply because they earn lower salaries. Income inequality leads to concentrations of money in certain professions, and only worsens the wealth distribution over time. In this way, personal views of success cannot hold themselves up in a society obsessed with money.

I talked to three different college students in order to get a better sense of the connection between personal success and societal expectations. Jake Walker, a political science student at Boston College, said “success is defined by how other people view you.” Peter Haley, a student at College of the Holy Cross, understands success to be “a personal sense of fulfillment in life.” Daniel Fitzgerald, currently studying civil engineering at the University of Connecticut, views success as “being able to achieve goals that you set for yourself.”

At the surface level, their individual understandings of success have seemed to survive. Despite their individual understandings, however, these students feel immense pressure to amass wealth in order to be considered successful by societal standards. As Haley put it, “making money is the best way to feel heard and acknowledged.” In fact, all three students admitted that economic success is the most important motivation in their career choices and have considered switching to majors involving business.

This isn’t surprising. Since 1970, business has become the most popular major in the United States by far, with around 19 percent of all college students pursuing it at the undergraduate level. There is nothing wrong with business as a major, but the trend reflects a growing concentration of wealth in certain career paths. Young Americans want to make money, and business has a safe reputation of leading to high-paying jobs. When considering this, along with rising costs of tuition, people especially want to make college economically worthwhile. Students are discouraged from pursuing certain career paths due to the growing difficulty of making a comfortable living in the country. Individual definitions of the term may vary, but widening economic inequality has led to an objective, non-negotiable definition of success that suffocates the vast majority of American citizens.

Something needs to be done. At the individual level, one can hold their personal view of success as the highest ideal to strive for, despite societal standards. Though it may be difficult, it is extremely important to maintain personal goals in the face of economic inequality. Unfortunately, however, this individualistic approach may be just as hopeless and flawed as the American Dream. In order to make a living and potentially support a family, one has no choice but to find a reasonably well-paying job. How could we expect everyone to reject the current system when it only rewards those who play into it? If it can’t be accomplished at the individual level, then it must be accomplished through the representation of the masses. If addressing economic inequality and changing the system becomes the will of the people, the issue becomes solvable by unified government action.

Taxes on the rich, minimum wage increases, student debt elimination, and more: all policies that too many Americans are told to fear. These specific policies are surrounded by a “socialist” stigma that discourages the masses from accepting them. In reality, progressive policies can combat the growing wealth inequality within America. From an economic standpoint, they would stimulate economic growth by causing higher spending and consumption among the working class, while still addressing the largest, most important issue. This can be seen in many other developed nations throughout Europe. Working Americans would be able to live comfortably, without having to take on countless hours and multiple jobs. Over time, we could build a more equitable economic system, where everyone can truly succeed through hard work and commitment to meaningful careers.

Only then, when comfortable living is no longer out of reach for the vast majority of working Americans, will the meaning of success detach itself from amassing wealth. 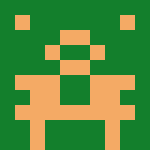 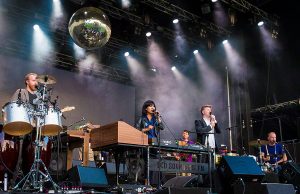