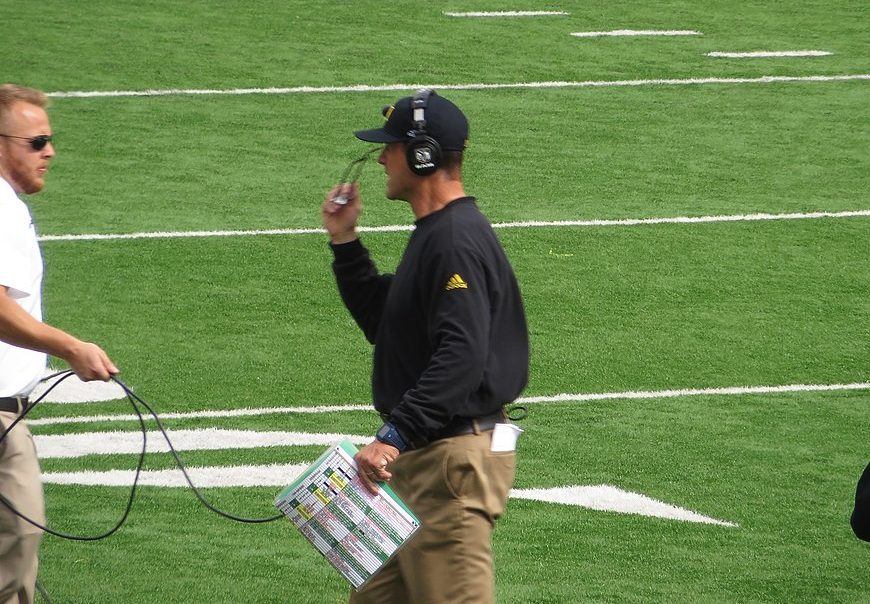 This year’s college football coaching carousel was always going to be atypical. Between the relative strain the coronavirus has put on budgets and the vastly differing number of games each team was able to play, it was a difficult year to evaluate certain programs and limited coaching changes were expected. The money machine that is FBS college football and the boosters that back the sport stop at nothing, though, and to date we have seen fourteen coaching vacancies, with thirteen of those positions being filled so far.

One of the more surprising facts about the coaching changes to this point has been the higher-than-usual rate of coaches being tabbed after previously being fired from an NFL or FBS head coaching position. It’s not usually the sexiest proposition to sell to fans, especially at a moment of pass-happy offensive innovation in the sport, but four of the thirteen newly hired coaches are retreads – Steve Sarkisian at Texas (fired at USC*), Bret Bielema at Illinois (fired at Arkansas), Butch Jones at Arkansas State (fired at Tennessee), and Terry Bowden at Louisiana-Monroe (fired at Akron).

*It’s worth noting that Sarkisian was fired at USC for personal reasons.

To me, this raised a question: does hiring a previously fired coach generally work out? After all, these guys already had their shot and, for one reason or another, failed. Who is to say the next time will be any different? However, it’d also be fair to expect that many coaches learned a great deal from their previous head coaching experience and would be better equipped the next time around, especially if they were able to convey as much during their interviews. So which factor has generally won out?

Two things that are important to keep in mind: first, it’s rare for a fired coach to pick up another head job right off the bat. Of the 43 hires I looked at for this article, only 12 were rehired in the same year they were fired. Oftentimes, coaches had to return to the assistant ranks of college or the pros, and sometimes they simply spent time away from football. I kept an eye out to see if coaches that had some time off performed better than coaches that were immediately rehired. Second, these retread coaches are often moving down a rung or two in the college football hierarchy when they get rehired. Intuitively, it makes sense that top-tier programs don’t generally hire someone that just got canned at a job with lower expectations. I counted just seven coaches that didn’t take at least a slight step down in their second job, and only one of those seven was among the group of twelve that got immediately rehired.

There are a couple of different ways you can judge whether a head coach was successful from a football standpoint. The most convenient is by noting whether the new head coach improved the team’s winning percentage over his predecessor. This gets a little muddy, though, because there are plenty of instances where the previous head coach was an unrealistic benchmark, whether he was wildly successful and left for a better job or fared extremely poorly and was quickly fired. Another helpful rule of thumb is to see how long the head coach lasted in his job. Some programs are less patient than others, but if a head coach lasts five-plus seasons in this day and age, that points to a mostly happy administration that considered the hire successful for a time.

Of the twelve coaches I looked at that were immediately rehired after being fired elsewhere, only two were definitely successful. One of the two was Bo Pelini, who actually moved down to FCS Youngstown State after being fired at Nebraska. Two more coaches haven’t coached enough games to hand down a verdict, and two others had very neutral runs or are treading water. Jim Harbaugh is one of that latter group (Harbaugh has said he was essentially fired by the San Francisco 49ers despite previous reports to the contrary), though some Michigan fans would say he also belongs in the “No” pile.

Meanwhile, six hires were clear failures, and there are some ugly runs among the bunch, including Kevin Sumlin’s at Arizona, Will Muschamp’s at South Carolina, and Lovie Smith’s at Illinois. You’ll notice that a lot of these coaches that are immediately rehired are respected football names that were just exiting a very high-profile job, and a lot of them landed fairly softly at Power 5 programs with some resources. Overall, though, this batch of hires fared decidedly poorly, suggesting it’s not always a great idea to snap up a freshly fired coach who’s just weeks removed from a highly stressful period.

All of the four retread coaches that have been hired so far, however, are at least a year removed from their previous HC gig. Sarkisian, Jones, and Bowden became college assistants (the former two both with Alabama), while Bielema spent three years in the NFL.

This has been the more promising route for athletic directors sourcing their head coaching hires. Of the 31 retreads that had time between head jobs, twelve were clearly strong hires, compared to only four poor hires. Some outstanding hires among that group of twelve:

David Cutcliffe (fired at Ole Miss, hired at Duke): Has a .457 winning percentage with six bowl appearances after Ted Roof got four seasons and only went 6-45. Has been with the Blue Devils for 13 years and stabilized the program.

Frank Solich (fired at Nebraska, hired at Ohio): At a historically poor program, the 76-year old Solich has lasted an incredible 16 years with a 115-82 record after Brian Knorr went 11-35. The Bobcats have only posted two losing records under his watch.

Other home run-type retread hires include Hugh Freeze (at Liberty) and Mike Leach (Washington State), both of whom were previously fired for off-the-field reasons. Mario Cristobal (Oregon) and Mack Brown (UNC, “resigned” at Texas) seem on their way to joining the group of great hires who worked their way back to the HC level. Only Randy Edsall at UConn is having a really terrible run among this bunch, though Chip Kelly (UCLA) is arguably trending in this direction and Tommy Tuberville (Texas Tech) and Charlie Weis (Kansas) are also clear misses.

The trend is pretty clear: getting a guy who has had some time to digest things and then takes on a more lowkey job is usually a good move. This has been especially true when moving down from the Power 5 to the Group of 5, where I counted seven clear hits to two definite misses. This offseason, Butch Jones fits this mold, and I think he’ll do well at Arkansas State. Admittedly, there’s a small sample size here, but there’s also a small number of programs that have taken the plunge with a retread coach recently – that’s why this year’s total caught the eye.

The Tennessee vacancy has just been filled by former UCF head coach Josh Heupel. While not a retread HC, Heupel was previously fired as Oklahoma’s offensive coordinator in 2014, which is a high-profile role to be fired in regardless. Stints at Utah State and Missouri brought Heupel back to the head coaching ranks, and now he’s staring down a bear of an assignment in Knoxville. There’s been considerable fuss about the Volunteers not being able to name a bigger name, but the dysfunctional Tennessee program coupled with the awkward late January timing of the coaching search turned a lot of candidates off. Heupel oversaw some historically high-flying offenses while at UCF, and it will be fascinating to see if he can stabilize UT. 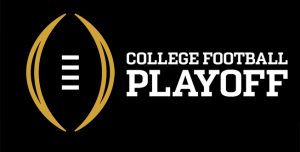 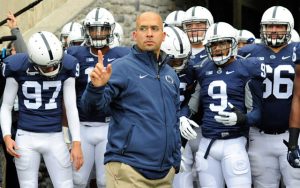 Probing the Origins of Recent College Head Coaching Hires: A Deep Dive from 2010-16