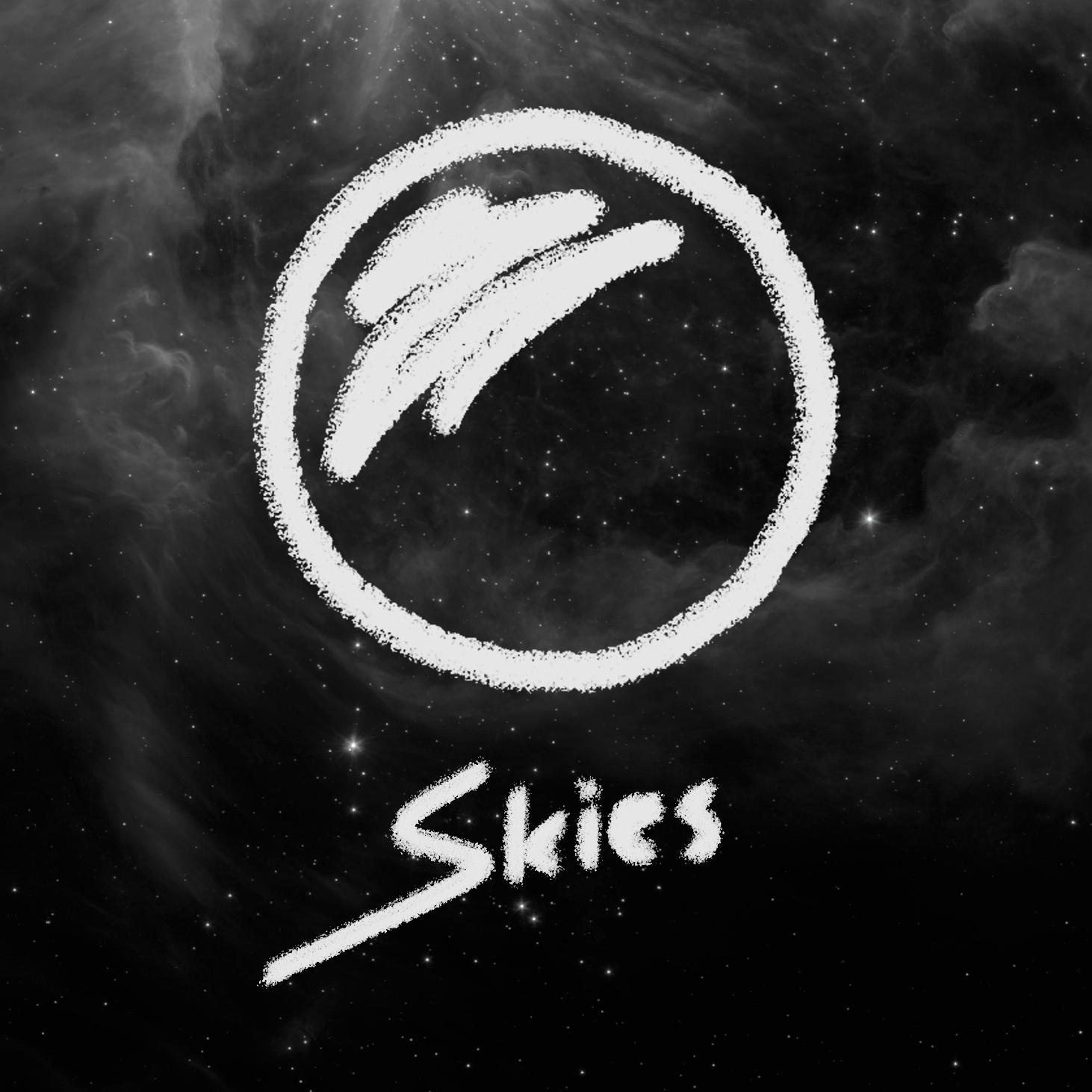 It is a well-trodden path. Go out the door of New South 430, down the hall. Pass the common room, go down the elevator. Out the front doors, into the Healey Family Student Center, past the conference rooms, into the HFSC practice room. Sit in front of an old, out of tune piano. Then, just play. Obviously John Woolley (COL ’22) cannot exactly make that journey anymore. But the music has not stopped.

Skies (2021), Woolley’s first EP and a followup to his first album, Hiking on the Moon (2020), was released on March 12. Woolley delivers on the promise of his first album, providing four new profound and introspective tracks, plus a bonus track that showcases his growth as a more polished producer and artist.

Though the songs are inspired by the anxieties in Woolley’s world, he tries to transcend a pessimistic outlook.

“I never want to just be sad at a piano,” Woolley said. “I want to see if I can make something constructive and interesting and it’s almost a therapeutic sort of thing to sit at a piano and make something.”

Woolley’s work is also therapeutic for its audience. Every track on Woolley’s EP differs in its dynamics and rhythms, but each pushes a consistent pace which holds the listeners’ focus. The most intriguing aspect of the EP is how interconnected each song is with its title and artwork, as Woolley uses all potential avenues to create a coherent sound.

An example of the coherence between sound and art can be seen in “Skies,” the eponymous track, where the melody and cover share the whimsical ambience that sets the tone for the rest of the album. While also holding most true to Woolley’s previous sound, the song’s pace starts slow before quickening into a final open note, setting up the rest of the collection.

The second track on the EP,  “Smells like Rain,” showcases Woolley’s growth and development since his inaugural album. The song has a more synthetic sound than any of the others on the EP. It is characterized by excellent layering of Woolley’s pianowork, demonstrating his strength as a producer. The track really captures the listener’s attention and those who listened to Hiking on the Moon will realize this is when Woolley starts to break away from his previous sound, making this one of the highlights of the EP.

“Pause” was released Feb. 19 as the EP’s only single. The song kicks off with French horns in a melody that is reminiscent of Benh Zeitlin and Dan Romer’s “Once There Was a Hushpuppy” from the Beasts of the Southern Wild soundtrack. This song seems to push Woolley outside of his comfort zone, and, as the single, is indicative of the sound that was to come on this EP.

“Under the Ice” truly lives up to its name, with fuller and louder piano sounds that give the listener the feeling of punching through ice to reach the air above. “Under the Ice” is the final original song on the EP and demonstrates Woolley at his most confident, filling the space and shining a light to the next stage of his development.

The EP concludes with a remaster of the titular song off Woolley’s previous album, Hiking on the Moon. While still connecting to the first album, this version feels crisper than its original release. It fits in with the vibe of Skies in its own right, connecting with the album art and taking the listener to an ethereal place at the end of the EP.

For Woolley, who had only played guitar before college, piano was something he picked up and just could not get enough of. He would travel down the beaten path to the HFSC and teach himself to play off YouTube videos and guile. Woolley was always interested in movie and video game soundtracks and his early work was mostly just learning how to recreate what others have already written.

However, since returning home to Rocky Hill, CT in March 2020, he continued playing on a keyboard in his parents’ basement, and eventually graduated to making his own songs. Every day, as John tries to work at his desk or pay attention in a Zoom meeting, his piano is always on the other side of the table watching him, waiting for him to come over to try something new. Often, the temptation is irresistible and Woolley will spend time during the day tweaking things he has already put together. However, his best writing only comes at night.

“Every song is written at least after 10pm,” Woolley said with a laugh. “That’s the earliest I can work and it usually goes into the night/morning.”

Woolley’s process starts just sitting at the keyboard and experimenting. His keyboard operates as a MIDI controller, which uses a musical instrument digital interface to link the notes being played with his computer. The computer then creates the sound the audience hears. Generally, Woolley limits himself to one external instrument as a potential springboard and goes from there. Once he finds a combination he likes, he runs with it.

Writing his own solo songs has been an interesting experience for Woolley, who has done a lot of cover work and helped write for his on-hiatus band, Red Brick Row. However, creating something all of his own has been a strange feeling because, at a certain point, the work is just done. To Woolley, when he is playing a song written by someone else, he can always change it and make it his own. When it already is his own, he has to watch external listeners interact with something he can no longer change.

“I don’t really know exactly what other people are hearing when they listen to it but at least if I’m happy with them, hopefully, other people will get at least that amount of enjoyment out of it,” he said.

Once Woolley has songs that he’s happy with, the process of getting his music into the world is surprisingly simple. Woolley takes the content from GarageBand and masters it. The music then goes to an independent music distributor who ensures there is no copyright infringement or obscenity. Three weeks later, it is ready to go.

This is the process that Skies went through, and the result was an EP that he was proud of.

“It’s a progression of me realizing that I am capable of doing this and that I enjoy doing it, and if I focus more on making it as a product and expanding the scope of what I want to do a little bit it, giving it a deeper sound,” he said.

Woolley is pleased with how he built off the initial album and was able to move in a different direction.

“I couldn’t have made this new release without having made the old one,” he said.  “I was very proud of Hiking on the Moon, when it came out, and I’m still proud of it. But I’ve never been more excited for people to hear stuff because I think I’ve learned a lot and made a much richer sounding release.”

While Woolley’s best work thus far has come out of his bedroom, the real reward will only come when he is able to be surrounded by people again.

“Even if it’s small open houses, or open mics or just a group of people hanging out and they’re like ‘Hey John play something.’ That’s the best vibe because it would mean people would want to hear what I have to play,” he said.

“So, hopefully when we can all be in the same room again and coughs don’t sound like gunshots, I can hang out and share piano and make people smile.” 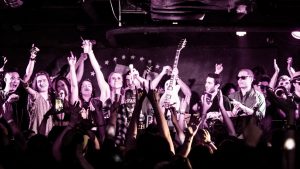