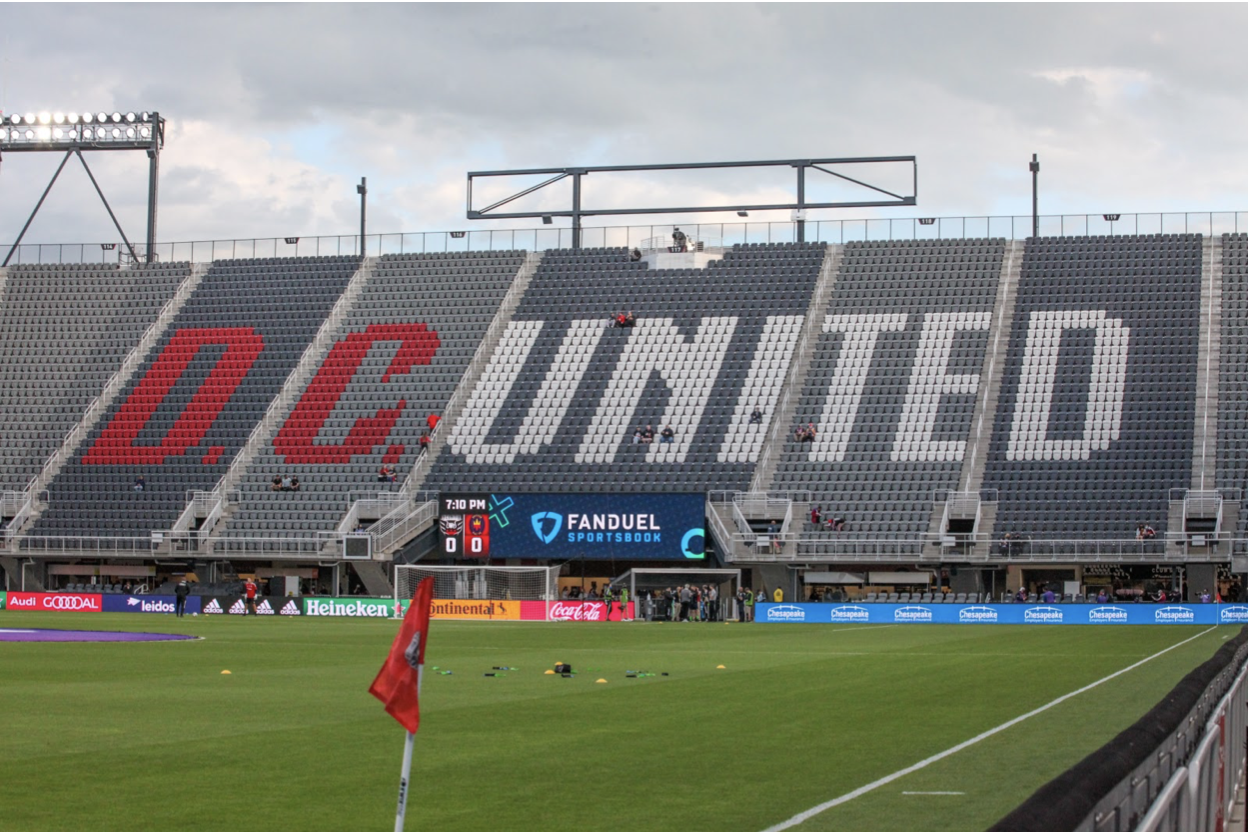 DC United (2-0-3, 5th, Eastern Conference) saw their three-game losing streak come to an end Thursday night with their 1-0 victory over the Chicago Fire (0-1-4, 13th, Eastern Conference). The visiting Fire controlled the majority of the ball with 58% possession, however, it was DC who had the best chances on goal. Forward Edison Flores’ early goal proved to be the difference as Chicago waited until it was too late to pressure United’s goal. Thursday’s win skyrocketed DC seven spots up the Eastern Conference standings, while Chicago remains second from the bottom above Cincinnati (0-1-2, 14th, Eastern Conference), who have two games in hand on the Fire.

The Black-and-Red United started the game strong, taking a 1-0 lead in the seventh minute. Thanks to a Chicago turnover just outside the 18-yard box, United slid past Chicago’s defense with a through ball to the end line. With one touch, forward Adrien Pérez found Flores with a chipped ball six yards out from goal. Scrambling across his box, goalkeeper Bobby Shuttleworth had no chance at stopping Flores’ first career goal for DC. In the 23rd minute, DC had a huge chance to double their lead after chipping the ball over Shuttleworth, who was let off the hook by a last-ditch clearance. Despite creating multiple chances, United had to settle with only a 1-0 lead heading into halftime.

Unlike the hosts, the Fire started the game off poorly and did not look ready to play. In the first 20 minutes, Chicago stood on the back foot and gave United plenty of time on the ball. Chicago had their best chance of the half in the 29th minute when midfielder Álvaro Medrán blasted an off-balanced volley over the crossbar from six yards out. The Fire continued to grow into the game and two minutes later they were unlucky to have their shot saved by goalkeeper Jon Kempin after slipping through United’s backline.

United started the second half where they left off in the first. 10 minutes into the half, midfielder Moses Nyeman glided past the opposing defense but was unable to get his cross off from the end line. Three minutes later, DC played a dangerous cross into the box but had their header saved by Shuttleworth. The Black-and-Red nearly doubled their lead in the 78th minute but had their goal ruled out after the linesman raised his flag, deeming the goal offsides.

Similar to the first half, the Fire started flat-footed and failed to create chances as they did before the halftime whistle. Chicago lacked urgency pushing forward and did not create their first chance of the half until the 72nd minute when they fired a shot straight at Kempin. The away side’s best chance of the game came in stoppage time, watching desperately as their shot flew off the crossbar.

Although the Black-and-Red came into the game with poor form, they finished with a well deserved three points. United were ready to fight from the opening whistle, scoring the game’s only goal very early on and creating the best chances of the two sides throughout the game. DC will look to take this momentum into their Sunday night matchup against Orlando City (1-3-0, 6th, Eastern Conference), who are the new home to Georgetown’s own Rio Hope-Gund and Dereck Dodson. 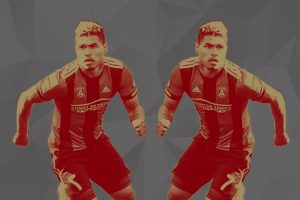