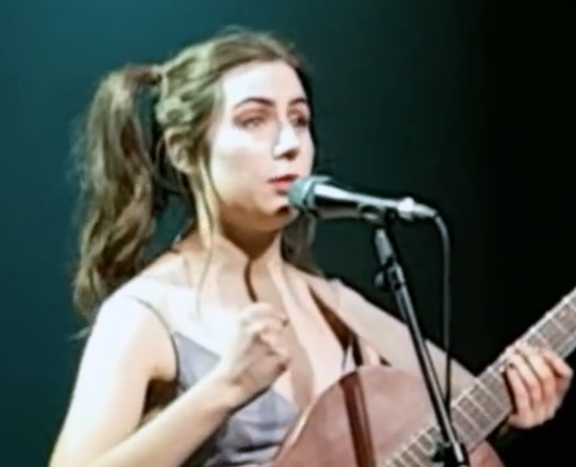 Prior to the release of her debut album, Build a Problem (2021), Dodie shared one final snippet for fans to enjoy, “I Kissed Someone (It Wasn’t You).” The artist had previously revealed other singles, such as “Cool Girl,” “Rainbow,” and “Hate Myself.” However, this particular excerpt promises an unusual style for Dodie. With the long stanzas and descriptions gone, “I Kissed Someone (It Wasn’t You)” simply packs a hell of an emotional punch.

As the title suggests, the song features Dodie singing towards a lover, telling them that she has kissed someone else. She has broken up with the person she sings to, and she finds herself trying to move on. However, despite her best efforts, as she leans in like she is “supposed to do,” she can’t bring herself to actually love this new partner: “I didn’t feel a single thing.” Most of the verses are spent confessing over and over again that she has kissed someone else. While it’s clear that she hasn’t cheated on her ex, this repetition oddly feels like she did, indicating some sort of guilt or remorse. After confessing, Dodie gets torn from one emotion to the other, from resignation (“All worked up for something dead / I think it’s time to go to bed”) to anger (“Why do I tell you, would you care?) to longing (“Are you kissing someone too?”). It’s a hurricane of nonsensical emotions, but it fits the scene of someone wanting to move on but being unable to.

By contrast, the chorus feels lyrically disjointed from the rest of the song. Instead of reflecting on whether she actually wants to move on or not, she just talks about wanting to leave (“Put me in a car, I just want to go home / Put me in a bath, I’ll forget you are gone”). The song never answers where she is leaving from: is it wherever she kissed the new person? Is it wherever her muse is? It creates this limbo, this empty void in which Dodie floats  that she wants to escape. ith her vocals being layered with other lyrics and harmonies, this entire section also sounds eerie. The latter part of the chorus (“How could it be anyone but you? / I know now”) is so overlapped with other vocal tracks that it becomes one jumbled mess, as if she has given up on trying to sort her conflicting feelings. She doesn’t come out of her old relationship—she gives up and sinks instead, however haunting that might be.

Compared to the other songs on the album, “I Kissed Someone (It Wasn’t You)” is a deceiving track. The song overall barely passes the two-and-a-half minute mark, and the simple instrumentals aren’t quite as catchy as other singles like “Hate Myself.” At a closer look, though, it’s definitely not a skip. If its fascinating exploration on how feelings live on as ghostly presences long after relationships end doesn’t keep you awake, then I don’t know what will. 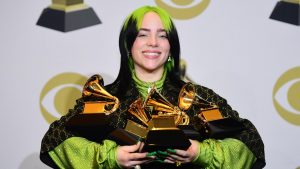