Lalisa, love her: BLACKPINK star Lisa guarantees that you won’t forget her with latest single, “Lalisa” 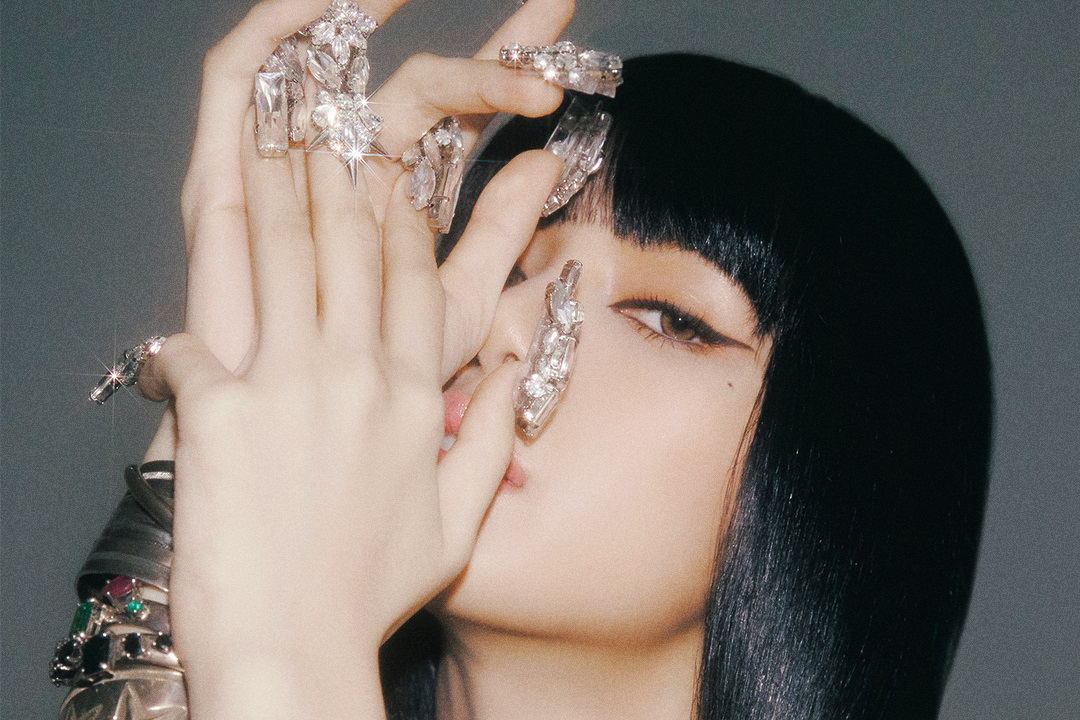 Dancer, rapper, BLACKPINK idol, global Instagram celebrity, and now soloist debutant Lisa, or Lalisa Manoban, takes center stage in her latest single, “Lalisa.” Truly being “[t]he loudest in the room,” Lisa exudes unwavering confidence, effervescence, and undeniable swag as she sings of the power of her name, the power of her presence, and her impact on the K-pop industry.

After enduring yet another drought of BLACKPINK content that is perfectly in accordance with typical YG fashion, BLINKs (BLACKPINK’s fans) were over the moon to hear about the release of Lisa’s solo track, “Lalisa.” An overly enthusiastic phone call from my own BLINK brother in the middle of the night following this notice only proved the excitement and anticipation that was brewing for the new single.

Following the solo debuts from fellow BLACKPINK members Jennie and Rosé in 2018 and 2021 respectively, Lisa finally stepped to the plate with the Lalisa music video on Sept. 10 (and, of course, we’ll patiently wait for you too, Jisoo). The music video made an absolutely groundbreaking debut on YouTube, racking up 73.6 million views in the first 24 hours, and earning the title of most-viewed music video in the world for that week.

Amidst the bright and brilliant spotlights, the gilded and glimmering sets, and the absolutely enviable outfits that characterized the music video (and that make any other wardrobe look incredibly drab in comparison), the production level of the “Lalisa” music video was, as per usual with most BLACKPINK productions, immensely sophisticated and masterful. The overall style of the video was in tune with Lisa’s own style, including flashy colored sets, Korean street style and dancewear, as well as lots of loud, resonating, and typical YG beats. From dressing up in suits and screaming into megaphones to riding ATVs in the middle of the desert to sitting on a golden throne meant for an empress (with streaks of gold highlighting her beauty), Lisa successfully radiated her girl-boss powerhouse attitude throughout the MV like the queen she is.

Although the music video is quite the feat to behold, the song itself is lackluster in comparison. I love Lisa, but the repetition of the lyric “Lalisa, love me, Lalisa, love me” for approximately a minute and a half (out of a three minute and 27 second song) was something I did not love so much. The repetition adds a layer of superficiality to the lyrics, and the overall composition lacks substance as a result. In general, the lyrics conveyed that Lalisa is a name for the books, and that she is confident in herself and in her being. This message is great—one that I’d love to see more girl groups push in the K-pop industry—but her lyricism was not as fleshed out and developed as some of her members’ preceding solo tracks.

Additionally, in regards to musical technicalities, the prominent bass beat that ran throughout the majority of the track was not fully in-sync with Lisa’s higher pitched vocals, which created a distorted sound when it came to the chorus. It’s almost as if a deeper or more electronic sounding bass was needed to properly compliment her vocal range. (YG producer Teddy Park often likes to recycle beats from previous songs released, so this isn’t too surprising.) Given Lisa’s tendency to rap in most of BLACKPINK’s songs, the flows were quite smooth and satisfying to the ear, but the lyrics felt dragged out and empty, serving almost as fillers until the main chorus appeared yet again. (“Baby, get the megaphone, put it on speaker, I said I can’t hear you, so you need to speak up”—is this not all saying the same thing?) However, the beat drop preceding the final verse was unexpected and a pleasant surprise—the pace of the song picks up, and Lisa is given a chance to show off her dancing prowess.

Despite certain shortcomings with the semantics of the song, Lisa was able to break the internet with an upbeat hip-hop track that really showcased who she is, both as an international artist and as a person. The music video was captivating and wondrous to witness—definitely making the experience of listening to the single much more immersive. With this track, we’ll all remember the name Lalisa, and more importantly, the resolute force behind such a name.

(It is also time, BLINKS, that the BLACKPINK drought will once again commence, and we must patiently wait for the day where Jisoo will arise.) 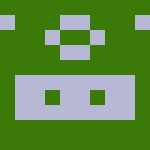