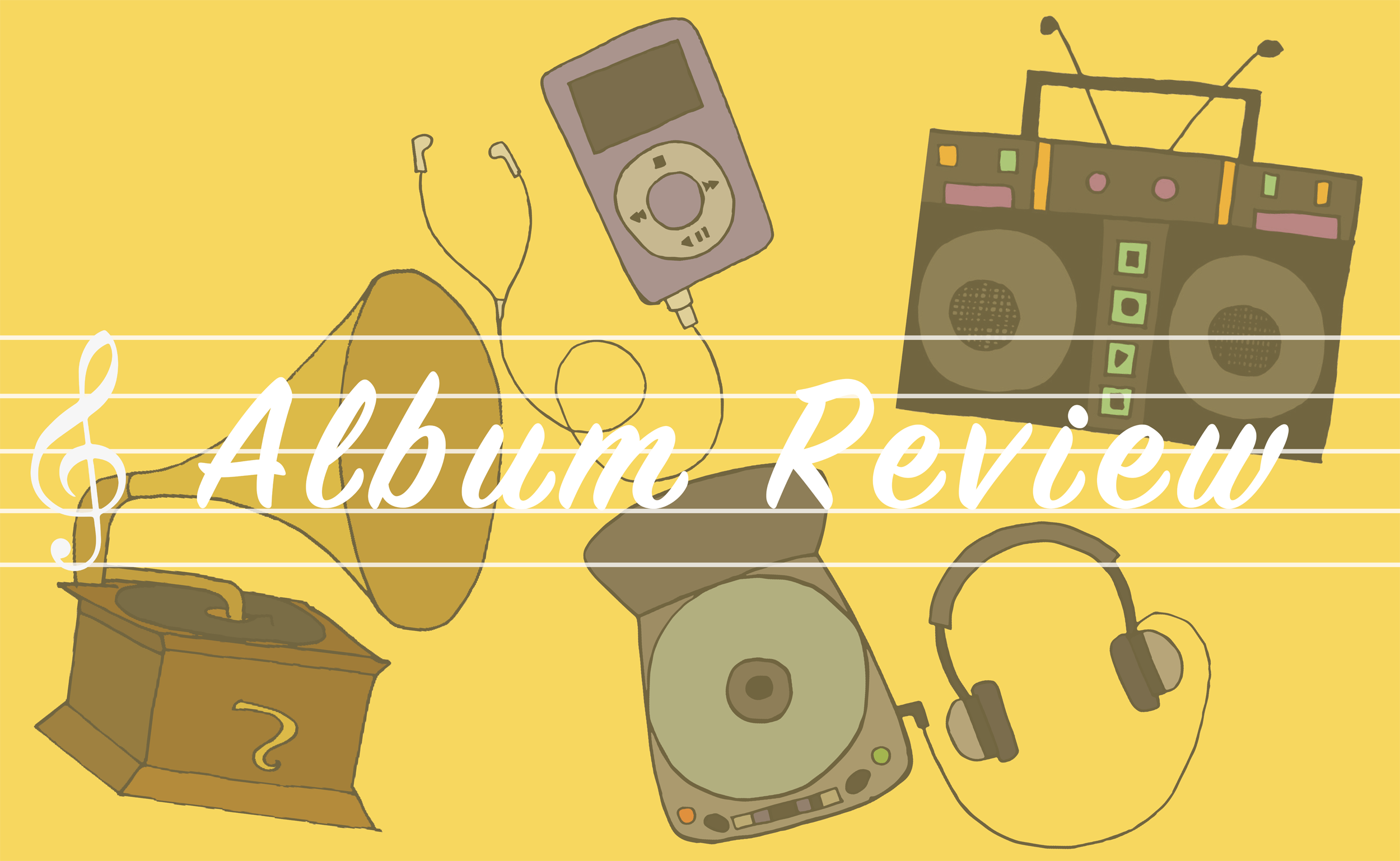 Solar Power (2021) is an album best listened to on long walks.

You may have heard negative reviews of Lorde’s much-anticipated third studio album that brings an end to a four-year drought since her teen angst tour de force, Melodrama (2017). The slower, tired-girl energy differs from the undeniably catchy pop of Melodrama and Pure Heroine (2013). But like the audience who grew up alongside Ella Yelich O’Connor (Lorde’s real name), both Lorde and her music are maturing.

If you did not like the new songs the first time you listened to them, plug in those headphones like you would pick up a hymnal, go on a walk, and meditate to her melodies. This album will not have us screaming about jet planes or broken champagne glasses, but it strikes a ripened, honest, and maybe even happier tone than her adolescent albums. Self-dubbed by Lorde as a “weed album,” it offers a psychedelic calm missing from the rage of youth.

Solar Power is rooted in nature. To accompany her vocals, Lorde released an enhanced album of photos and clips that show the inspiration of the album through nature. She cites her trip to Antarctica and isolation on New Zealand’s beaches, away from the pressures of Hollywood, as fuel for the music. “Some of these beaches helped raise me, helped me work through difficult things I was trying to understand about my life,” she says in an intro video. “A finger of sunlight peeping through a tree, a field of grass turned acid-colored in the sunlight, a beach at golden hour—these are ‘Solar Power.’”

Follow Lorde’s mosey into nature and go on a walk. Listen to the songs and feel the sunlight, because this album is a psychedelic, nature-inspired garden of emotions and sounds.

Listening to Lorde is like being drawn into the poet’s process. “The Path” is a haunting welcome into a new era while retaining “moody Lorde.” She acknowledges that her childhood journey was a shared one—most of her audience were also teenagers when she released “Royals” at age 16. Despite the fear of being thrust into an adulthood less glossy than youthful expectations, listeners are welcomed to continue walking next to her: “I just hope the sun will show us the path.”

The concept of aging is a bittersweet motif of the album. In “Stoned at the Nail Salon,” Lorde crushes hearts with the words, “All the music you loved at sixteen you’ll grow out of.” She leaves her audience insecure about self-worth, “I thought I was a genius but now I’m 22,” in “The Man With the Axe.” In “Secrets from a Girl (Who’s Seen it All)” she scares us with the relatable sentiment, “couldn’t wait to be 15, then you blink and it’s been 10 years.” This song responds to her cry in Melodrama’s “Ribs,” “It feels so scary, getting old.” To the fans who put her on a pedestal, she brings us crashing back to reality in “The Path,” singing “Now if you’re looking for a savior, well that’s not me.”

Lorde is brutally honest about her rejection of the spotlight. New Zealand might as well be Tolkien’s Middle Earth based on her access to public communication. She left social media and spoke to her fans only through poetically-coded emails. While Lorde is considered the expectation-setting harbinger for Billie Eilish and Clairo, she is unusual in her total disappearance from mainstream attention. She’s mature, puts herself first, and in “California,” she escapes the “poison arrows directed at my head.”

While the hyper-specific lines of “The Path” prepare us for a Lorde that is fundamentally different from her earlier albums, “Solar Power” is by far the most pop-oriented track on the album. It’s fun. It’s flirty. It’s not catchy like “Green Light” or “Ribs” but reflects a mellowed-out sexiness. Amidst the mental fog you might be in, bask in the sunlight for three minutes and 12 seconds. Tell me you won’t “blink three times when you feel it kickin’ in.”

Meanwhile, “Fallen Fruit” is a canticle—a choir-like anthem. Lorde treated us as peers when we were teenagers fighting the society we were coming of age in, and now she offers a call to arms in defense of the climate. “And we will walk together / Psychedelic garlands in our hair / Through the halls of splendor where the apple trees all grew.”

The hallucinogenic beat change will make you wonder what world you’re in and then remember exactly why Lorde is a genius. The first half echoes the refrain of escaping into nature, but the second is a stunning movement of young adults protesting against a climate-ravaged world.

Lorde extends her commentary in “Mood Ring” to the commercial products that tell us how we are supposed to feel, from celebrity news to placebo vitamins. She, tongue-in-cheek, points out how we are obsessed with seeking spiritual connections and wellness from external sources.

Lorde expands on the song’s meaning to Genius, discussing wellness culture and how (particularly) white women appropriate spiritual practices, like yoga, from Indigenous Eastern cultures, sometimes in a harmful manner. Her line, “Let’s fly somewhere eastern, they’ll have what I need,” critiques Western reliance on wellness techniques without respect for their significance. Though she may at times be guilty of appropriation herself, she released a version of the album in Te Reo Māori as an ode to the Indigenous Māori of New Zealand.

Lorde’s songs get better the more you listen to them. She does not feed you a pop song wrapped up with a bow. She invites you on an imperfect journey, asks you to dwell on the lyrics a little longer. Spoken words in songs can be quite jarring, but in the best minute of Solar Power, we have a direct invite into the psychedelic garden of Lorde’s third and most contemplative album.

Go for a walk in nature, give this album a first, second, then third listen, and just like Lorde might have defined your teenage years, let her accompany you into a new stage of life. “You can stay as long as you need to get familiar with the feeling / And then when you’re ready, I’ll be outside,” the album asks. “We can go look at the sunrise by euphoria, mixed with existential vertigo. Cool?”

Voice’s choices: “Fallen Fruit,” “Man With the Axe,” “Secrets from a Girl (Who’s Seen it All)”