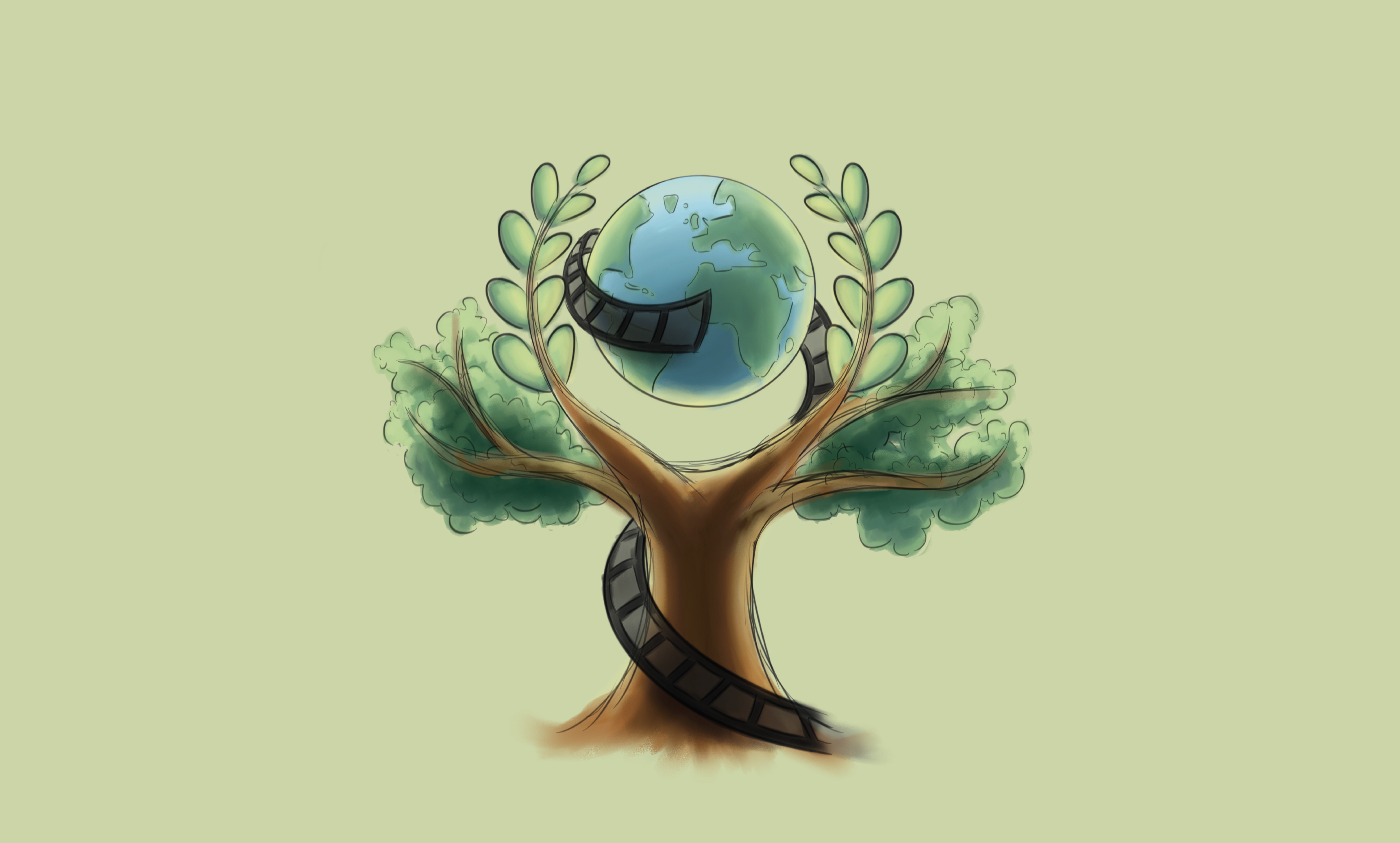 This coming spring, the Environmental Film Festival in the Nation’s Capital (DCEFF) will celebrate its 30th anniversary. As the festival commemorates three decades of history, organizers have highlighted the ways that the festival, and the environmental film industry more broadly, has evolved. The DCEFF promises to be a forum for meaningful environmental education and discussion, centering on some of the world’s most pressing environmental issues and showcasing the natural beauty captured by environmental filmmaking.

Jacob Crawford, the director of online communications at DCEFF, discussed the mission of the film festival in an interview with the Voice, detailing what audiences can expect as the festival comes back to D.C. this March.

“We’re about bringing these environmental stories to people in a way that people find easily digestible,” he said. “Our real mission is about the films and about the kinds of issues that they elevate in these films.”

The COVID-19 pandemic shut down DCEFF just a week and a half before its opening in 2020. This year, the festival hopes to have in-person components held at venues across the city, which have, in the past, included museums, embassies, the National Geographic Museum, the National Arboretum, and even Georgetown. The festival is also prepared to occur virtually if needed, depending on evolving health guidelines for the spring. This uncertainty seems frustrating, but after over a year of virtual programming and online movie streaming, the festival’s reach has, in some ways, expanded.

“That was a real test to see about bringing films to people on a larger scale,” Crawford said, referring to the festival’s wide-ranging viewership while online. “We were reaching larger audiences across the country and across the world in 2020.”

During the past nearly two years of virtual programming, DCEFF virtually expanded to other cities, states, countries, and continents—even Antarctica.

“We actually had a base in Antarctica reach out to us about the films that we were screening and [ask] if they could work with us to do their own kind of Antarctica environmental film screenings,” Crawford said. “That was just a really exciting bit of evidence about our reach and about who we can touch around the world.”

Even with films that reach audiences around the world, one challenge of running a festival is that the organizers, even if they have particular issues they wish to cover, cannot control what films come to them, putting them at the whims of the industry and its trends.

“We try to screen the very best films about environmental issues and especially some of the more pressing issues of today, but we can’t always control what’s out there, what’s in production, or what’s available to us,” Crawford said.

To ensure the range of topics includes issues such as environmental justice and the urgency of climate change, DCEFF will be shifting toward hosting standalone discussions about the more pressing issues of today, even if they are not always touched upon in the films being screened. Crawford mentioned environmental justice, voting rights, migrant issues, and the ever-present exacerbating climate crisis as likely topics for future conversations.

“We’re going to be focusing a lot more on making the discussions happen, even if the films aren’t there,” he said. “Just being a platform for people to come, have discussions, and hear different viewpoints about the more pressing issues that are going on right now.”

Over the course of the last 30 years, the film festival has changed along with the environmental filmmaking industry. As understandings of environmental issues have shifted, so too have the quality and angle of films relating to the environment. The focus has adapted over time from simple nature programming to issues such as the climate crisis or environmental justice.

Crawford cites An Inconvenient Truth (2006)—a famous film directed by Davis Guggenheim about Al Gore’s global-warming education campaign—as one of the works to bring environmental films into the mainstream in the early 2000s. Now, Hollywood directors and big names regularly create environmental films and submit them to DCEFF, and the quality of filmmaking relating to environmental issues has grown substantially over the years.

“I think [An Inconvenient Truth] changed what people saw as more commercially viable,” Crawford said. “So we’re seeing a lot of bigger filmmakers get involved and put together environmental documentaries or environmental programs like that.”

For example, DCEFF streamed Becoming Cousteau (2021) online from Oct. 14-17. This film, directed by Oscar-nominated and Emmy-winning filmmaker Liz Garbus, serves as a reminder of exactly how prominent the names of some key environmental filmmakers are within the film industry, as Garbus herself is so award-winning on some of filmmaking’s forefront stages.

“It’s not to say that the things we showed in the ’90s were in any way deficient or less artistically interesting, but the things that we’re showing nowadays are from really talented filmmakers,” Crawford said. “It’s not just that they’re good for environmental films, they would stand up against any film in any genre.”

2022’s festival will reflect not only on the environmental issues of the day but also on the art form of environmental film and its history.

“We’re definitely going to be celebrating our 30 years,” Crawford said. “We’re going to be looking back, not just to our history; because of how things have evolved in those 30 years, we will be taking a look back at the changing landscape of the industry.”

The Environmental Film Festival in the Nation’s Capital will occur March 17 through 22. Screened films are additionally available weekly on the festival’s website, often before they hit theaters. Be on the lookout for more information from DCEFF about spring 2022 events!

Our Actions Matter Too: It’s Not Just an Administrative Concern