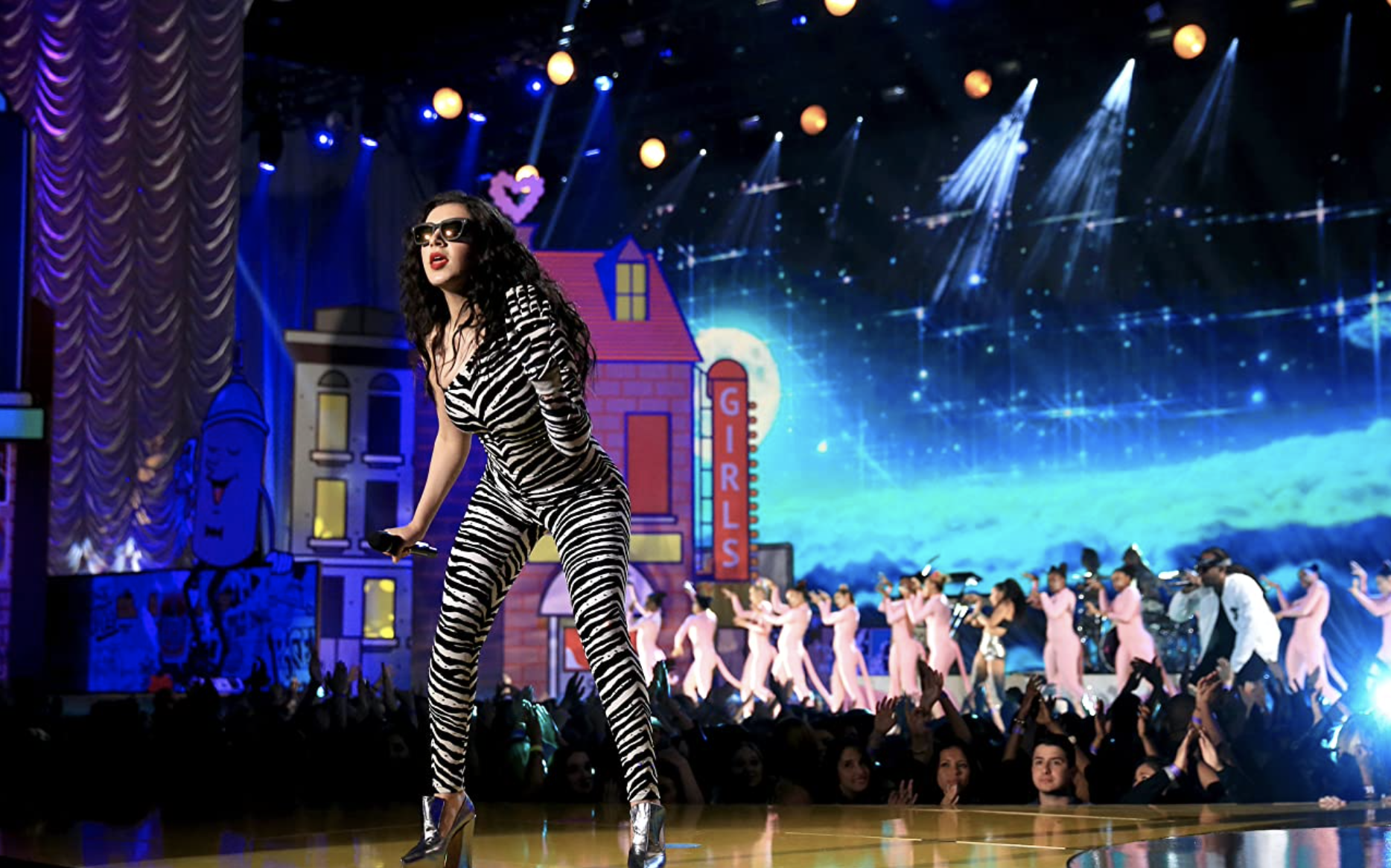 I don’t remember much from middle school, but I do vividly remember “Boom Clap” blasting on the speakers during my eighth grade dance. Now, seven years later, Charli is still tirelessly releasing increasingly catchy and electric songs. “Baby” is the newest single off of her upcoming album CRASH, slated to release on March 18th. It follows several other singles such as “Good Ones,” “New Shapes,” and “Beg for You,” which Charli has teased over the last few months. Charli XCX has had a transformative music career, and “Baby” is the latest piece of evidence of her ability to continually innovate and expand her sound.

If “Boom Clap” is the awkward eighth grade middle school dance anthem, then “Baby” is its sexy, grown up, and glowed up big sister. The song starts off with a flourish of orchestral instrumentation and smoothly transitions to Charli’s seductive vocals and a pounding bassline. Watch out, vegetarians: Charli delivers the lyrics in a way that emanates extreme maneater energy. “I’ma love you real, I’ma love you raw,” she sings, “I’ma make you my decision / I’ma put you on the floor.” Gone are the cutesy little songs describing elevated heart rates—Charli asserts her dominance with these lyrics and flaunts her agency in her choices. This is in stark contrast to the much more passive lines such as “you are the light and I will follow,” found in Charli’s “Boom Clap” era. Charli is no longer asking nicely for attention: she’s commanding it effortlessly. These are the words of a woman who is hot, confident, and very well aware of it.

While already aggressive from the beginning, the lyrics of “Baby” take on an even sexier and threatening quality as the song progresses. “You know I’ll break your heart / Tear it into tiny pieces,” Charli sings menacingly. The chorus also evolves throughout the song. Charli starts with the seemingly innocent line “I’ma make you my baby,” but by the end of the song, she sings “I’ma fuck you up, I’ma fuck you up” instead. In Charli’s opinion, “it’s probably the most sexy song I’ve ever made. It’s about… just feeling yourself essentially.” If creating a sexy feel-good anthem was the goal, Charli has certainly succeeded with flying colors. The confident delivery, sultry vocals, and energetic instrumentals come together perfectly in one hypnotizing package. Charli does this so well that I would be totally okay with having her come and fuck me up. In fact, I would even say thank you.

“Baby” also exhibits some aspects of external influence and Charli’s evolving music style. The chorus sounds very similar to the chorus of Rina Sawayama’s “STFU!,” both in the lyrics and the method of delivery. This is not surprising considering that Rina was featured on “Beg for You.” Both artists have always made stylistically adjacent, energizing pop music, but it will be exciting to see how their collaboration influences both of their music going into the future.

Listening to “Baby” feels like taking a shot of liquid confidence. After blasting this on loop, I feel like I could take over the world, even though I am sitting at my desk typing this with atrociously messy hair dressed in a groutfit. I would highly recommend the experience. 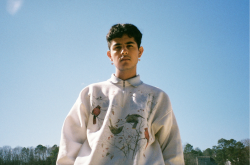 Curtis Waters’ “RIOT” and its funky fresh sound will make you want to, well, start a riot