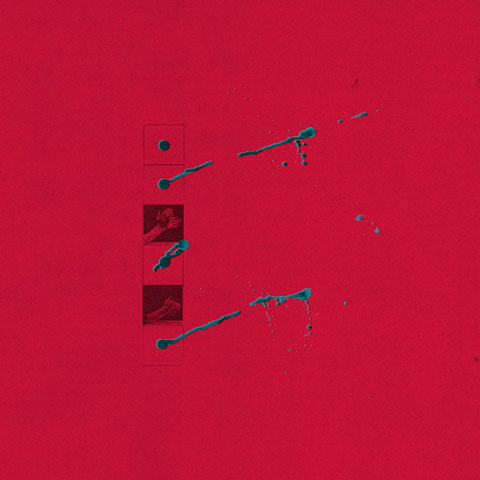 Girls Names has brought post-punk revival their third album, Arms Around a Vision. They have composed a melancholy, introverted perspective that shows a distinct departure from the style of their previous noise-pop oriented album, The New Life. Aggressive guitar, propelling bass lines, and Cathal Cully’s emotive vocals satisfy any sort of punk craving.

The opening track, “Reticence”, has a slightly slow start that takes a while to get into, as do several other hooks throughout the album.  The album gains momentum through the sequencing of the tracks, with “Exploit Me” as the most emotional piece of the work.  Its desperate, pulsating, tom-toms surpass shivers from their song,“Malaga,”’s synthetic vibes and the deeper message of “A Hunger Artist”. Melodic interludes entitled “(Obsession)” and “(Convalescence)” are interspersed throughout to break apart the intensity.  When listened to from start to finish, the album flows well.

Girls Names has been criticized for a lack of personal style, but with Arms Around a Vision, they begin to develop a unique sound.  Although not the most intriguing track from the album, “Dysmorphia” experiments with this straying from their original punk influences, and conceptual tracks like “Take Out the Hand” and “I Was You” constitute an eerie, chilling final two songs, echoing the album’s motifs of turmoil and frustration.  The electronic overtones decay into the finale of the album, but with both tracks at over 5 minutes each, they can be a little intense.

Dark punk influence and deep, thematic meaning add a jagged and gritty musical experience to this artfully pieced together album.  While not a solely sorrowful composition, Arms Around a Vision expresses human frustration and the beauty of the melancholy. 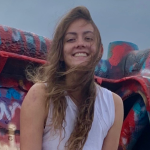 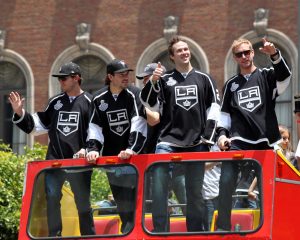 The Weekly List: Freshman year back to school bops 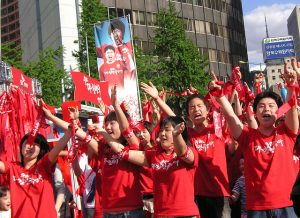