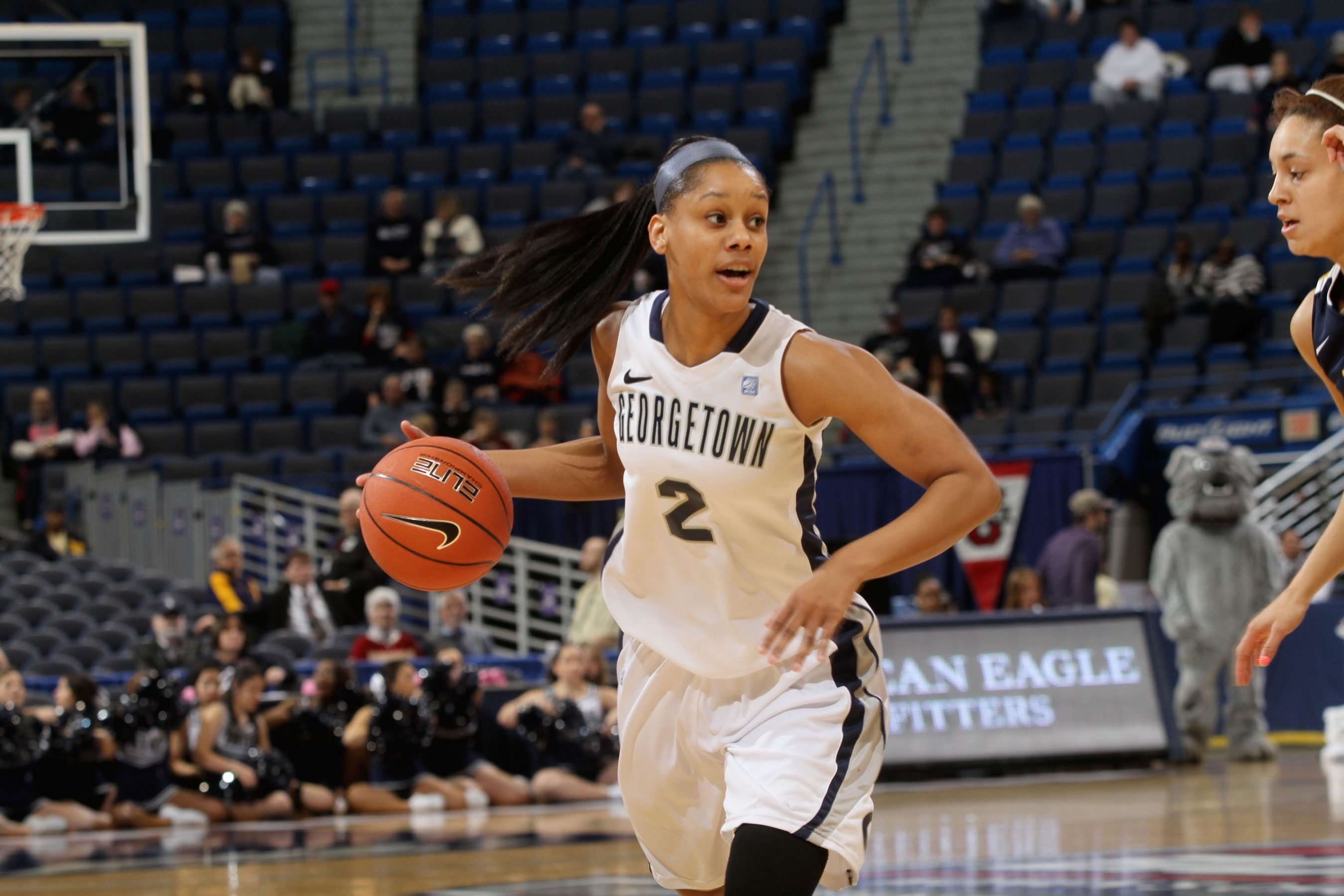 1984 was a year of many things. There was a wall dividing Berlin, George Orwell’s vision did not quite ring true, and the Georgetown University Men’s Basketball team won the NCAA championship. Georgetown has always been well-known for its basketball team, and prides itself on having academically motivated student athletes. The athletes, however, are not afraid to have some fun every once in awhile.

Hoya Hoops Madness is a yearly event during which student dance groups showcase their hard work, and the students areintroduced to the players of both the women’s and men’s basketball teams. In addition, the Hoyas host a special musical guest. This year, rapper 2 Chainz came to the Hilltop to entertain the crowd.

Of course, a pep rally could not be complete without an appearance by Georgetown’s mascot, Jack the Bulldog! In his appearance, Jack rode on a skateboard across McDonough Arena. The excitement was augmented by Georgetown’s cheerleading squad performing a number of awe-inspiring routines to popular music.

Following the “halftime show,”  it was time for the main act: the introduction of the players. The women’s basketball team danced out to popular hip-hop songs, such as “Feeling Myself” by Beyonce and Nicki Minaj, and “Fergalicious” by Fergie, displaying their enviable dance skills.  Afterwards, the men’s basketball team also busted a few of their best moves, to cheers and applause from the crowd, in an attempt to best the girls at their own game.

Perhaps one of the most exciting parts was the shoot-off, where famous alumni such as Jaren Jackson and Dikembe Mutombo judged some of the players’ free throw skills. The men teased each other when the current players’ throwing skills were seemingly sub-par, but it was all in good humor. The contest suddenly changed when one of the players “dunked” over a fellow player, earning perfect 10s from all three judges.

Finally, it was the time of the night for a special guest to arrive. The lights dimmed, and old basketball footage from North Clayton High School in Georgia appeared on the sides of the court to the confusion of most spectators, myself included. All of a sudden, a familiar voice sounded out to screams and riotous clapping… 2 Chainz had arrived. As it turned out, the basketball footage featured a young 2 Chainz in his days on the court. He performed some of his greatest hits including “Birthday Song,” to which he announced that his child had been born two days prior, and he asked if anyone was celebrating a birthday in the audience. In response, the cheerleaders raised their hands in unison and sang with him. He walked all around McDonough performing a medley of songs as audience members sang, danced, and frantically sent Snapchats to all of their friends who could not attend. 2 Chainz even had the basketball team up to show off their dance moves once again. Unfortunately, the rapper only performed for around 10 minutes, but spectators rocked out with him in the arena for as long as possible.

Altogether, it was a great show and fantastic bonding moment with friends and fellow Hoyas. With an inaugural performance like this on the court, I am sure we are bound to see great things from our basketball team this season. 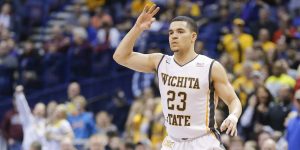